The whole Apple family is now accounted for

Apple Arcade is now available on Mac meaning that the whole suite of Apple products is accounted for. You'll be able to find it in the App Store on your Mac as it joins iPhones, iPads and Apple TV as places where you can enjoy Apple Arcade.

To gain access to Apple Arcade on your Mac you'll need to update to macOS Catalina, the update that originally became famous because it would the update that would split the services of iTunes into different apps, thus technically killing one of it's longest serving pieces of software.

Of course, much like phones and tablets, you'll need to have a device that's compatible with the update. Below is a list of devices that will support the new Catalina update so you can see if your device will work with it: 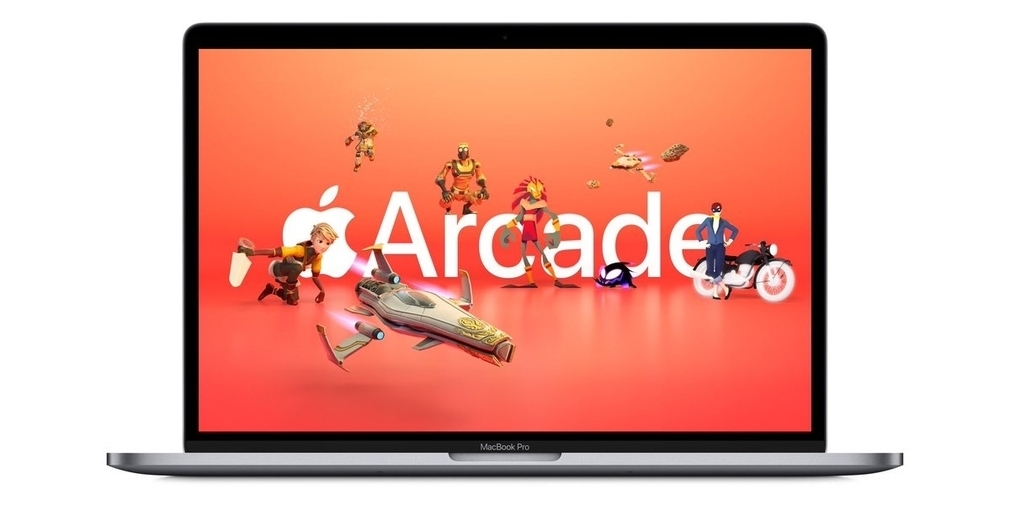 You can use cloud saves with Apple Arcade games so don't worry if you thought you might have to start over again if you decided to install Apple Arcade on your mac. You simply need to use the same Apple ID on both devices and have iCloud enabled. This should allow you to continue using a previous save file. You can double-check by tapping on Manage Storage and seeing if the save data is being stored there.

Apple Arcade is available now for iPhones, iPads, Apple TV and now Macs. There are over 70 games available on the service that you can access for £4.99/$4.99 a month. If you're not sure whether or not it's for you head over to our Apple Arcade hub where you can learn more about the games it has to offer.

Editor's Corner: Is Apple Arcade a welcome revolution or a huge mistake?