Also available on the App Store

After launching all the way back in July, Dungeon Break has now exited early access on Google Play and released fully. The sequel to the popular Billion Lords, Dungeon Break sees you controlling a minion uprising against the first game’s evil lords. It’s an accessible game that mixes casual shooting elements with dungeon crawler action.

At launch, there are 3 distinct lords to take on, all with their own fighting styles. Flamemander, as the name might suggest, can throw multiple fireballs at the player’s minions or block their assault with a flame wall, while Poli Froggy and Furrican serve up their own unique challenges.

Before taking them on, you’ll first have to traverse the labyrinthine dungeons they inhabit. These are still full of the traps and hazards you helped to set up in Billion Lords, so you’re going to have to play smart in order to survive. Under your command are creatures called ‘Devils’, and there are different variants which you can mix and match to create the ultimate team.

The Toxic Gas Devil emits a foul gas which can damage enemies over time, Thunder Bone can summon forth lightning strikes to decimate his foes, and Butterflower is a support Devil who can boost the player’s attack speed. These guys are all controlled using a simple virtual joystick. 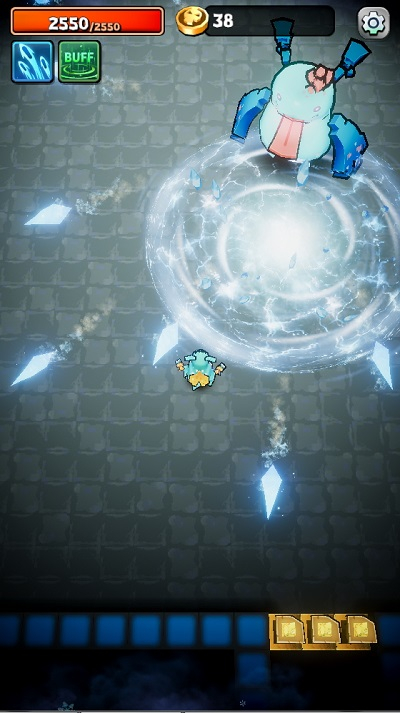 If you were a fan of Billion Lords back in the day, or if you’re in the mood for a dungeon crawler with some casual shooting elements, you’ll find Dungeon Break available for download now over on both the App Store and Google Play.

Call of Duty Mobile cheats, tips - Full list of EVERY weapon, grenade, and base stats