Time for a Priest/Druid deck

Hearthstone's newest solo adventure Tombs of Terror has now opened its doors to the third chapter of the game. It's also the first chapter in the new expansion that you'll have to purchase with either 700 gold or $6.99. Or – if you know you want to play them all – the remaining chapters can be bought in a bundle for $14.99.

The third chapter will see Elise Starseeker take on the Khartut tomb. Continuing the theme of dual classes that's present in this expansion, Elise will combine the healing power of a Priest with the versatility of a Druid. That combination should make her a tricky customer to bring down given the restorative and defensive options this union will bring.

The tomb itself will pit players against the Plague Lord of Death. Each player will start the game with an Eternal Tomb already on the board. When friendly minions die the tomb will slowly start to unlock. Once enough have died the Tomb will unleash a powerful deathrattle minion. 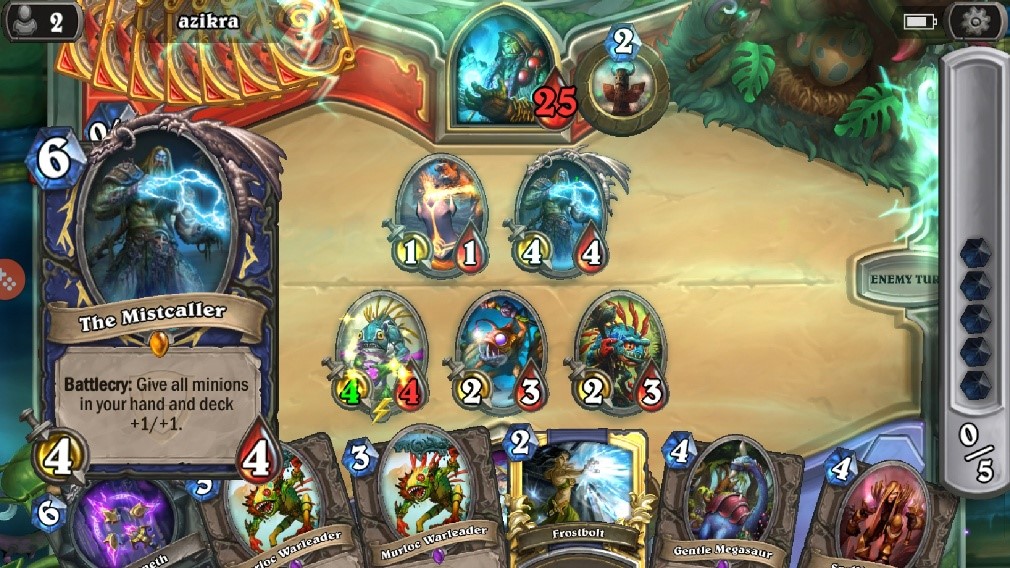 You'll be able to earn yourself 3 Saviors of Uldum packs once you've beaten the fifth boss of the chapter. You'll then win a further 3 once you've bested the finale. If you're into your card backs too then you'll want to make sure you beat the chapter on both normal and heroic as there's two on offer. However, this is for completing all the chapters in the expansion, not solely the third one.

The Plague Lord of this chapter will have a massive health pool of 300. However, you don't have to take all of this down at once. Any damage you manage to inflict will be kept the next time you face off with the Lord of Death, so you can slowly whittle them down over time.

Hearthstone is available now on the App Store and Google Play. It is a free-to-play game with in-app purchases.

Apple Arcade and Google Play Pass; The good and the bad