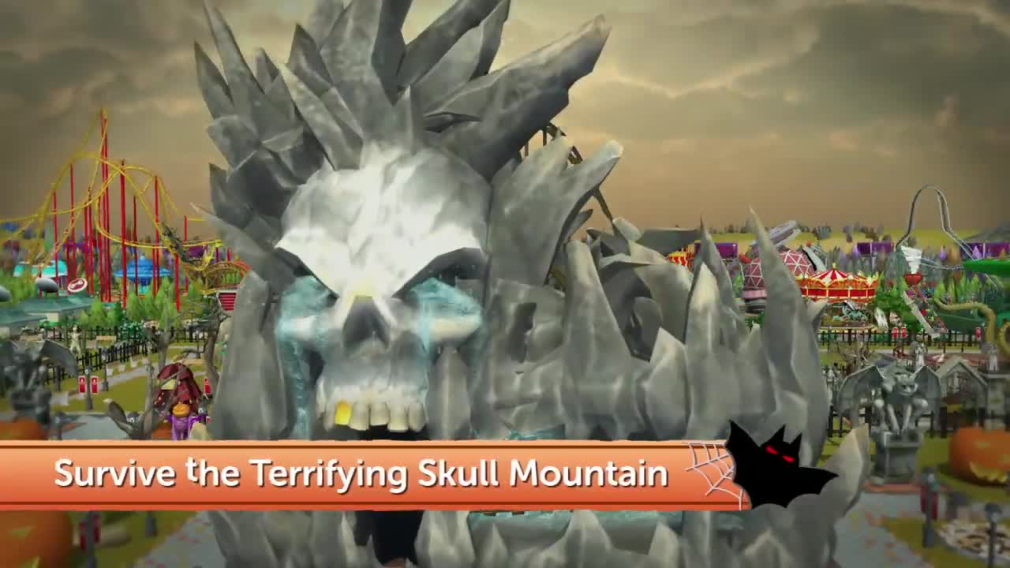 Fans will know that Fright Fest follows on from the earlier Easter and Valentine’s Day updates. According to the trailer, the latest Six Flags crossover brings “the thrills of Six Flags and the horror of Fright Fest to your park”.

You’ll now have access to Six Flags’ famous Skull Mountain ride, which for many will likely be the update’s real highlight. Six Below, which looks to be an ice cream parlour, is also now available; and among the new decorations are the demon statues and giant zombie hand from the trailer. 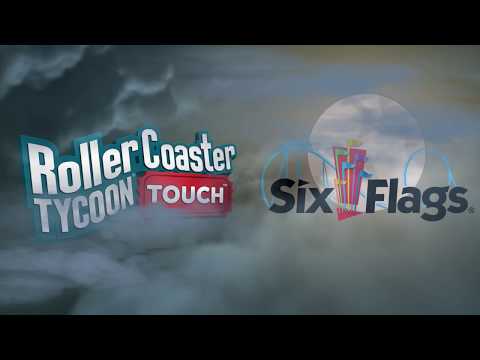 It also looks like there are fresh challenges to take on. You’ll be rewarded with various Six Flags-branded items for completing them, as well as an event-specific currency which seems to be tied to a ‘spin the wheel’ mini-game.

If you’re yet to give it a go, Rollercoaster Tycoon Touch is all about building and customising your dream theme park, fit with exciting rides, restaurants, and shops. For many, the biggest draw is probably the intuitive roller coaster editor, but there’s also some surprising depth to its management systems, making it one of the best games of its type on mobile. 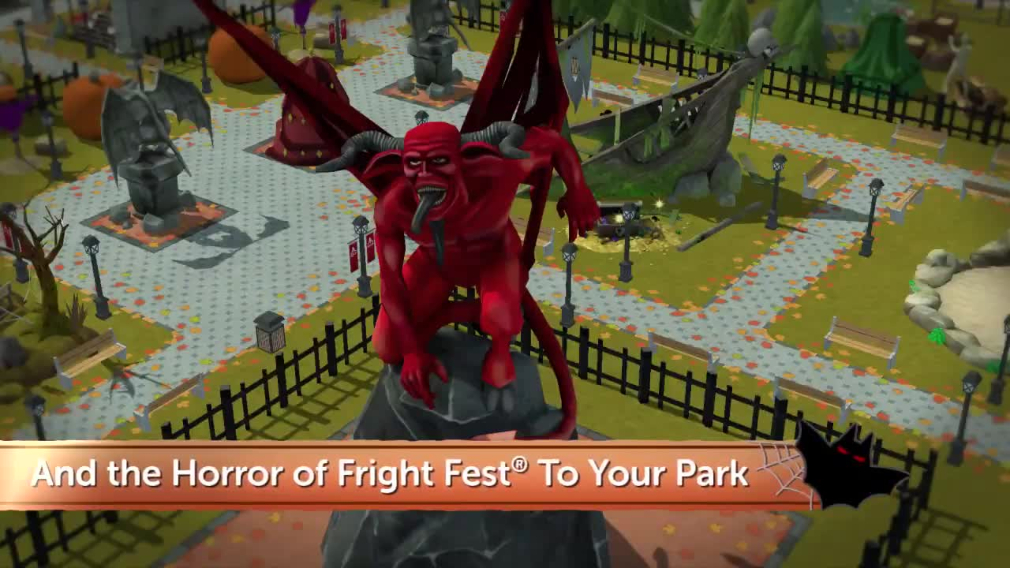 You’ll find it available for download now over on both the App Store and Google Play. As I say, updates like Fright Fest are a regular occurrence, expanding upon what was already a really solid sim.