Designed from the ground up for mobile

Yacht Club Games’ Shovel Knight has long since earned its reputation as a modern indie classic. Its mixture of retro aesthetics, hard-as-nails platforming action, and modern design sensibilities makes it arguably the best game of its type. And now, for the first time ever, a new Shovel Knight game made specifically for mobile has been teased.

In a chat with a Pocketgamer.biz staff writer at Gamescom, Yacht Club Games COO James Chan confirmed that the team aims to bring the iconic character to mobile in the near future. No firm release date was discussed, though an announcement could well arrive at PAX West 2019, which runs from August 30th to September 2nd. 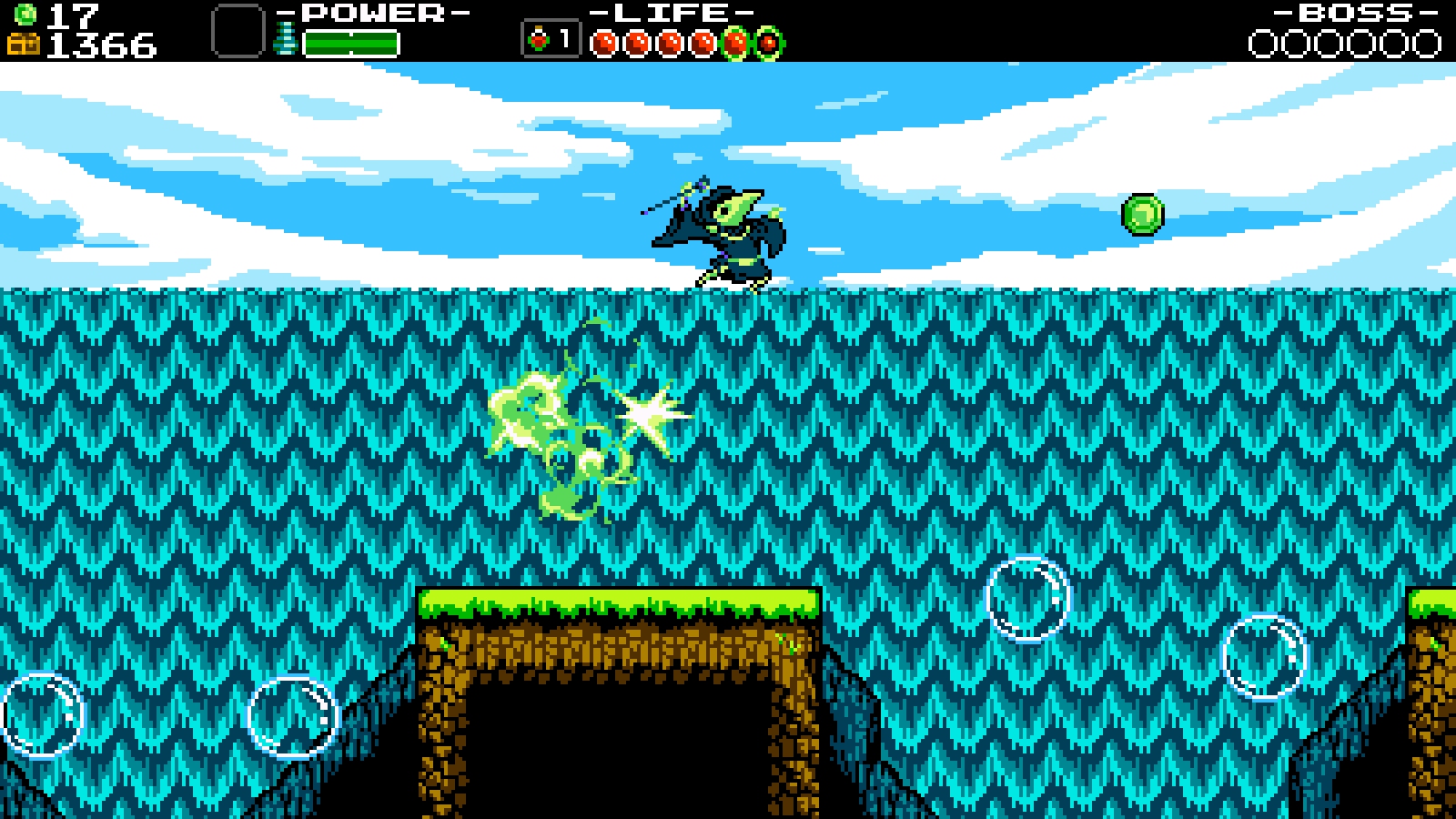 During their chat, Chan noted that “mobile, we believe it’s very difficult”. He then went on to discuss the team’s reluctance to make a straight port of Shovel Knight: Treasure Trove, mostly due to control limitations and the fear of putting out a ‘subpar’ experience. Despite these concerns, Chan continued on to say “we do hope to eventually bring Shovel Knight as a brand to mobile”.

Shovel Knight has gone from strength to strength since launching back in 2014. It started life as one of the early Kickstarter success stories, earning a total of $311,502. Since then, it’s spawned numerous free expansions and even a board game. It eventually came to Nintendo Switch in 2017. Here’s the eShop link for that.

If you’re yet to try it out, I’d thoroughly recommend taking Shovel Knight for a spin. It’s an absolute must-play for fans of retro platformers or those looking to test their mettle.