Traitors Empire Card RPG is a game that does exactly what it says on the tin. It's both an RPG and a card battler, who'd have thought? It's available now whether you're on Android or iOS.

It's a turn-based RPG at its core but instead of cooldowns to manage you give each member of your party a deck of cards that act as their abilities. So it's similar in concept to something like SteamWorld Quest. The difference being that Traitors Empire has a grid-based movement system so positioning will play more of a factor than in a lot of RPG card battlers.

As you progress through the story you'll gather new and more powerful cards to deal out to your party. They can also be improved through a crafting system so even if a card starts off quite pitiful it may turn into a vital inclusion in your deck.

Cards will also be how you select your party members' armour and weapons. New weapons and armour can be found by looting chests that you'll find as you scurry through dungeons.

Alongside the campaign, there will also be a variety of PVP modes. You can join clans to defeat tough enemies together or face off against other players to test your mettle. This will be the only way to earn certain cards as you climb the online ranks. 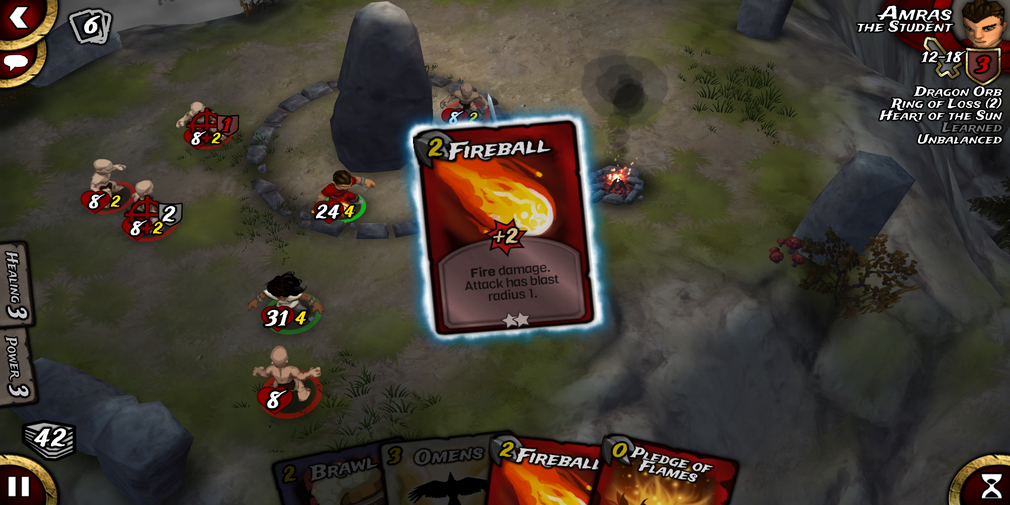 There will also be numerous events where you will take on other players in either PVE or PVP that will apparently see superior rewards dished out. They will take place periodically throughout the year.

Traitors Empire Card RPG is available now on both the App Store and Google Play. It's a free-to-play game with microtransactions so expect your card upgrades to be on lengthy timers.

Captain We Have A Problem is basically Reigns in space