Witcheye, the old-school platform adventure from the team behind viral hit The Great Gastsby for NES, has been in the works for some time. The news today is that you can now pre-order the game ahead of its planned launch on August 15th for iOS and Android.

It sees you exploring a stunning pixel art world, taking on enemies, learning to best tricky bosses, and uncovering secrets as you go. You play as a mild-mannered witch who has the impressive ability to transform into a ‘flying eyeball of vengeance’. 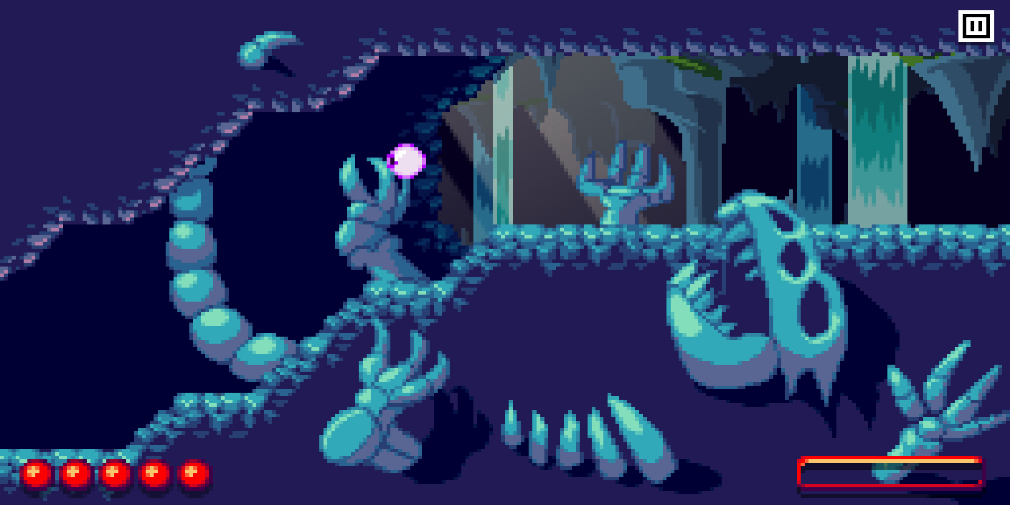 All of her best spell ingredients have been nicked by a smarmy knight and his wizard pal, so it's up to you to adventure out across six distinct worlds to hunt them down. There are 50+ levels in total to beat, all with their own sights to see, mysteries to investigate, and enemies to crush.

As you've likely noticed from the screenshots and trailer, it all looks really quite good, with plenty of obvious attention to detail in the animations and colourful art. The game also promises a ‘head-bobbing’ original soundtrack to bring its world to life.

Witcheye has been built from the ground up for touchscreen play, giving you ‘unparalleled control’ over your dinky avatar. You’ll swipe to move around and tap the screen to stop. It’s simple and intuitive, making bouncing off of enemies and avoiding hazards an absolute joy.

There are also some bonus modes here for more advanced players, including a hard mode that remixes the game's 100+ enemies and mini-bosses. 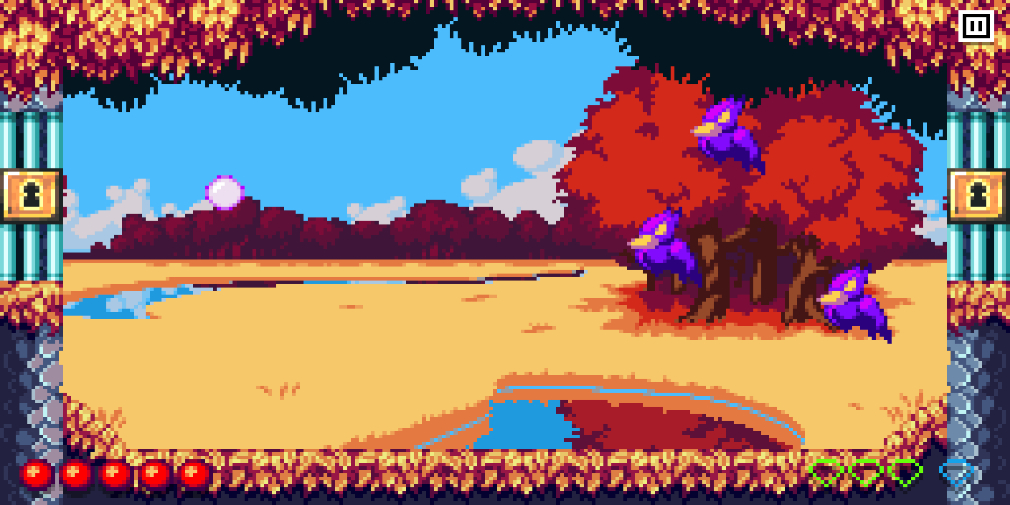 Designer Peter Malamud Smith is perhaps best known for his work on The Great Gatsby for NES, as well as action puzzlers Satellina and Satellina Zero. It's being published by Devolver Digital (Hotline Miami, Katana Zero).

If Witcheye sounds like your sorta action platformer, you’ll find it available for pre-order now over on both the App Store and Google Play. It’s currently priced at $2.99, so don’t expect any ads or intrusive IAPs.

Witcheye cheats, tips - How to play like a pro and gather gems FAST