A new competitor enters the arena

For the last month or so, it's felt like everyone and their nan's been rushing like mad to get their Auto Chess game out the door and onto our mobile devices, with Tencent's Chess Rush being the latest. And while most of those attempts to capitalise on the genre's success have launched in what could very generously be described as a half-finished state, this one actually looks quite polished and feature-complete.

The general gist of it is that 8 players face off against one another on an 8x8 board, and victory is only achieved once you've knocked all 7 rivals out of the race. Matches in the game's turbo mode are short and fast-paced, lasting only 10 minutes. 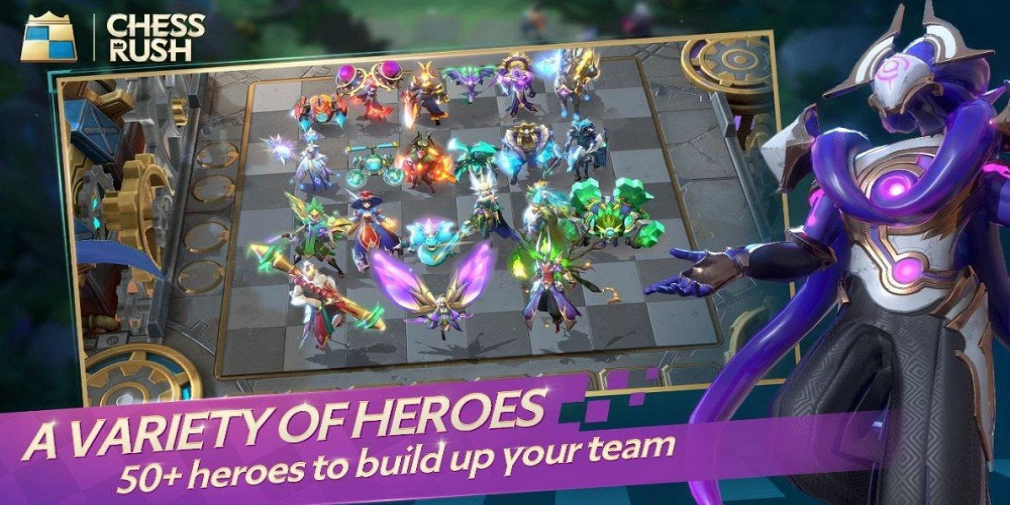 There's also a co-op mode here that allows you to team up with a pal to take on other teams from all over the world. It's four teams of two all duking it out in intense, strategic battle to be declared the best of the bunch.

There are over 50 heroes available at launch for you to pick and choose from. Formulating the ultimate team is the real challenge here, though you'll also need to decide when exactly to use each hero. If you want to get tactical, combining three of the same hero will trigger affinity bonuses that allow them to take powerful, stat-boosting items into the battlefield. 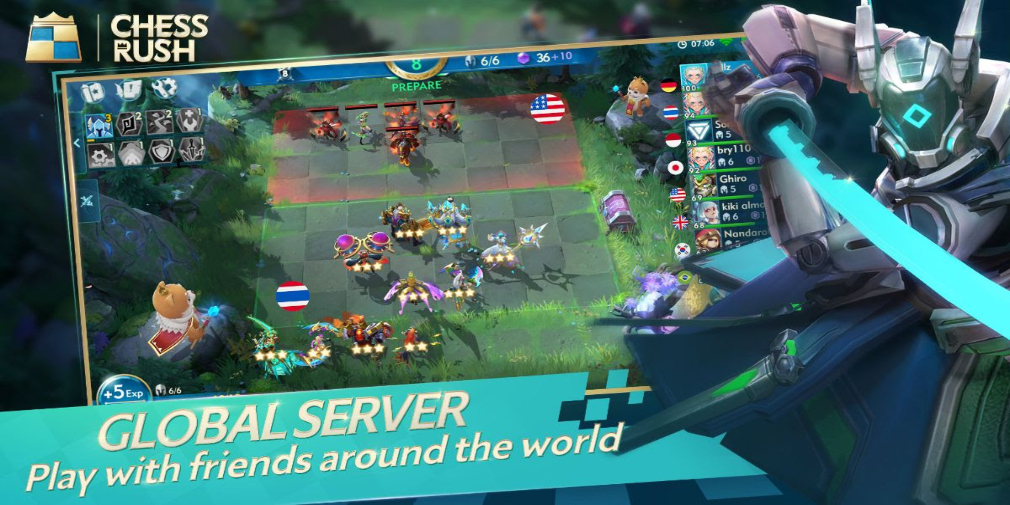 Pre-registering ahead of tomorrow's launch will net you some neat in-game rewards, including several epic skins. Here's the link for the game's official site. Its App Store and Google Play pages don't currently appear to be up, but that's likely to change later on today.

It's going to be interesting to see how it stacks up against the likes of Dota Underlords and the original Auto Chess. I'm sure it'll be decent, but whether it can take on the big boys is another matter entirely.