If you've lost track of how many Atelier games there are, I can't blame you. There's a fair few, and playing through them all will take you hours. Trust me on that.

But that's not to say the experience isn't worthwhile. In a way. Truth be told, Atelier divides me down the core. Part of me adores it. Another part of me can't believe they all seem to be the same game.

Let's start at the beginning. Atelier is a cute JRPG series where you usually play as a kawaii anime girl and set out to become an alchemist, one which helps all the people of the land and benefits their lives. 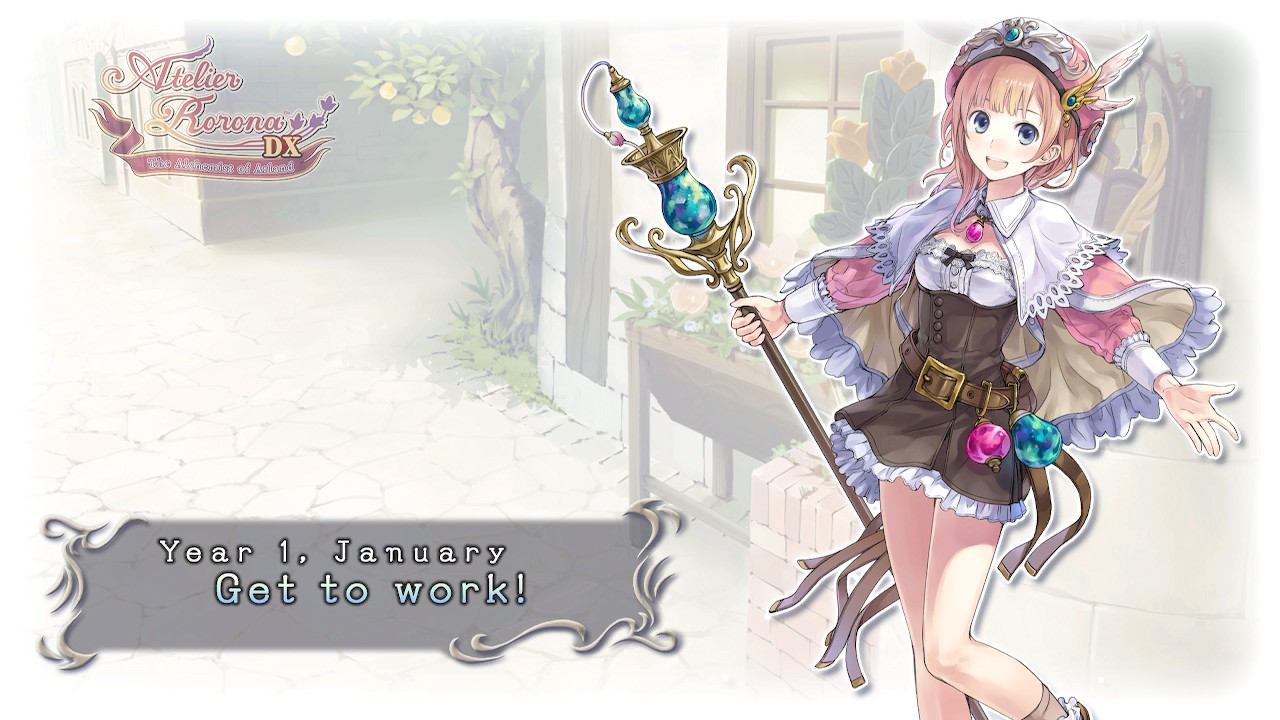 Alchemists don't exactly make gold out of lead or anything, but instead they mash together materials to make, well, more materials and items. For example, a hoard of grass can be turned into hay, carrots and fruits can be turned into coloured dyes, and ores will eventually become weapons.

To make anything though you'll need to do some gathering. Outside of the atelier workshop and the towns you inhabit, your party of cute characters kill other cute creatures to collect materials.

Chop down a forest to clear a path to a new area, cull wild animals, collect mushrooms and other materials, all to forward the nation.

Exploring the outside world and battling monsters is actually pretty good. A classic turn-based JRPG battle system let's you mow through enemies and level up fairly quickly, while collecting items in the areas helps fulfil that OCD completionist instinct.

Though, areas are mostly fairly small and linear, with little you won't see your first time through. You'll only end up coming back to fulfil requirements for specific quests or collect items.

But, wait, this is an Atelier collection, right? I've been speaking so generally about a set of three different games.

Well, here's the secret. Atelier Rorona, Atelier Totori and Aterlier Meruru are all pretty darn similar. They each take place in a different town, with a different supporting cast, and all have their own goals, but they play out the exact same way every time.

It's almost surprising, because instead of feeling like distinct entries in a series, the Atelier titles set in Arland all feel distinctly the same - playing out like the same game, in a new wrapper. 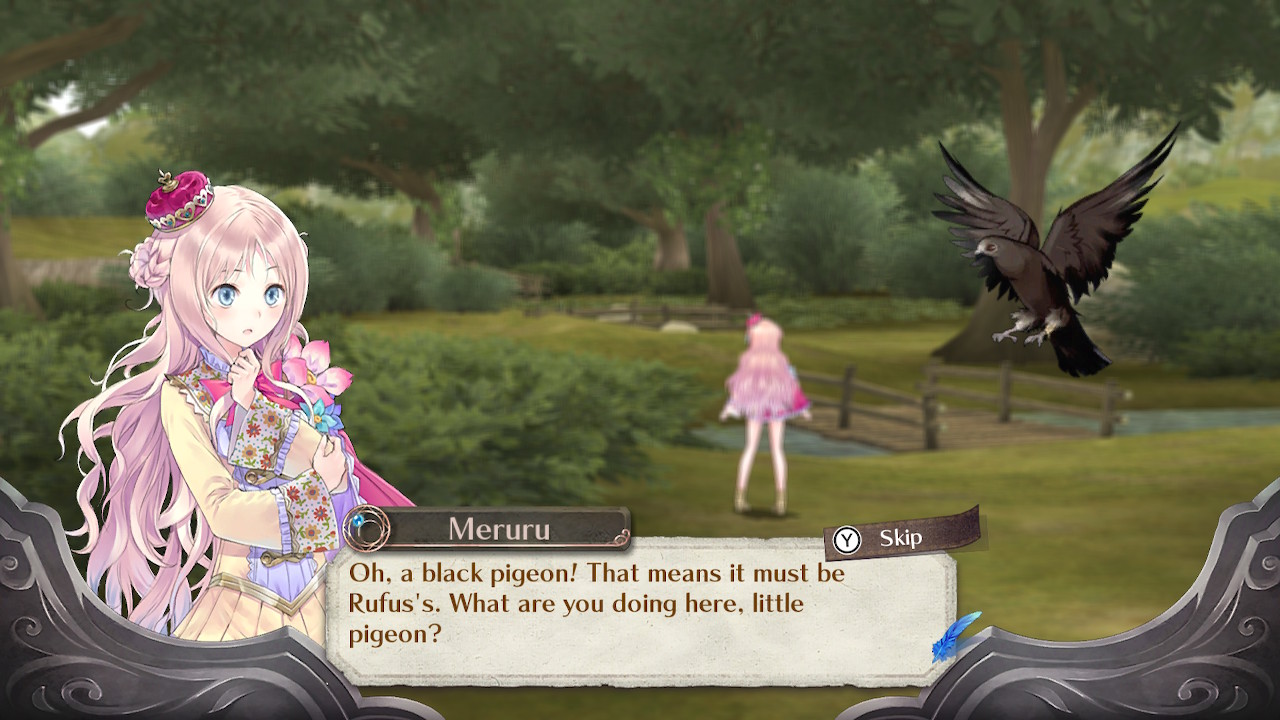 There is continuity in the story being told though. Rorona grows into a fine alchemist, teaches Totori while travelling the world, and then Totori mentors Meruru, Arland's princess, who gets tied into helping with the military expansion of the nation.

The story isn't gripping, but the gameplay somehow is. These are basic JRPG battle and exploration mechanics, but they feel great, and I can sit and synthesise, explore and complete quests for hours happily.

Getting new materials, synthesising new things, and opening up new areas is a satisfying progression loop that doesn't really get old, and can have you sat with your Nintendo Switch for days at a time.

But, since these three games are all so similar, I'd question whether you'd want to jump in and grab the bundle, honestly. Maybe pick up Atelier Rorona, and if you have a good time with that, look at the other games in this pack.

And that is an honest recommendation - play Atelier.

The content might be twee and cutesy, and but there's nothing more hardcore than obtuse item synthesis and turn based battling
By Dave Aubrey
| Dec 21, 2018 |
Switch
Find out more about Atelier Arland Series DX
SEE COMMENTS