But there are Halloween treats incoming

Epic Games is delaying Fortnite’s free-to-play launch of Save the World mode until sometime in 2019. The PvE mode was expected to become available to all players this year, but Epic needs more time before it’s released to players on a large scale. 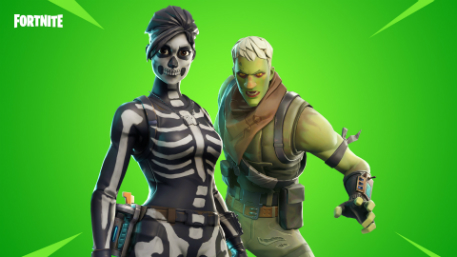 Save the World is currently only available to players who purchase a Founder’s Pack for £34.99, limiting the number of players who actually have access to the gameplay mode. Epic Games has decided to push back the free-to-play release of Save the World to work on the mode’s features and system scaling to ensure that it has the smoothest launch possible before releasing it to Fortnite’s millions of players.

If you can’t wait until next year, you can get the Standard, Deluxe, Super Deluxe, and Limited Founder’s packs for 50% off starting this week. Epic Games is also giving players with Founders status Brainiac Jonesy and Skull Ranger Ramirez for free during the Fortnitemares Event, the game’s Halloween celebration set to begin this week.