Good day to you all. I hope you're well and if not, I hope things get better for you. No, I've not gone insane, I'm just excited that it's Thursday and what a Thursday it is.

Overnight, we saw two new handsets take centre stage, and the announcement of a couple of fresh AR games (keep an eye on PG for that news), but most importantly it's time we check out this week's set of new games. What started off as a slim line-up suddenly branched into something beefier, and we're very much looking forward to playing a whole bunch.

From a game starring Edgar Allen Poe, the arrival of Grimvalor, a rather Dizzy Knight (hah), more Candy Crush action, the full launch of a couple of soft launches, and much more, hold on to your hats.

After Edgar Allen Poe has a nip of laudanum in search of inspiration, he accidentally slips into a nightmare he can't wake up from. Haunted and hunted by the malicious figures of his own creations, he needs to figure out a way to get out alive.

While riding his pen he needs to re-write his stories and recover words which've been torn from the text, and avoid the Red Death as best he can. Though it's minimal in design, this looks like a rather unique experience that gives me Neverending Nightmare-vibes in terms of visual design. 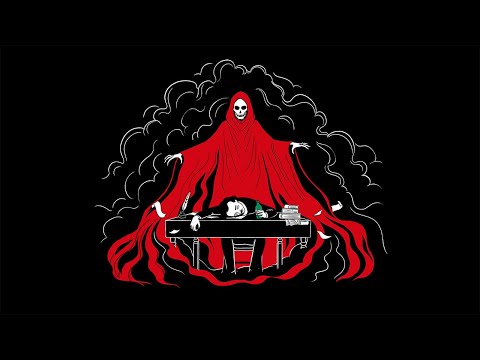 It feels like it's had a tidy spot on our soft launch list forever, but games have got to grow up sometime and our kid's all moved out… into the big, wide world of gaming.

Though we covered it more in-depth in yesterday's article, Badland Brawl is a PvP physics-based brawler set in the BADLAND universe. Build chain reactions, fling clones into play, and do whatever it takes to destroy your foe's tower.

Uh oh, your Candy Crush pals have been jumbled about and spat out across the Candy Kingdom. It's up to you to find them and bring them all back together (of course).

If you've play a Candy Crush game before, you'll get the general gist here. Match up the different candies to solve a number of different levels with their own challenges. This time around you've got a few new modes to dig into as well and the friends you rescue will chip in to help where they can. How lovely. 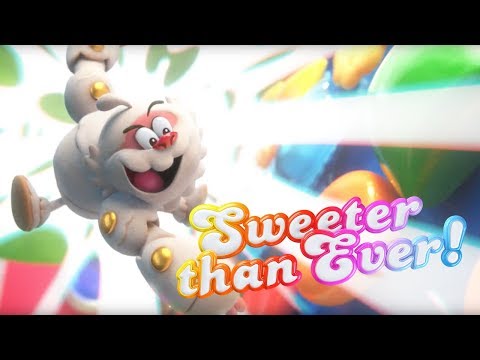 Dizzy Knight's been in the making for a couple of years now and in it you've got the choice of two rather peculiar knights. Rather than hacking and slashing in a traditional sense, both Crispin and Circe can only spin in circles. Oo er.

There's plenty to get stuck into in this dizzying action game. You can also tailor it to your needs by upgrading your warriors' various bits and bobs, and choose the control style you fancy. Touchscreen isn't for everyone when it comes to action games, so it's nice to have the choice, eh? 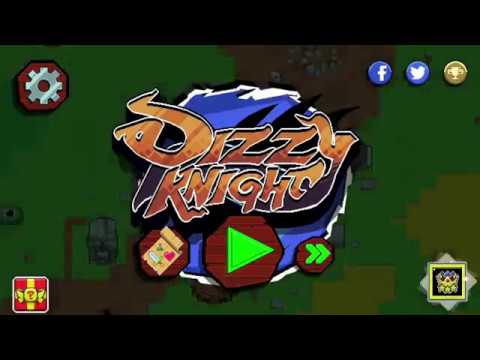 From the folks who brought you Old Man's Journey comes another fantastic looking mobile game, ELOH. This time it's all about finding your groove and relaxing into your rhythm, especially when faced with 85 levels.

A lot of life, especially as you get older, is about moving fast and doing things quickly since time always feels like it's running out. Here, there aren't any timers, so it's a good time to slow down and just listen. 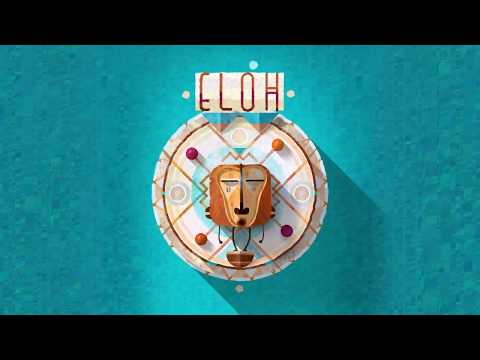 Step into the shoes of Bree the Galerider as she takes to the skies on her Wind Drake and seeks to save their world from annihilation. Fight against the dreadful Overbeasts, unlock new mounts, and experience many new abilities on your adventure.

Avoid or tackle all kinds of dangers in this rail shooter, soar through beautiful valleys, and take on enormous boss monsters. If you enjoy your time with the game, you can rest assured that all future updates will be free too, so that's always grand. 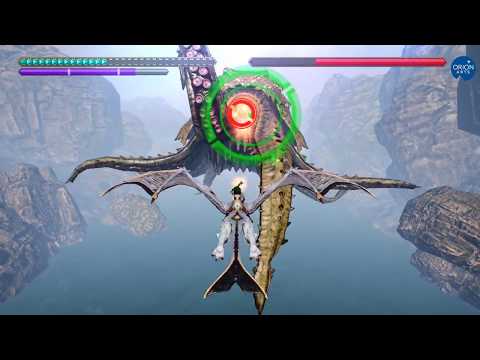 Dive into the forgotten kingdom of Vallaris and find out what happened to its lost king if it kills you… which it probably will… a lot.

Rise to the challenge in this side-scrolling hack-and-slash platformer and fight your way through hordes of enemies, no matter the disadvantage. Journey through beautifully crafted landscapes to restore the corrupted realm, master your combat, learn your enemies' moves, and survive to tell the tale. 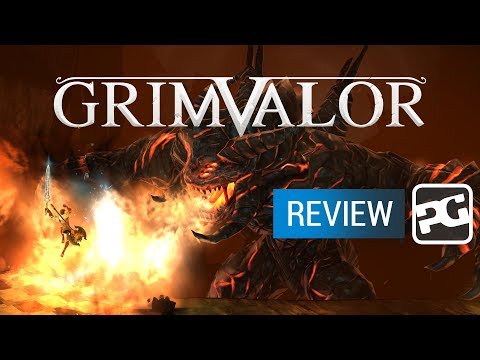 After a healthy ol' time on soft launch, Lordmancer II is finally available for Android-users worldwide.

Dig into this MMORPG and experience synchronised PvP/PvE battles, but that's not all. You can explore an open game world, collect rare resources, trade what you've picked up, and enhance and craft new equipment as you go. 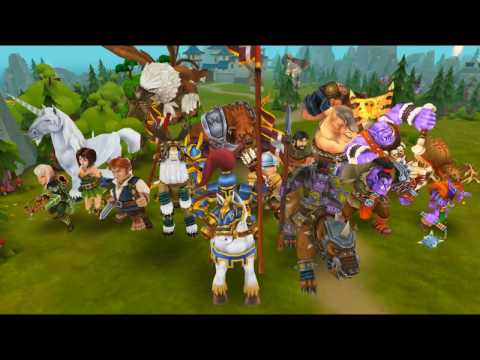 If you guys are anything like me, you'll be counting down the days til Wreck it Ralph 2 launches in the cinema, but until then there's always PAC-MAN. For whatever reason, Ralph and Vanellope have joined in the fun and I'm kind-of living for it.

Enjoy one of the world's most well-loved and classic games with a bit of a twist. Hidden in a few special mazes, you'll find familiar items from Disney films and collectible characters (and their power-ups) for that bit of extra fun. 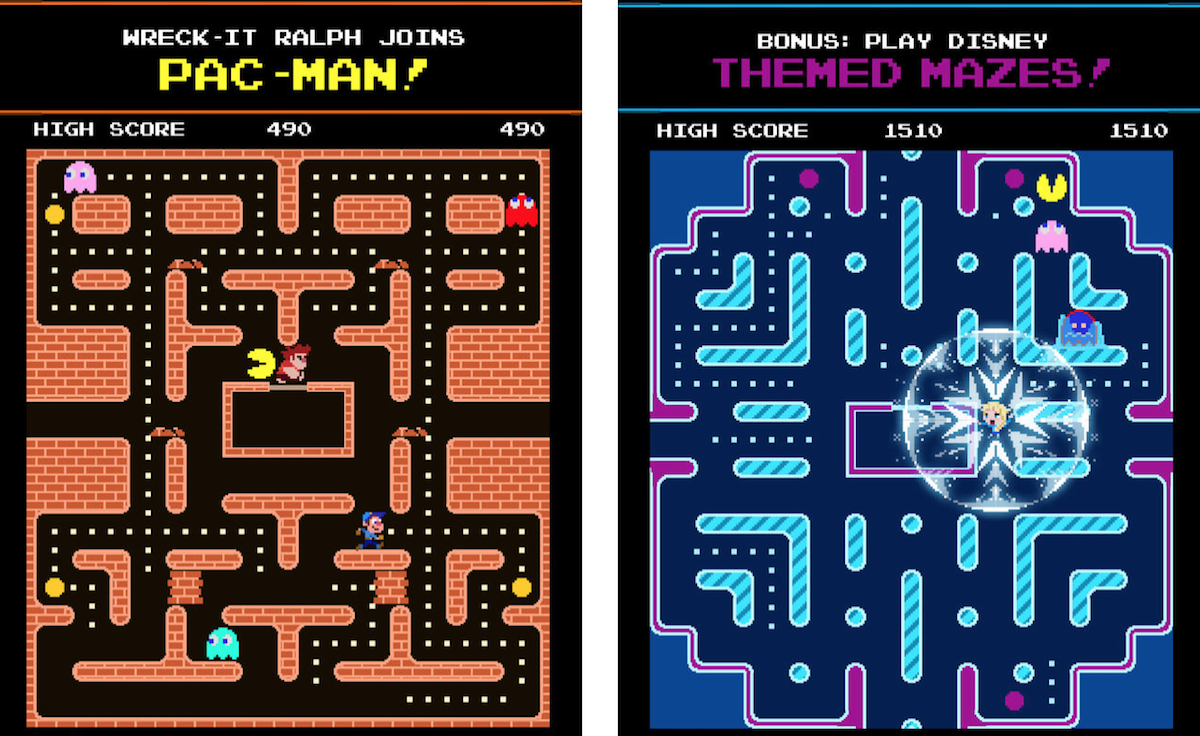 Made by the chap who brought you Data Wing (which James was particularly fond of), in Skyward Journey you've got a pretty simple task to get on with. In order to help a bunch of lost birds find their way back home, you need to create wind currents to guide them.

With simplistic, one-touch gameplay, this experience is more zen than Dan Vogt's previous title, and it'll be interesting to see how long it can hold its magic for. 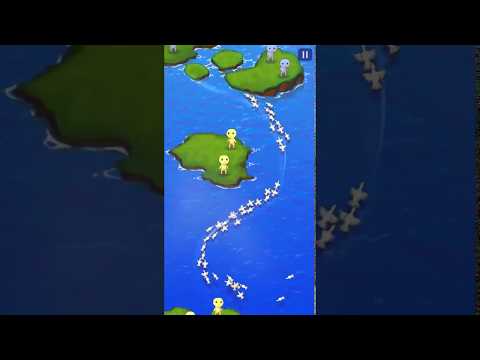 11
The Tower of Egbert

This striking little game has a rather simple aim – to help the teeny sorcerer Egbert find a new home, preferably in a massive tower. He's dreadfully clumsy, y'see? So he's just as likely to knock his tower down than build it at all.

Basically you need to build the tower as tall as it can possibly get – or, at least until it's tall enough to hit the target line of the level. That doesn't sound too challenging and you've not got much to worry about, at least until you re-engage gravity. If it stands, it'll be frozen in place. If it falls, well, shame to you. 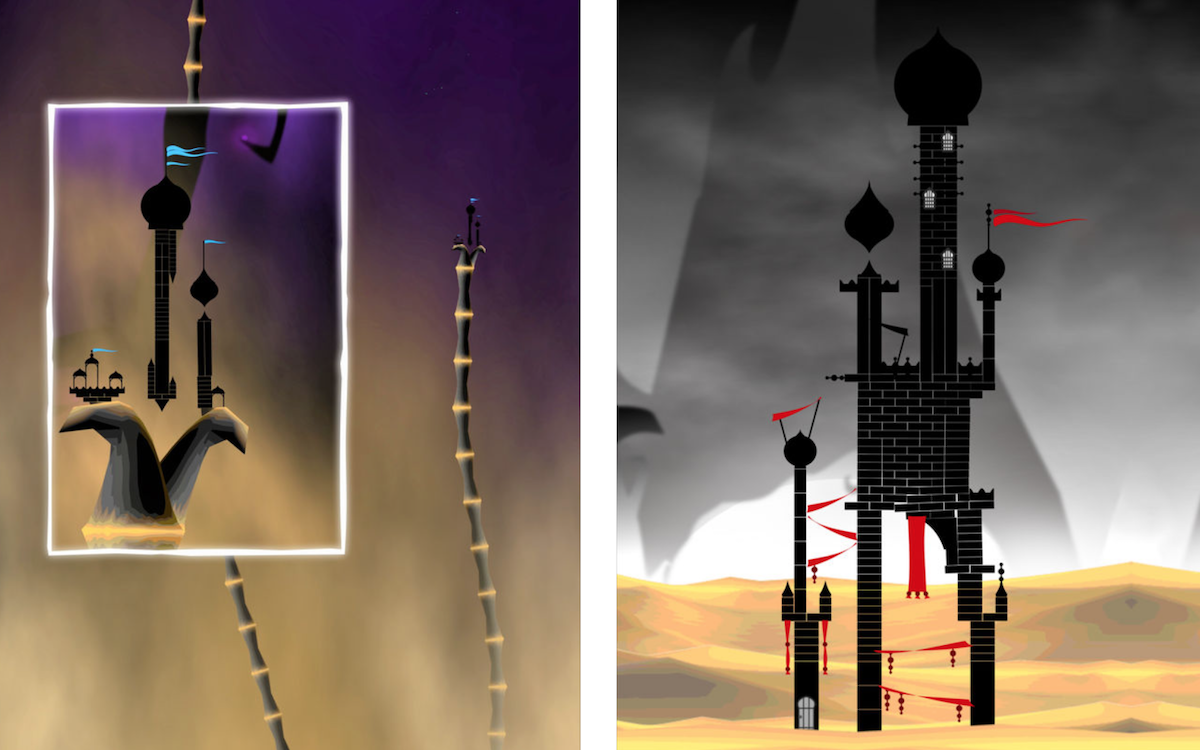 Razer Phone 2 is set to be a gaming powerhouse