The Elder Scrolls: Blades has been pushed back to December on iOS and Android

That sounds about right

Sad times all around as The Elder Scrolls: Blades has been pushed back again, this time to December 1st. I admit I'm feeling a few different emotions at the moment, as I'm sure you are too. 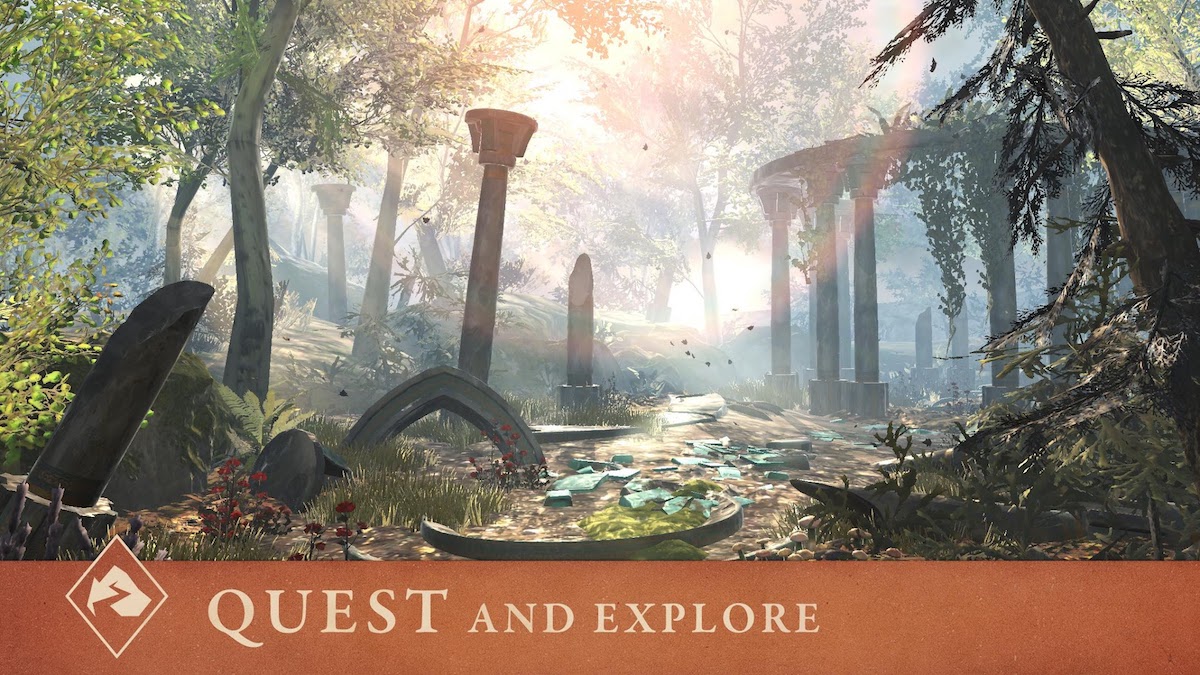 Originally set to release a week ago on September 1st, it was quietly pushed on to September 7th as we covered in our previous article. While I'm sad about having to wait another few months to be able to play, I'm also incredibly relieved that I wasn't being skeptical for nothing.

As I say in the article, and on Pocket Gamer's Podcast, there's still an early access period that's yet to be rolled out. Sure, there's footage already out online of people playing, but this is mostly (if not all) captured at gaming events and shows.

Plus, releasing nearer the holidays seems like a smart move. Whether it launches on December 1st or even eats into the Christmas holidays where people will be able to play more, it'll be interesting to see what happens between now and then.

Sorry folks, hopefully there'll be some more exciting mobile stuff to keep you busy in the meantime.

Want more? Check out our 10 other The Elder Scrolls: Blades news stories!