A new update to Clash Royale has made quite a few changes to improve the balance of certain cards in the game. Supercell has released a nifty little video showing off all these changes. 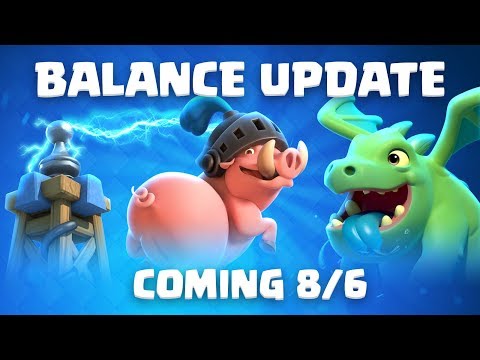 One of the biggest changes is to the Inferno Dragon which has had its range reduced and can now be knocked back. The Supercell devs found that folks could feel rather helpless up against an Inferno Dragon so its new debuff gives people a fighting chance to stay in the game.

The Bomb Tower has also had some significant changes, now costing one less Elixir but also receiving a shorter lifespan and 33% fewer hitpoints. This particular unit has barely been used over the past year, so its elixir decrease will make a more attractive card to use, while at the same not being overpowered with its health decrease.

You can read the full list of reasons why these items received their changes on the Clash Royale Reddit page. 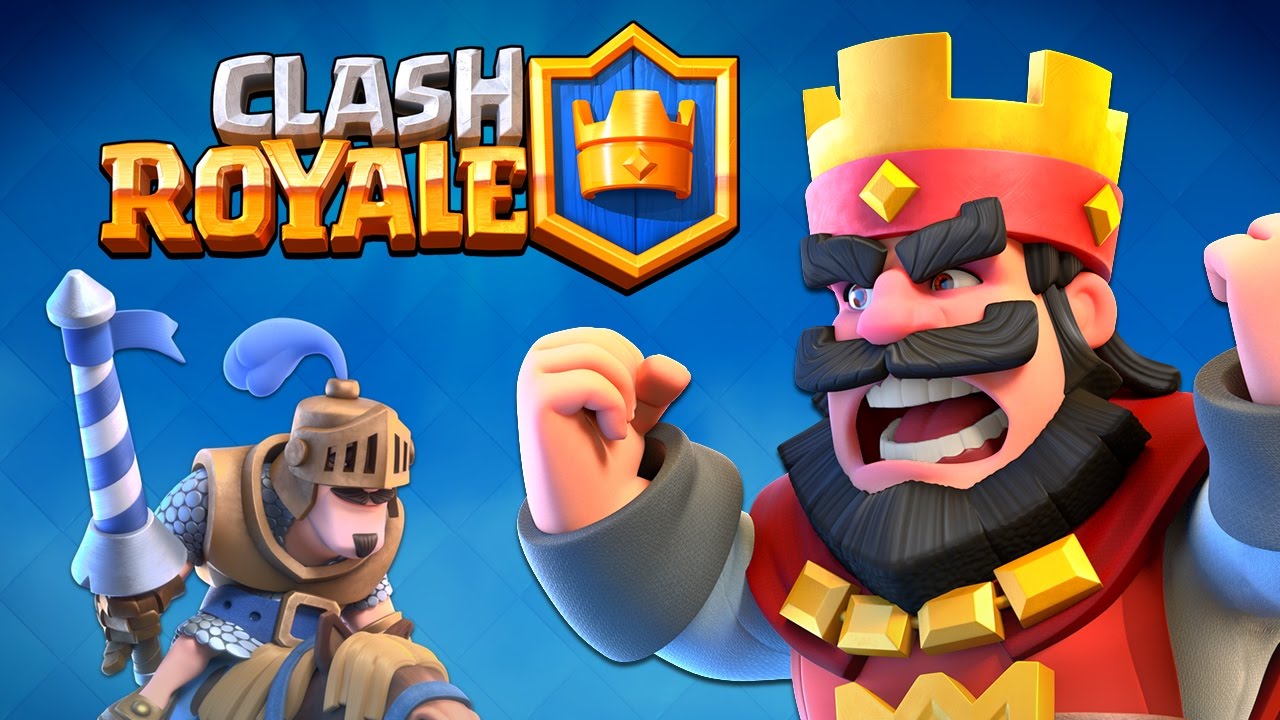 Our reviewer found Clash Royale to be a pretty great game and correctly predicted the sheer number of clones it would get. Now with the new balance update, it seems like a perfect time to jump in and defend your castle.

If you want to test out these new balance changes you can download Clash Royale for free on iOS and Android.

No, Fortnite's not out on Android yet, but update V5.20 is just as exciting