For some reason I'm super confused about the days this week. Having just figured out that it's Wednesday, I guess that means we better look at what updates have been floating about recently, right?

It's not the biggest list in the world, but we're pretty stoked to jump in and try out the new content, fixes, and features brought to the table this week.

Where to start? That's up to you. I guess the easiest place to start is at the first title, right?

I'm getting rather fond of these monthly Angry Gran Run updates, but where that sassy lass off to this time? Why, it's Turkey and there's a new character along for the ride too. Play as Gran or Ali as you dash through the street, avoiding Kebabs, Turkish Baths, Whirling Dervishes, and more. 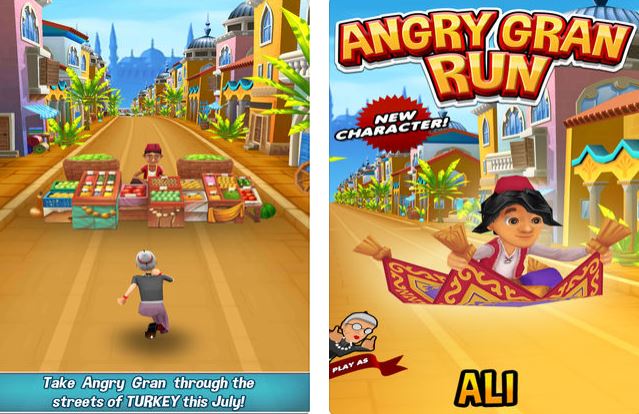 Animal Super Squad had a bit of a mix in this update. Though there's a good few bugs that've been fixed, the game's also received Chinese localisation and a bunch of Shipped Community Levels to boot. 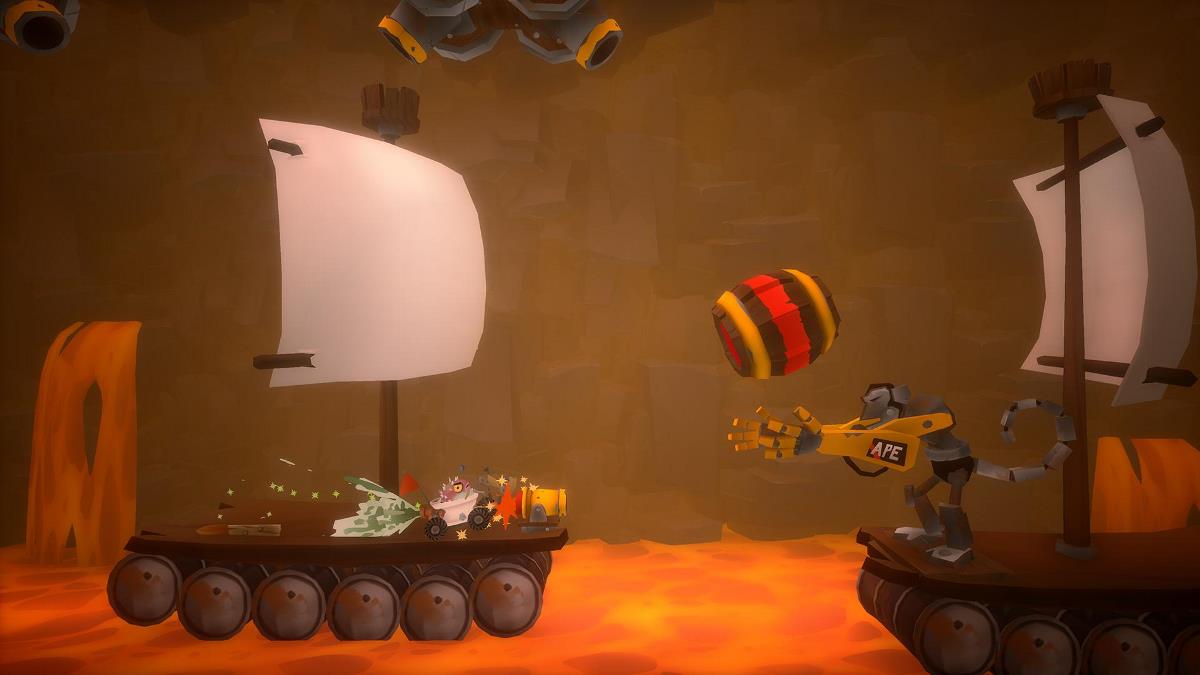 Continue on with the story now that Book 13 'Death' has landed. While Asra confronts a difficult truth, Nadia bumps into a mysterious harbinger, Julian chooses his own fate, and it's time for the apprentice to unearth a deep secret. 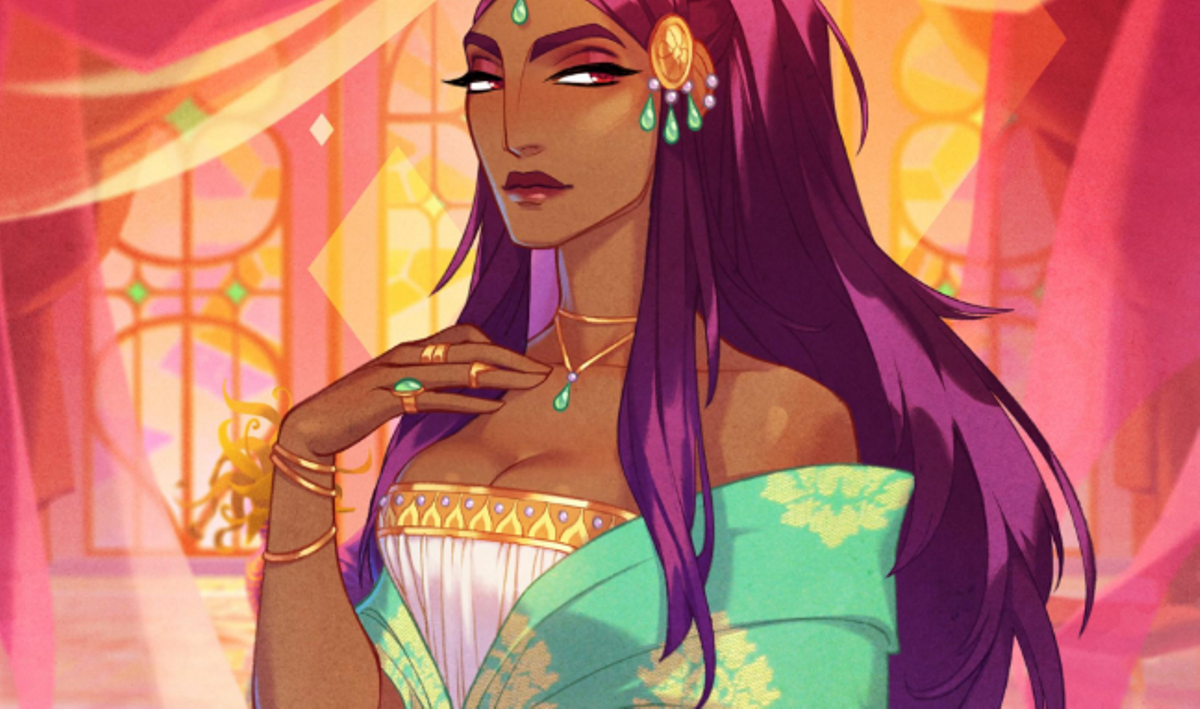 During the summer it's a great time to go to the beach, right? Well, in this month's Crossy Road update a bunch of animals are going swimming in this ocean-themed world. Hop along, watch all of the cool, watery goodness take place around you and see if you can unlock all 12 of the newest figurines. 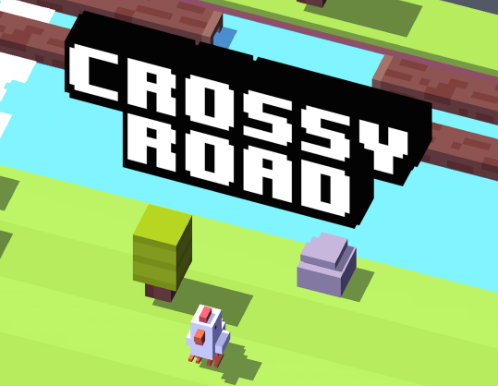 Get ready, petrol-heads, 'cos things are getting fast and furious in this one. The Fast and Furious crew is back again for this summer release, that means you get to say hello to familiar characters and to drag race in some of your favourite cars. There'll also be an exclusive 'Made in America' racing series going on over the holiday period where you can take big ol' muscle cars back to the track, and much more. 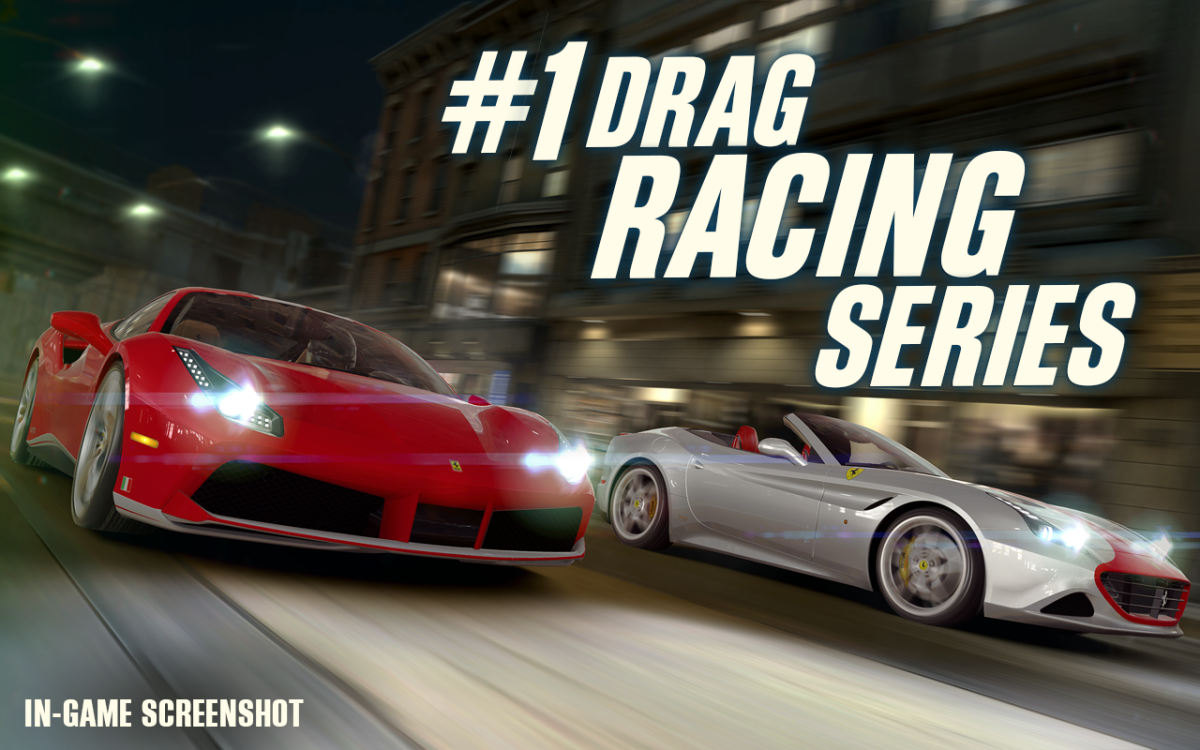 There are three things to take note of from this latest update. It Starts With a Bra has a new segment to it has a brand new episode to it so you can continue on with the story. You've also got two new stories to dive into: Back & Forth (where you swap bodies with the hottest boy in school) and My First Kiss (you may be a lesbian, but what about the other girls?). 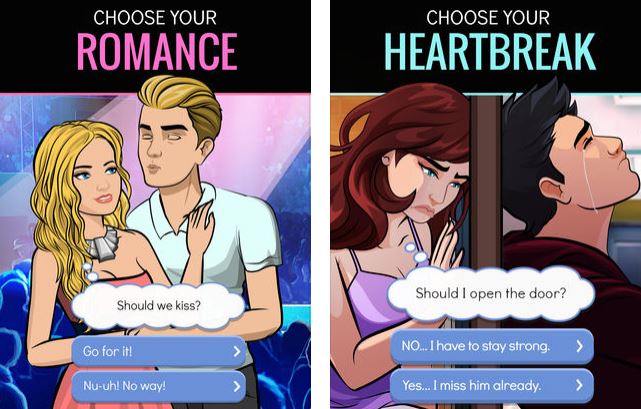 Alright, so it doesn't say it directly on the App Store page, but Fortnite got a new update this week that you guys have been waiting eagerly for. Playground mode is the latest addition, alongside the Drum Gun as I mentioned here, where you can muck about with friends without any consequences. Build, shoot, slay, practice, and dazzle without the fear of defeat - it's the best place to practice your skills for sure. 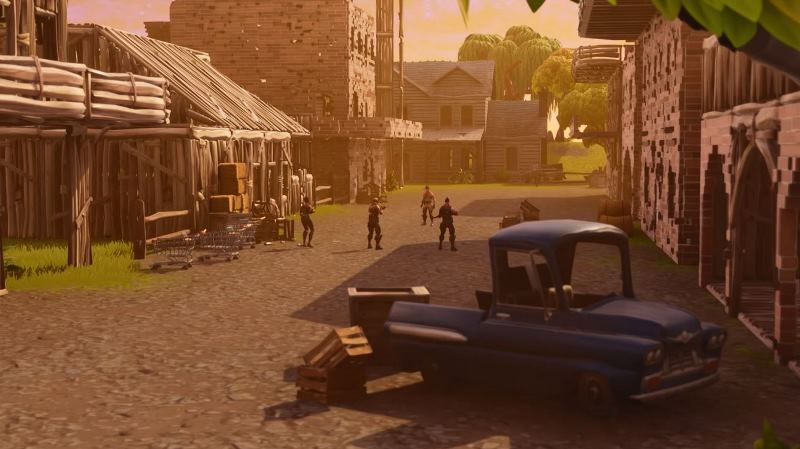 Phew! Version 4.4 is a bit of a big one and it's not all dropping at once. At some point soon there'll be more brawls and special events cropping up, but for now there are three things to note.

Scraps are a new type of resource you can get in exchange for duplicate items instead of gunbucks. There are two new tabs to the game store where you can get cases and rarer items. Visuals have also been improved for the game, resulting in reworked interface windows and better models for Vampire, Thanatos, Mamba, and Juggernaut. 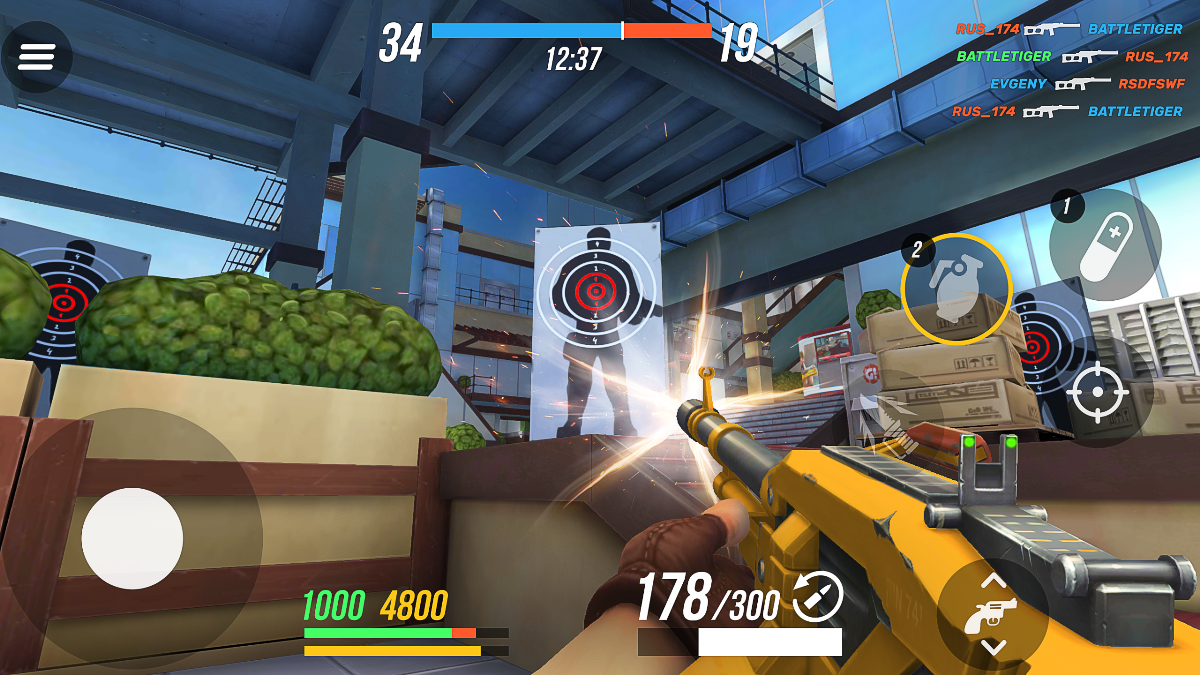 Heir of Light's new update is nothing to snuff at as a new guide mission system and new user attendance has been added, as well as improvements to guild attendance, character balances, and a better battle AI. You'll also have attendance check-in bonus rewards too, so that's always nice. 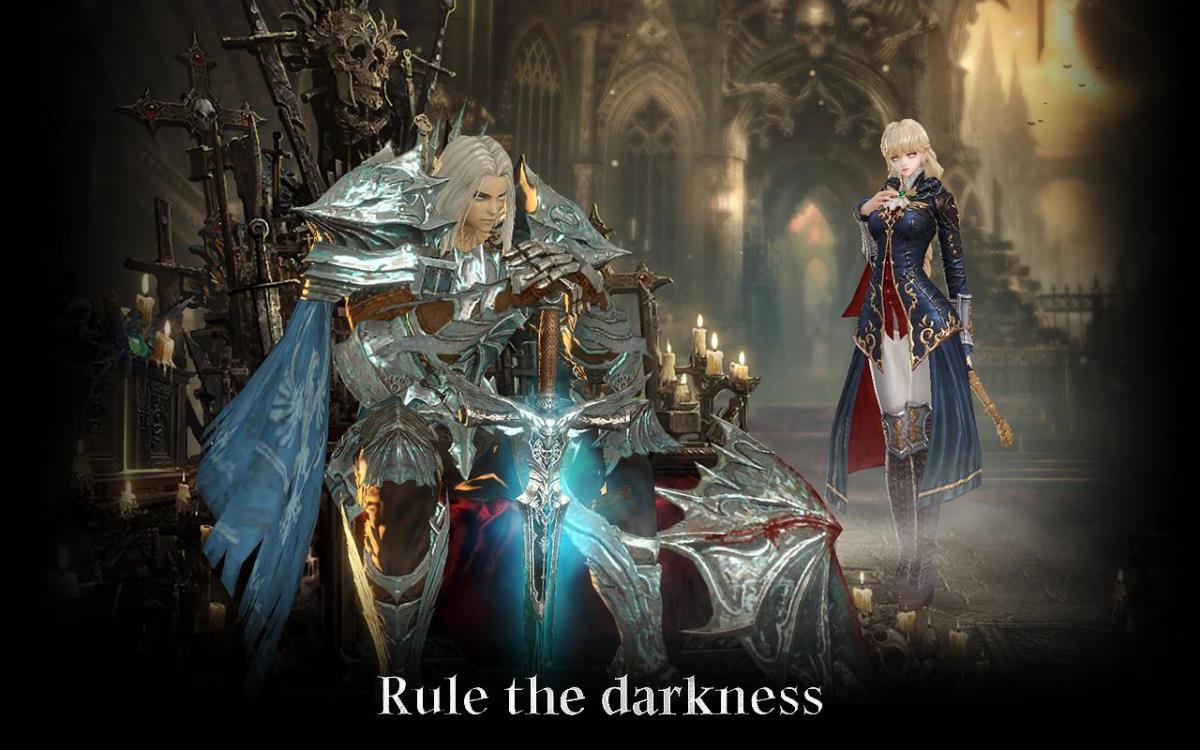 Alright, though these three Marvel games are published by different companies, this week's updates have one major thing in common - the arrival of Ant Man and The Wasp.
Shrink down to deal with Micro-Realms in Contest of Champions, get Ant Man-themed uniforms in Future Fight, and check out new characters, events, and rewards in Puzzle Quest. 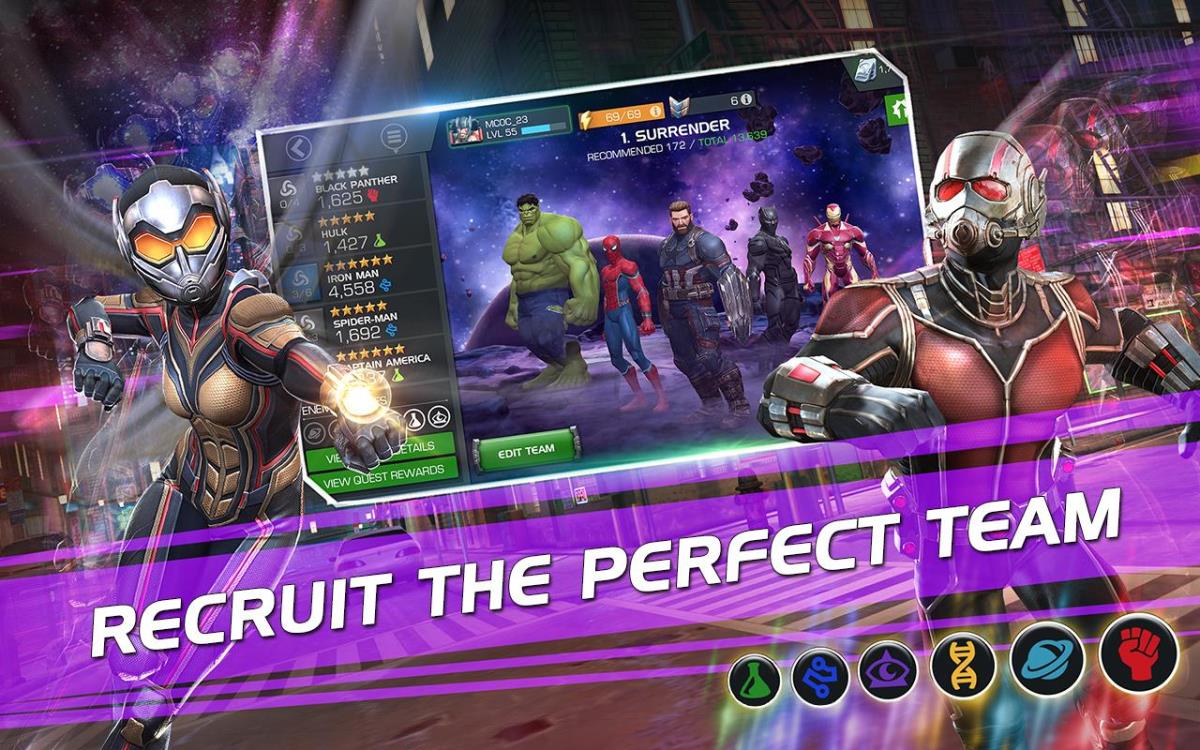 Take part in this current event and get a new set of equipment from Chapter 5 that's not yet released. The event takes place on the deck of a ship where you'll have to battle a pirate leader and his team. Don't worry though, you've got some slick new shadow abilities to mess around with and, again, some awesome equipment to collect. 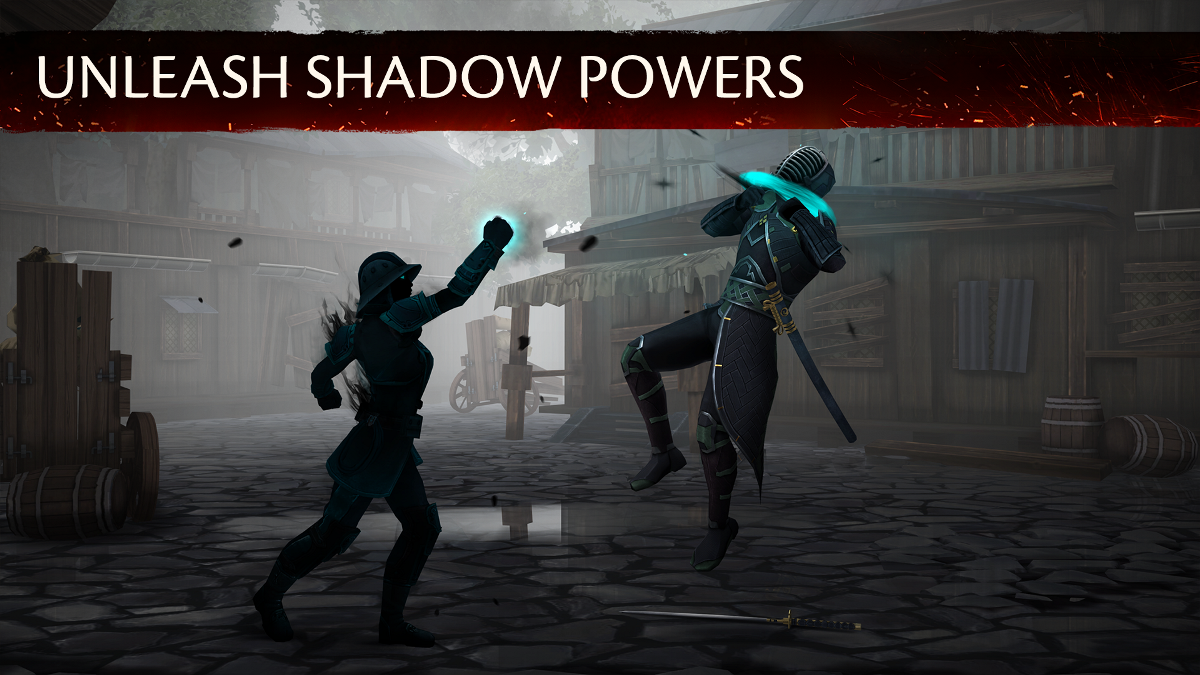