Arc System Works is a master studio at creating 2D fighting games - take even one of their previous games and you'll find gorgeous art, devastating combos, and an unusual accessibility simply not found in other games.

And its latest title, the wonderfully stupid mash-up title BlazBlue Cross Tag Battle, is no different, with its incredibly detailed tutorials and huge combos which can be triggered by little more than button-mashing.

But it also feels a little lacking content-wise, thanks to a bizarre decision to release a chunk of the game's roster as DLC. Plus, the Switch version is currently plagued with connectivity issues which make online play a chore.

But let's focus on the positives for now. BlazBlue Cross Tag Battle is a fast-paced, two-on-two fighter which allows even novice players to jump in and start thrashing out huge amounts of damage with ease.

You have light and medium attacks which can be mashed to chain together combos, a special attack which has multiple uses depending on your inputs, a button to summon your partner for an attack, and a dedicated button for swapping in and out with your partner. 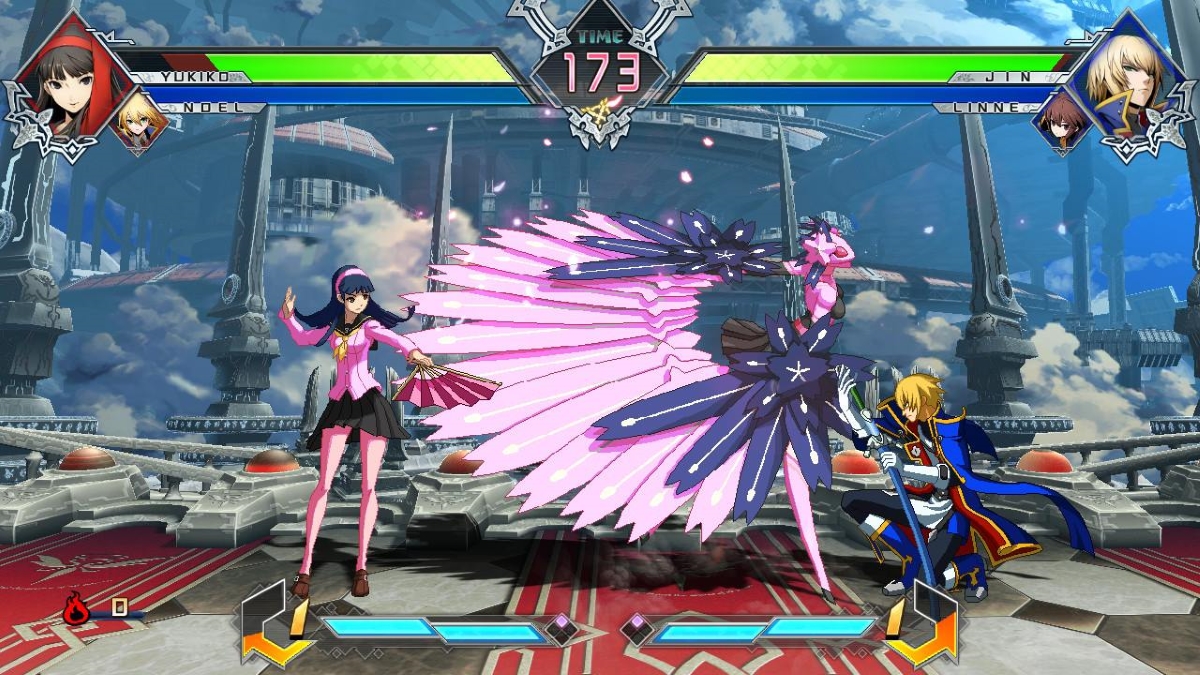 That last one is a huge plus to the game - having a character switch available at the press of a button means you can swap out while getting pummelled and save some of your character's health, which regenerates any chip damage while they're out of the battle.

Throw in a couple of quarter-circles and you can throw out special moves like a boss, which is pretty impressive considering these are only the very basics of the game.

If you want to dig deep, you can. Cross Tag Battle has systems for days and mastering them will take a true fighting game expert - or at least someone who doesn't mind getting battered a lot in the early days while they learn the moves.

You can test your mettle in the game's Episode Mode, which provides a very loose story explanation as to why all these characters are in the same universe at the same time, and you'll need to play each of the game's episodes multiple times to access all the endings.

There's also your usual survival modes, local multiplayer, and online multiplayer, so there's plenty of opportunities to show your skills against the AI and other humans if and when you want to.

What Cross Tag Battle lacks is characters. Despite a strong showing from the BlazBlue universe, you're only given four characters from Persona 4 Arena and Under Night In-Birth, and a paltry two from RWBY to begin with. 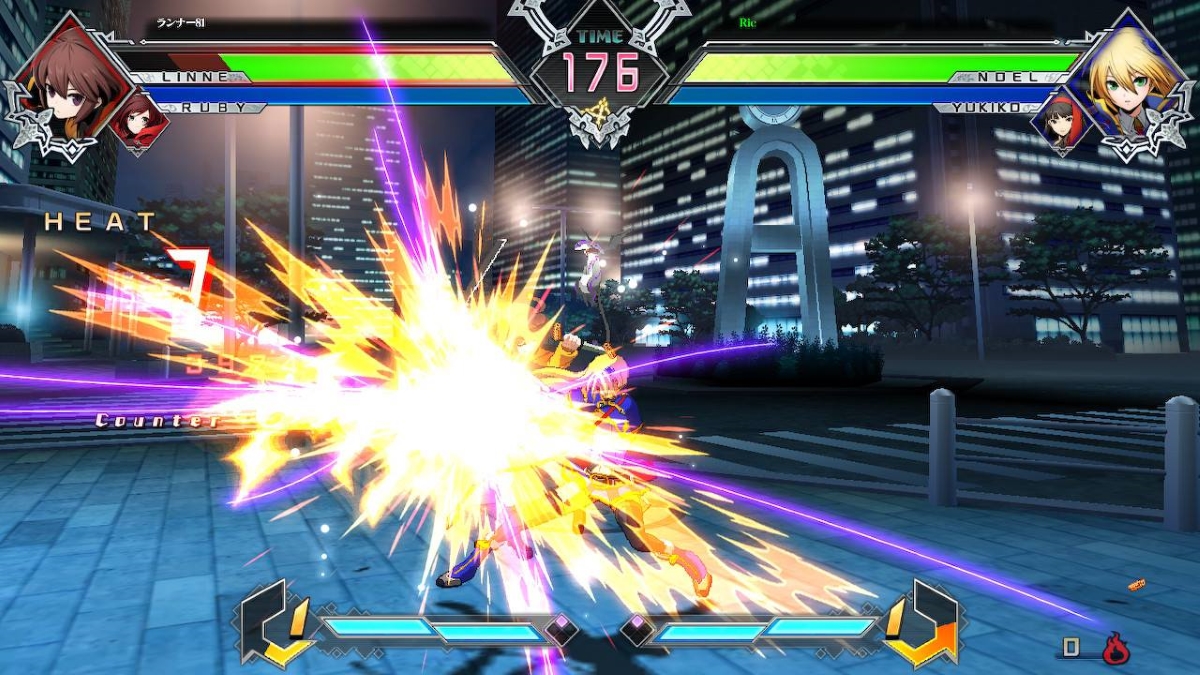 Even more galling is the fact that you'll face off against characters from these series in the Episode mode, but you can't play them at all - unless you pay for them as part of as-yet unreleased DLC packs.

It's baffling that these characters weren't added from the start - they're clearly there in the game's data with their full move sets, else you wouldn't be fighting them - and charging extra for sets of them is aggravating.

The online multiplayer is also struggling in these early days - I was regularly kicked out of the online service for no reason, and had to restart the game each time to get back into ranked matches.

Yet despite the starting hiccups, BlazBlue Cross Tag Battle is, at its core, a very fun and interesting fighting game.

It's accessible enough for new players, and instantly gives you access to beautiful, devastating attacks which you'll want to show off to everyone you know - but there's still tons of depth for hardcore fans to enjoy.

The DLC ridiculousness and issues with the online multiplayer do hurt the game overall, but if you want a new 2D anime fighter in your life, this is absolutely worth picking up even in its currently pared down form.