New iOS, Android, and Switch games out this week - The Pillars of Earth, Fortnite, Trick Shot 2, and more

It's hard to believe the weekend's almost here already, but I guess some of us have had a rather short working week this time around. Still, that also means it's time to look at this week's newest games.

Whether you're after a puzzler, an arcade driving game, a touch of golf, an exceptionally popular battle royale shooter, or something else to dive into, have a look to see if anything catches your eye.

Defy gravity with style in this cutesy endless arcade - erm - flier. Keep Ava off the ground for as long as possible and beat your personal best scores time and time again.


As quickly as it arrived in beta, Fortnite dropped fully on iOS earlier this week. Go head-to-head, or team up, in 100-player battles to the death. You may not be getting chicken dinners for winning, but a victory royale is just as good. 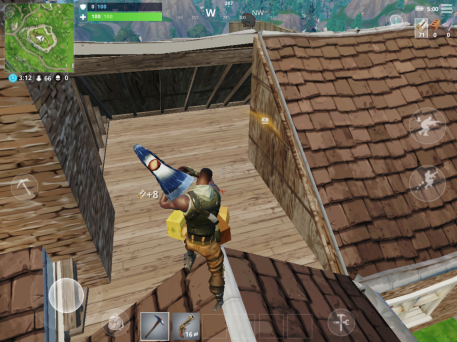 
Match and merge gems together to make them even more magnificent in this, the latest title from Gram Games. The fast you tap, the faster the gems will appear, and maybe you might just get a new sort of gem to work with. 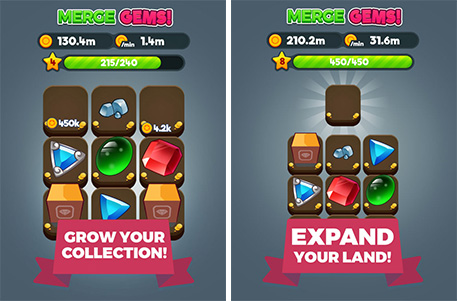 
Dropping out of absolutely nowhere, Never Stop Sneaking is a top-down action game where you've got to infiltrate the enemy's base, avoid patrols, build your Sneakin' HQ, and try to stop the evil Guildenstern's time-travelling scheme. 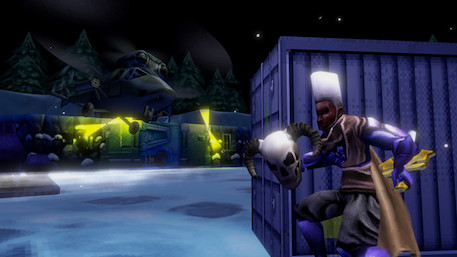 
Dig for oil in early 1900s America and compete against an AI or real-life opponent in this stylish, digital board game. After all, what's life without a little challenge? 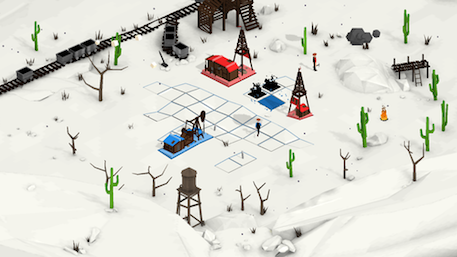 
Channel your inner 'Baby Driver' in this getaway driver arcade game. Pick up your crew, take part in epic high-speed chases, try your best to lose the cops, and get paid. 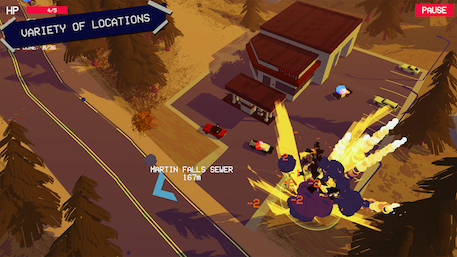 The Pillars of the Earth


Based on Ken Follett's bestselling novel, The Pillars of the Earth takes you on an epic interactive adventure through 12th century England. Become a skilled stonemason and construct one of the greatest cathedrals on British soil.


As one of our previous Big Indie Pitch contestants, Salad Hunters has finally releases its family-friendly FPS. Instead of taking out human enemies, you're chucking whatever you can find at a wave of adorable (but terrifying) salad ingredients. 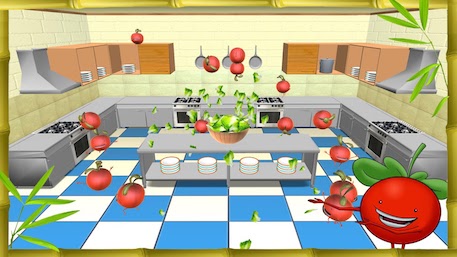 
If you're a bit fond of golf and want a more realistic experience on your mobile, this game's the one for you. Take on other players in 1-v-1 real-time challenges and show off your golf skills in style. 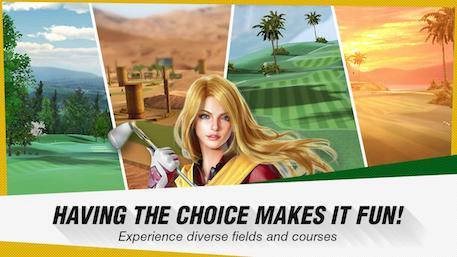 
When the evil sorcerer Sordid returns with little more than revenge on his mind, Simon's once again got a battle on his hands. Head out on another adventure through a land of fairytales, mischief, and magic, and help Simon figure out a way to get home. 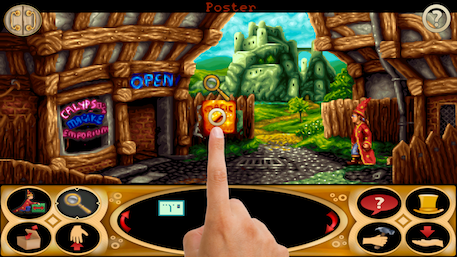 
The question on many of your lips is 'why pay for this 3D tactical space strategy when it's already free to play?' Well, in the premium version you'll get an ad-free experience and the Expedition expansion - plus double XP and Credits for it, too. 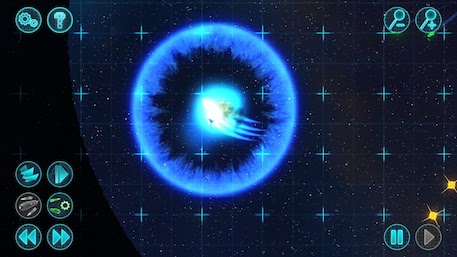 
Get the ball in the box - that's the easy way to describe it. This minimalistic sequel is packed with more levels and a level editor so the fun doesn't have to stop. Share you work with other people and take on fellow players' challenges.


If you're on the other end of the spectrum and want a pretty chill golf game, Up Golf is right up your street. It's colourful, it's simple, it's cute, and there's a never-ending amount of levels to play around with.


The aim of this quirky puzzler is to guide different animals to their destinations - though there's more to it than just a colourful, adorable collection of woodland animals. Since all of the animals move simultaneously, you've got to really use your head to get complete the 50+ levels.


Launched in America (with the EU launch coming next week), The Adventure Pals is a stylish and adorable platformer where you and your two best pals, a giraffe and a rock, have to save your dad from being turned into hotdogs. 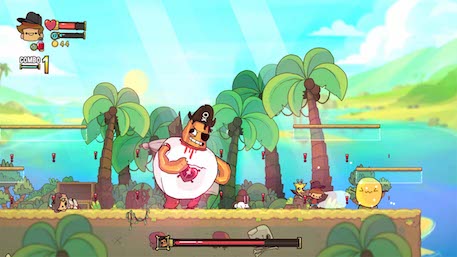 
Hop into your spacesuit and dive straight into a new intergalactic adventure. Hunt down your missing father and recover the key to the strange vault below your castle, princess. 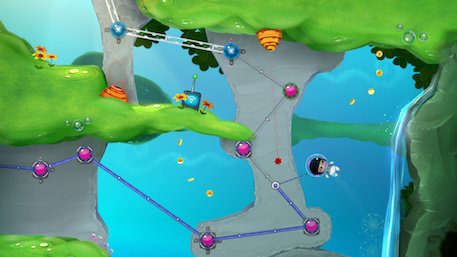 
Blending turn-based strategy with real-time action, this intriguing board game puts you in the shoes of Sumerian nobles. Hoping to earn the great goddess Inanna's favour, you must harvest barley, herd goats, and perform more ritual offerings than your competitors. 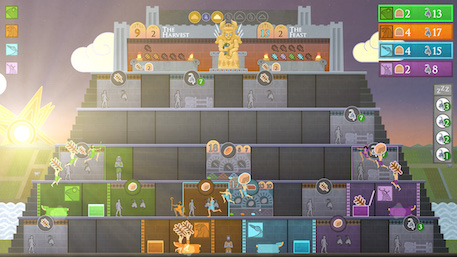 
This fast-paced 2D brawler mixes platforming and fighting mechanics, offering up solo and up to four-player combat for crazy and highly explosive fun. 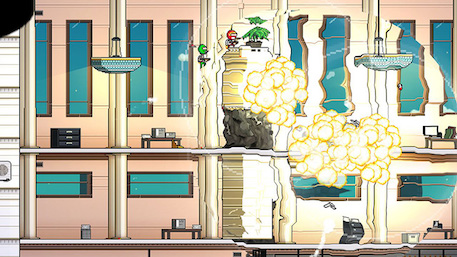 
This newest instalment of the bike-racing series transports you from stony streets to the sandy beaches of California as you flip, jump, and perform the sickest combos for points. 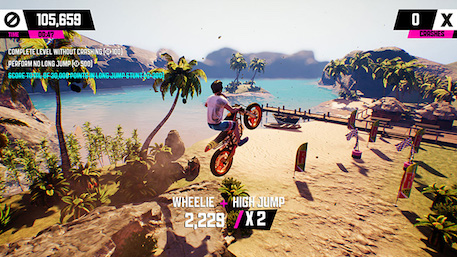 Fornite Monopoly is on the way, but we're not sure how to feel about it