Return to your RPG roots in Baldur's Gate: Siege of Dragonspear, headed to mobile this week

A little Dungeons & Dragons in your pocket

Siege of Dragonspear was designed to feel true to the original games, meaning Dragonspear is going to feel old-school. Dice rolls and tactical combat reign supreme in Dragonspear, so it could be the perfect fit for folks looking for a hit of nostalgia. It’s also the final piece you’ll need to complete your mobile Baldur’s Gate collection. 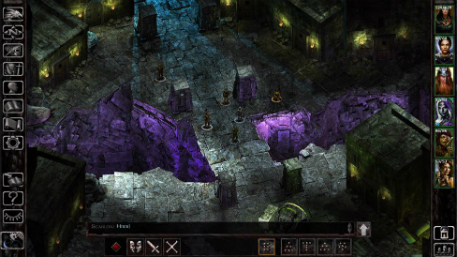 You can grab Baldur’s Gate: Siege of Dragonspear this Thursday for £9.99.

Woodland creatures meet Game of Thrones in Armello, coming to iOS this month

Florence, the gorgeous and celebrated interactive love story, is coming to Android on March 14th