Plus, a little from last week

I know, I know, it's been a while since we last posted an updates post, but don't worry it's still happening.

As well as checking out what games have been updated this week, let's also take a nosey at anything interesting that arose last week, eh? Aside from being up to our eyes in potato peelings and in general food comas, the world of mobile gaming never sleeps.

So, let's take a look at what awesome updates have hit out over the past fortnight.

Yes, only a day after the game's released it's already getting a quick patch to sort out load times and to enable the Character Pack shop in the main menu. It's only a small thing, but still important. 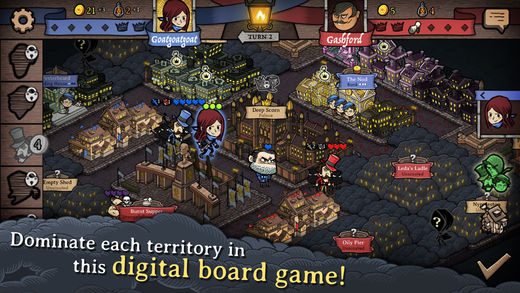 It's been a month since BSB arrived on mobile and there are a couple of bigger changes happening in version 1.5. Firstly, you can change Glove, Shorts, and Boots colour with more options on the way.

There's also a new playable character for those who are absolutely boss at the game (getting 30+ title defences), the referee will stop fights without a count if the boxer's taken one too many socks to the jaw, and more.

Though there's no new content in this most recent update (as opposed to version 1.0.1053), there are a few technical improvements to make your experience that much better. This includes an improved fourth level of 'Lightning Bolt' skill, general stability improvement, and more.

Aside from being iPhone X compatible, this tropical island paradise will also be experiencing a week-long holiday celebration starting on the 24th and new Cruise Ships will soon be docking at your island.

In version 9.1 we've got a couple of extra bits added in, including adding text to player profiles showing which squad they're in, and a bunch of fixes, improvements, and tweaks - 61, to be precise. Check the full list out on its game page above. 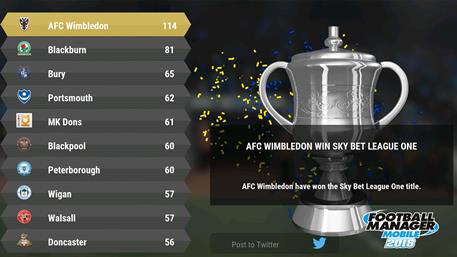 I'm not totally sure if these will still be in effect but you might get lucky and experience the game's super holiday update. As well as seasonal challenges and prizes, you'll also get yourself a delicious new sidekick for your shark, and more.

With the animated series well underway, the Surfers are continuing on with their World Tour. Now landing in Cairo, you'll get to surf through a mythical subway filled with all sorts of ancient marvels, unlock the Ankh Outfit for Jasmine, take a trip down the Nile, and more. 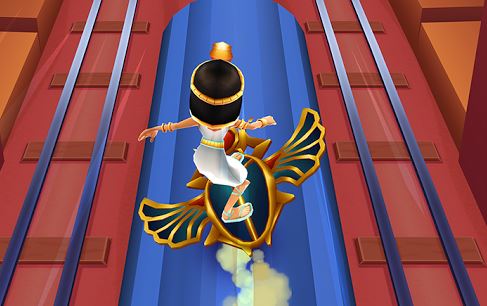 Last week DAKAR 2018 - the bigger Rally-Raid in the world arrived, offering up six legs of super-competitive racing with 11 new tracks to be won, and more.