Sometimes you can’t help but want to be an NBA superstar on the go, and for those of you who know ball is life, there’s the new hit game Dunk Hit.

In Dunk Hit you simply tap the screen to bounce a ball up towards a basket allowing you to score big points and unlock skins.

Getting high scores might be frustrating at first, but follow our Dunk Hit tips below and you’ll get such high scores it’ll feel like a cheat. 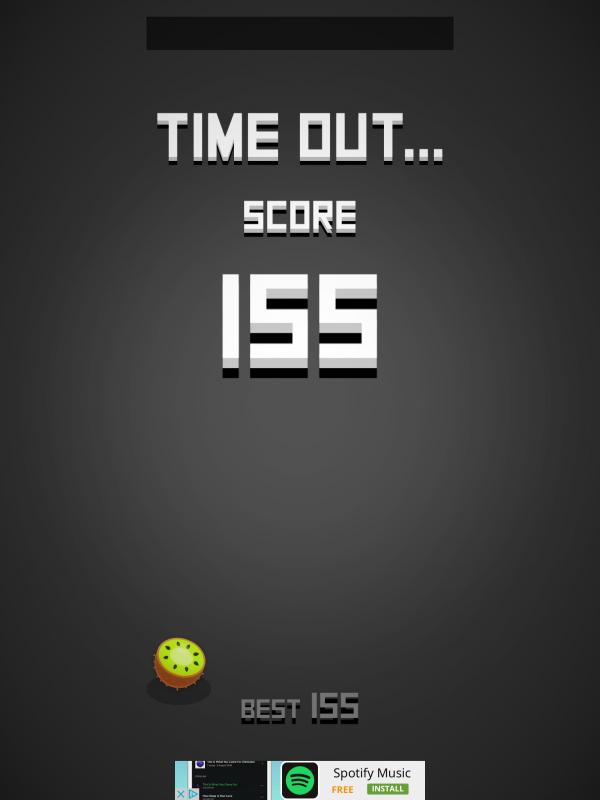 At the top of the screen you’ll see a bar deplete, turning red as it gets to the half-way point; you need to keep your eye on this, as once it depletes fully, you can no longer tap to bounce the ball.

But if you can’t get to the basket before it runs out, you can still dunk that ball. Once the bar, depletes, the ball will drop and arc downwards - just as when you stop tapping.

This means that if you’re hovering above the basket at the time - even if you’re off the top of the screen (you can use the shadow of the ball to judge the position) - you’ll still drop into the basket, refilling that bar and opening a new basket for you to dunk in. 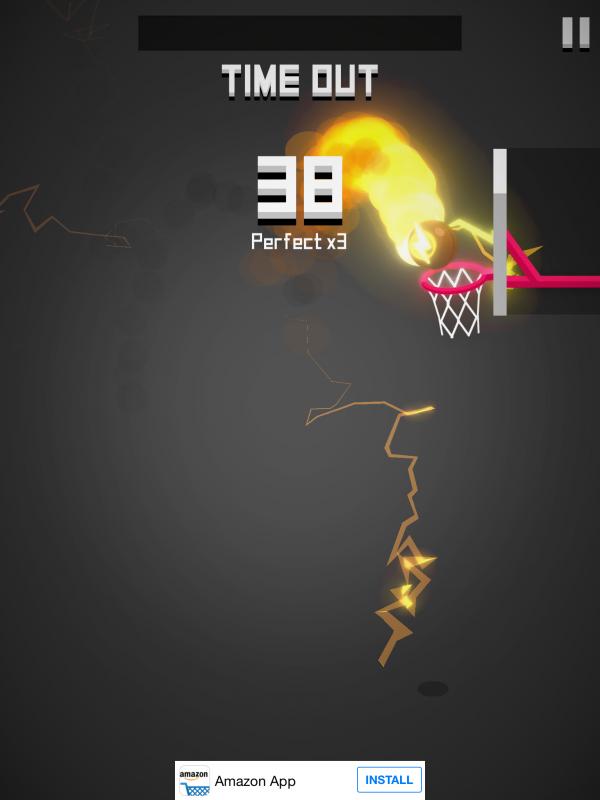 More often than not you can dunk the ball in just two or three taps, with three being a safe bet for most situations.

After the ball drops through the basket, before you even see where the next basket is, tap once to get the ball moving in the opposite direction before you lose too much height.

From here, you should easily be able to dunk most higher baskets with just two quick taps, while some lower baskets only need a single tap to dunk your ball in.

Just dunking with a basketball is boring, why not try a football, a piece of fruit, Thor’s hammer or even a ghost? Well with alternate skins, it’s all possible.

Tapping on locked skins in the menu will also reveal the methods for unlocking most of them, with some demanding certain scores be met, a certain amount of Perfect dunks, and more.

The skins also bring new effects to the balls - once you’ve hit a few Perfects in a row, your ball will set alight, burning with a blazing trail. 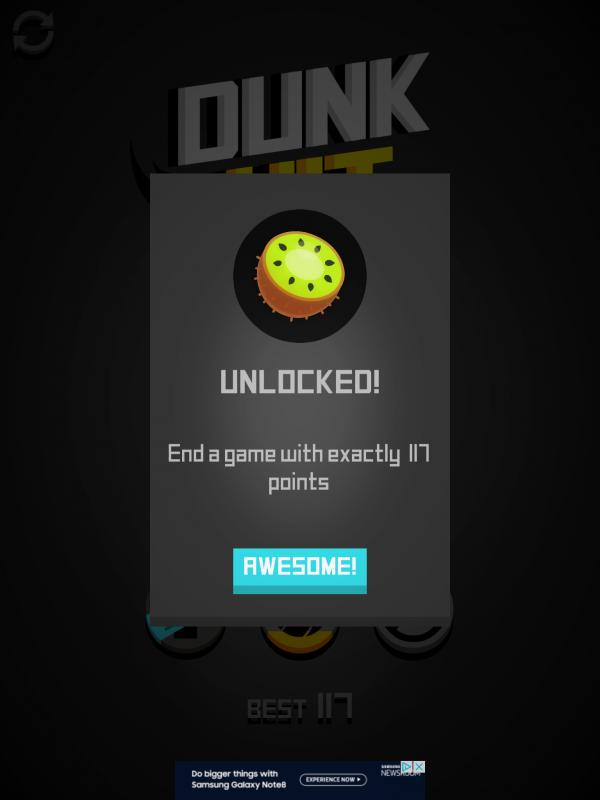 Of course, getting one point for each dunk is just not enough. You need bigger scores, and faster, right?

Well if you keep getting Perfects, your scores will soon balloon, starting from one, to two, to four and soon eight points per dunk.

Getting consecutive Perfects can be tricky, but if you use the Three-tap trick from above you’ll get the hang of it, and will quickly unlock all those skins. 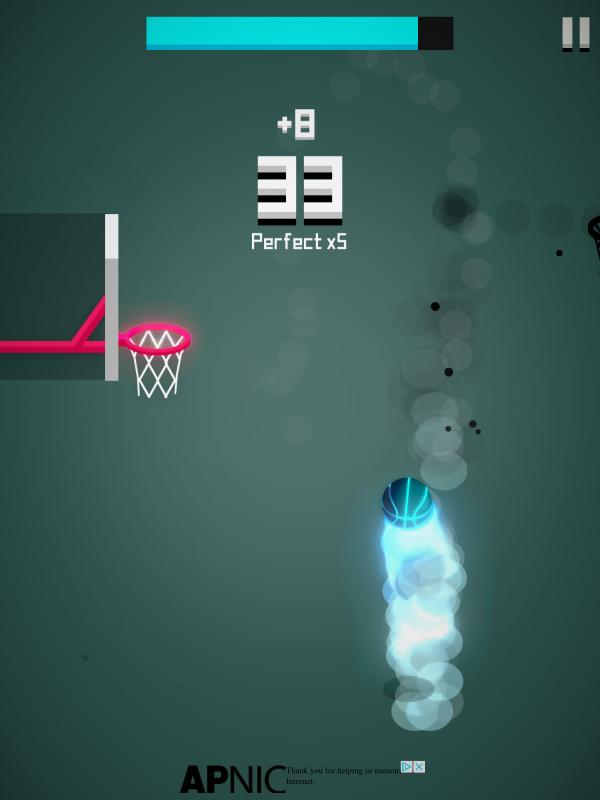 Sheep Frenzy 2 is a springy arcade game, launching on iOS and Android on October 12th