For several years now, interactive fiction has had a wonderful renaissance on mobile, with games such as Sorcery, Lone Wolf, and Warlock of Firetop Mountain all exploring the genre in different ways. One of the titles in that category was Heavy Metal Thunder, developer Cubus Games' intense sci-fi gamebook.

Cubus' new game The Frankenstein Wars retains some of the DNA of that early game, but greatly expands upon its ideas in interesting ways

The Frankenstein Wars drops you into an alternate history, a divergent 1820s where the English and French are at war and an otherworldly technology is caught in the middle: the resurrection science developed by Victor Frankenstein. The resulting revenants, "Lazarans" stitched together from cadavers, are not mindless undead, but retain the memories of their past lives, imbuing the concept and the choices to come with an interesting existential angle. 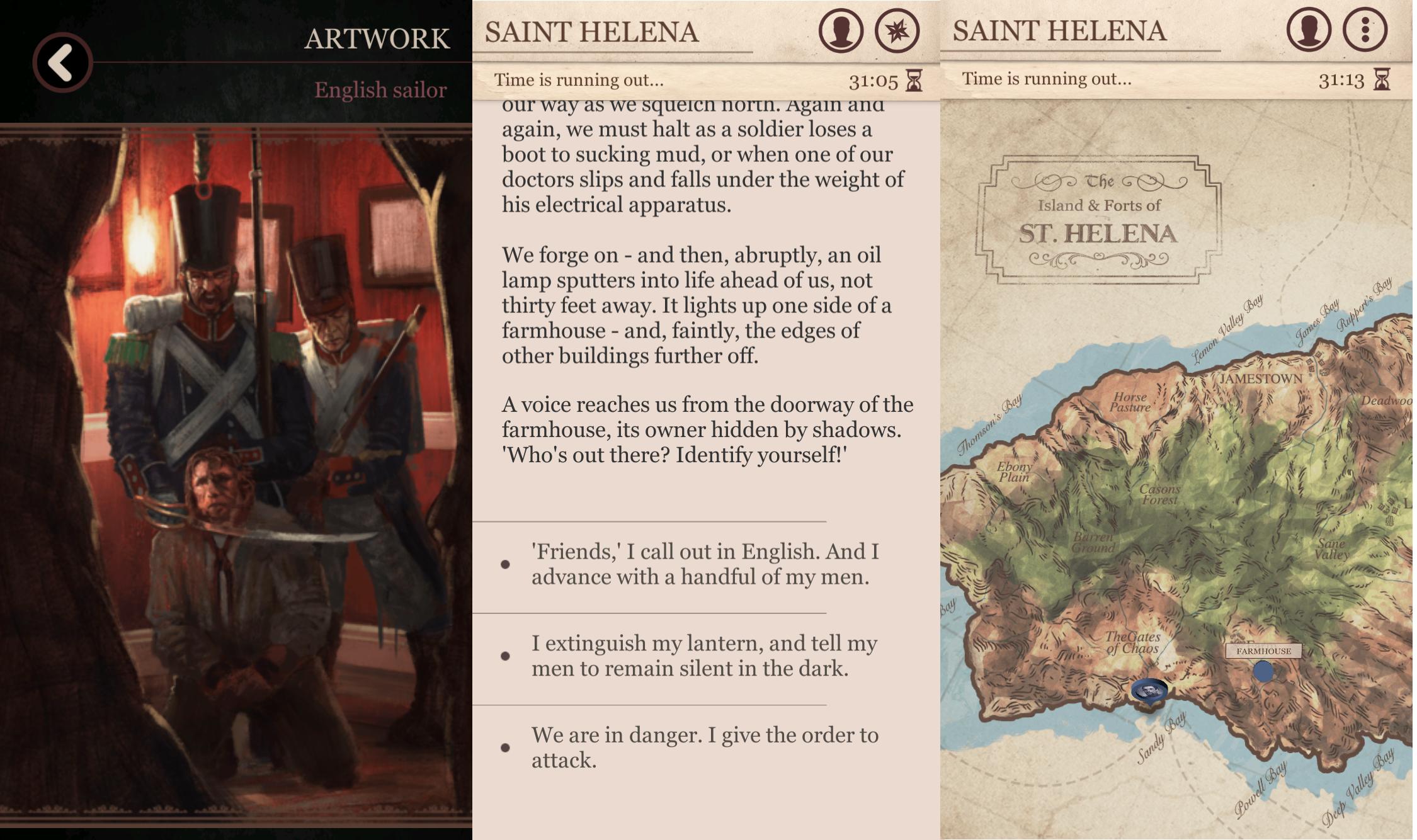 While other genre entries have branched their interactive fiction into RPG or strategy elements, The Frankenstein Wars remains focused on the text, moving between chapters and both perspectives of the Clerval brothers; dialogue options and branching choices let you mold the story, and often these choices are more about defining the personality of the characters than being some major narrative branch.

One early example has you deciding whether to abide by a dying soldier's last wish to not be resurrected or to bring him back to reinforce your weakened forces. Many choices are at a similar scale, touching on questions of love, future ambitions, ideology, and other topics; however, battles are presented especially well, with numerous tactical options and the tough decision of how and when to use your Lazarans.

All's fair in love and war

Many choices are accompanied by gorgeous art that helps bring the moments and world to life, an addition carried over from Heavy Metal Thunder. Furthermore, every major character comes with an extended lore passage, helping to flesh out the alternate history and interesting people. 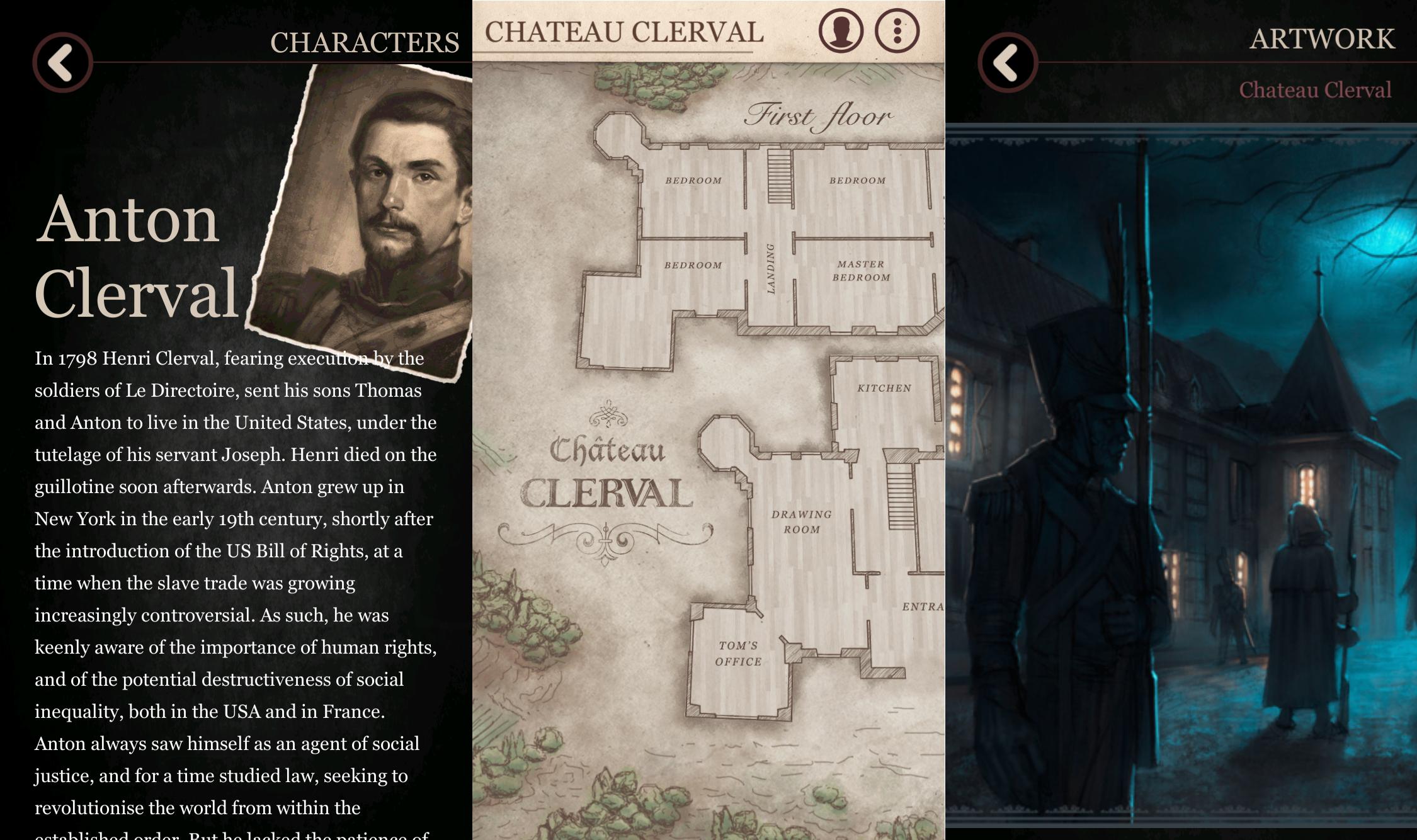 Alongside the art, the presentation of Frankenstein Wars as a whole is well done; each chapter is visually represented by a detailed map of the area in a fashion similar to Inkle's Sorcery. The variety in locations keeps the journey through Frankenstein War's story feeling fresh throughout, starting in the South Atlantic on Saint Helena and moving from elegant chateaus to brutal battlefields.

The Frankenstein Wars feels more linear than some of its contemporaries on mobile, and while the story proved to be quite engaging, those looking for skills, inventory management, and other RPG elements may find the overall design here lacking. But the gothic horror, the more personal focus in its choices, and intriguing historical fiction delivers a well-done new entry in the interactive fiction genre.

The Frankenstein Wars isn't as complex or expansive as other text adventures, but its unique setting and compelling choices help it stand out within the genre
By Christian Valentin
| Jun 19, 2017 |
iOS
Find out more about The Frankenstein Wars
SEE COMMENTS

Asphalt Street Storm Racing - Can it overtake CSR as the king of drag racing?