From the studio behind Heavy Metal Thunder 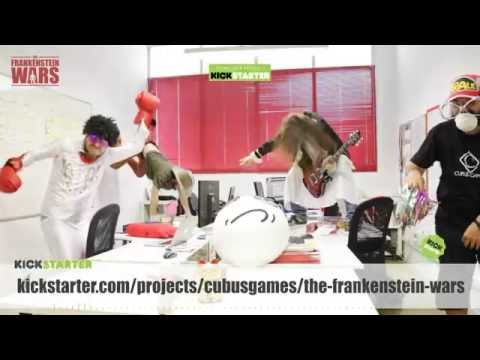 You play as brothers Tom and Anton Clerval, as they work together (or against each other - that's up to you) to fight off the undead troops. 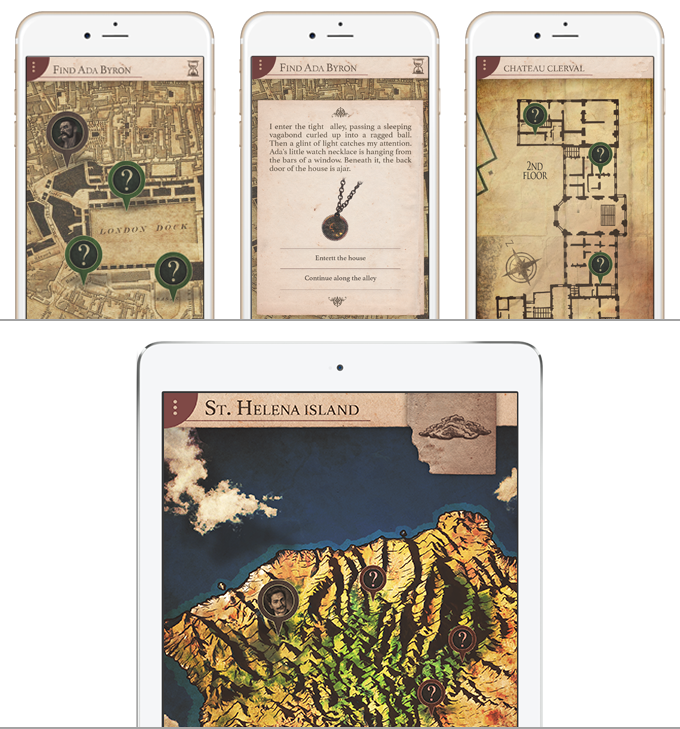 Like the Sorcery games, you'll explore a interactive map to reach your objectives. You'll also have to think about the weather, which can change events in the story, and the time as waiting around for too long will give your enemies more to prepare.

The game will hit iOS and Android. You can pitch in to the game's development (and reap lots of fancy backer rewards) here. The campaign's got a month to go, and has already marched past 10 percent of its goal.

Next Up :
TerraGenesis: Operation Landfall, the sequel to the popular space sim TerraGenesis: Space Settlers, is out now on Android and iOS