An epic game from Epic Games

Now that Paragon is available to stream on NVIDIA SHIELD through GeForce NOW, it’s easier than ever to experience Epic Games’ incredible MOBA at its best. SHIELD owners can stream Paragon, along with over 60 other games, with a GeForce NOW membership ($7.99/month and free to try out for one month).

Play Paragon through GeForce NOW and you’ll step into a game world full of wonder and danger. The game’s main map, Monolith, is beautiful and intricately designed. Here, we breakdown six in-game landmarks that you should familiarize yourself with. Understanding what each object is and what role it plays will be key to earning a glorious victory.

We’ll start with the most important in-game structure of them all: The Core. This shiny, beautiful thing is what all the fussing and fighting is about. Each team has one deep inside their base, and it’s up to the other team to destroy it. The Core is fortified behind multiple layers of defenses, but it’s not invulnerable, so do whatever you have to do to protect it at all costs. 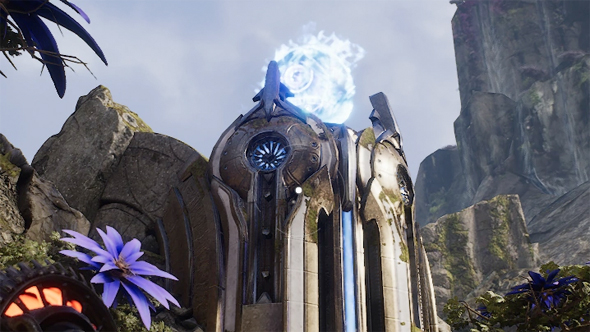 There are defensive structures called Towers and Inhibitors placed strategically around the map. They will both attack any enemy that comes within its perimeter and can put out enough damage to destroy and deter most trespassers. Aside from serving a useful defensive purpose, both play a critical role in Paragon’s main objective. Cores can’t be damaged until you’ve cleared at least one lane of its Towers and Inhibitors, which makes them valuable targets. Learn where each one stands and how to effectively bring them, and you’ll be on your way to becoming a Paragon champion.

Paragon has a built-in card system that lets you equip and use different cards to buff your stats, heal damage, and gain other useful advantages. You can access the Store at your home base, and you’ll definitely want to do some research into which card combinations work best for each hero. There are a lot of cards to sort through, and concepts like Affinity to keep in mind, so don’t just buy things at random. Having a plan will definitely help you make the most of what the Store has to offer. 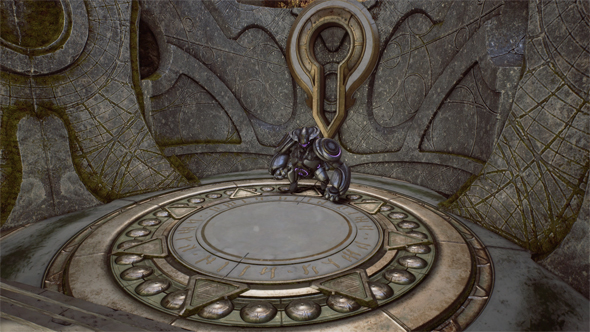 In order to purchase cards from the Store, you’ll need to rack up some Card Experience Points (CXP). Amber Links are one of the sources of this useful resource. Each team has an Amber Link that gets filled with CXP as you and your team kill certain monsters on the map. Periodically, it will distribute the stored resources to your team, funding your card economy. The twist is that enemies can attack your Amber Link and steal valuable CXP, which can put you behind in the race towards victory. Of course, you can do the same to their Amber Link, so memorize their locations on the map and make some timely withdrawals from your enemies’ account.

There are multiple camp locations in the map that spawn neutral enemies. These creatures can be farmed for experience points and CXP. Attacking these mobs and reaping the benefits is critical to ensuring that your team stays on pace with the enemy. Certain camps also confer important buffs and bonuses that are worth seeking out. River Guardians, for example, drop one of four useful River Buffs while Raptor camps grant a big bundle of CXP. Learn where each camp is and how to effectively farm them in order to keep your team headed in the right direction.

As this list demonstrates, Paragon’s map is as intricate as it is beautiful. Take some time to learn all the ins-and-outs of Monolith, and you’ll be one step ahead of the game.

Paragon is now available to stream on NVIDIA SHIELD with a GeForce NOW membership.