Mysterium review - A boring board game

Mysterium is a game of ghosts and detectives, of selecting cards and solving crimes.

And it takes quite a lot of getting used to. Unfortunately though, even when it clicks you're going to find it severely lacking.

A lot of people who aren't fans of board games claim they are boring, but any good fan of the genre knows there are hours of fun to be had with them.

But in order to enjoy a digital port of a successful game, there must be some fundamentals which Mysterium simply lacks. 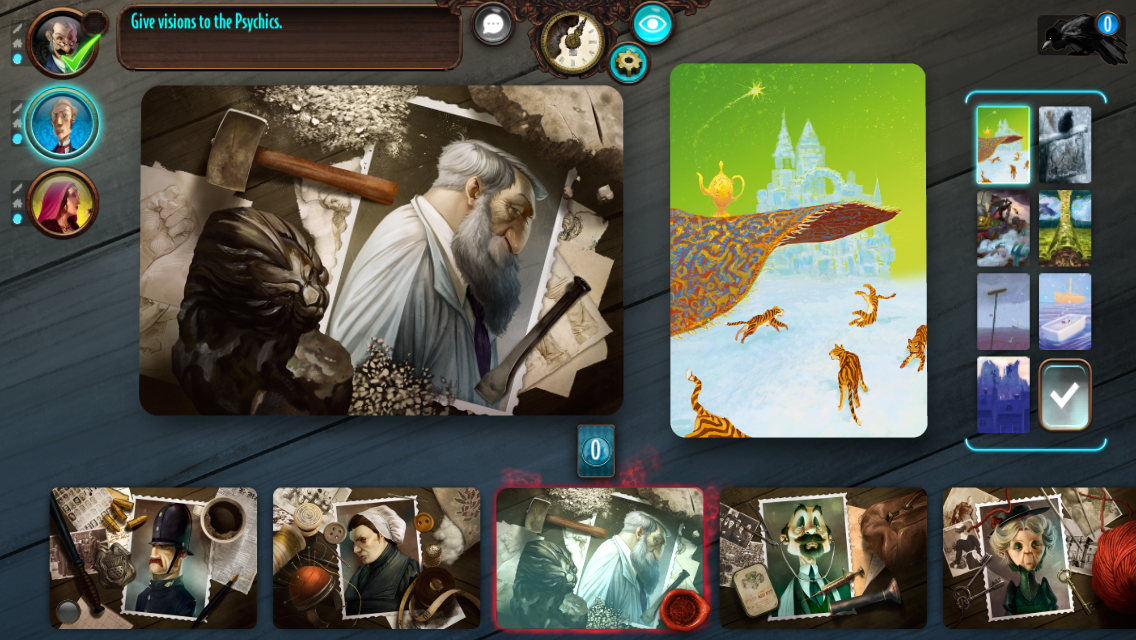 There's no narration, no dialogue and no voice of any kind throughout the game. You'd think that the developers would try to set the scene with a spooky narration but the only sound to accompany you through the paragraphs of storyline is the sound of an old typewriter.

It gets worse when the detectives talk to each other - it's just more text boxes without even the luxury of the typewriter. Any good game on mobile can set the scene but Mysterium makes no effort to immerse you in its setting.

This game needs to be played in silence, the noises of selecting a card or even starting a round get frustrating immediately.

It may seem bizarre to want to play a board game in complete silence but Mysterium leaves me no choice. 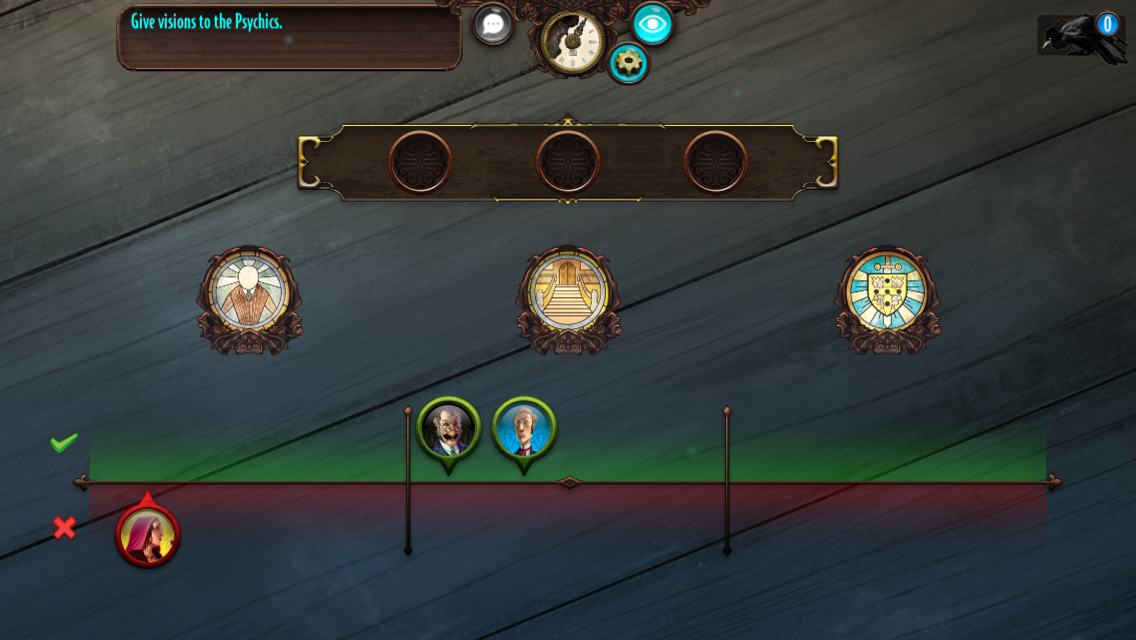 The gameplay is all guesswork, whether you are the ghost or the detective you are clicking and praying without any skill or detective work being done.

As a ghost, you need to describe the images highlighted to you using the random cards given. Something that sounds much more enjoyable than it actually is.

Most of the cards are abstract random assortments of junk or just combinations of weirdness. For example, a pirate ship with a woman looking through a telescope next to a lion. I don't know any context where this card will help a detective guess anything.

This poses a serious problem, especially when you need to describe something like a policeman or a gun.

Most of the events that need describing are simple, but the weirdly complicated cards don't seem to match up with any possible item. You could argue that this is part of the challenge, but how can you progress when no card resembles any event in the slightest?

Is it all bad?

The premise is solid and does work well as a board game against people you know. But against the computer and against strangers the atmosphere is lost. 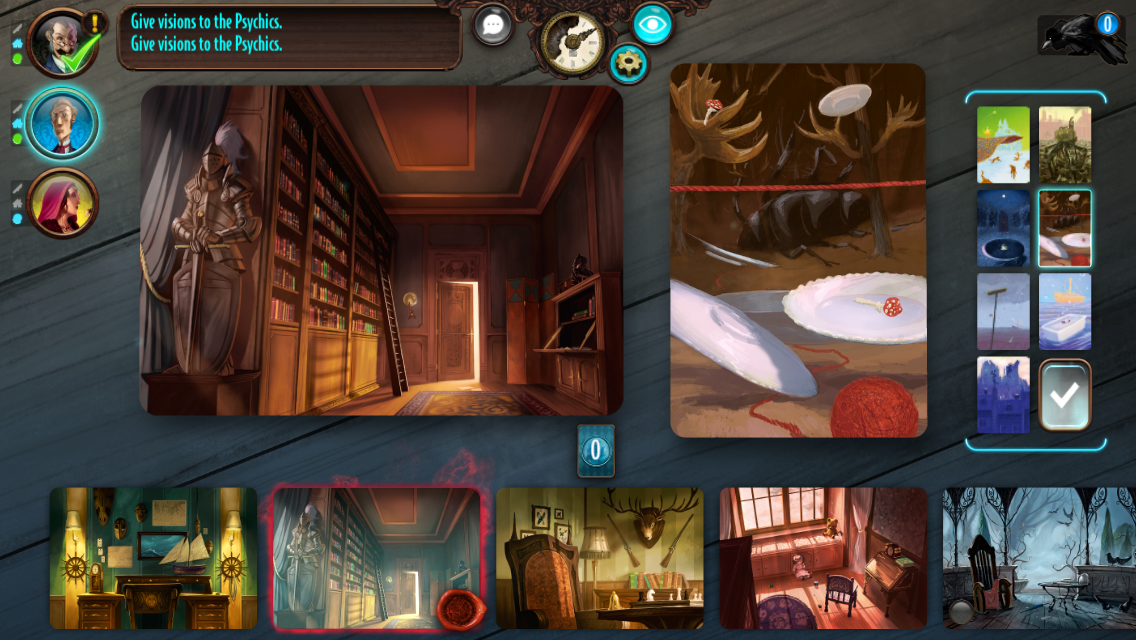 This could be a successful port if they put more effort into the game. Give the characters a voice, introduce a narrator for the long paragraphs of storyline, and introduce a card shuffler for when no cards match any images.

A boring game with little to offer
By Sam Simmons
| Jan 13, 2017 |
iOS + Android
Find out more about Mysterium
SEE COMMENTS

ARMS is a colourful and responsive PvP fighting game, coming to the Nintendo Switch

Mysterium has been updated with the Secrets and Lies expansion, which adds story cards into the mix