Mysterium has been updated with the Secrets and Lies expansion, which adds story cards into the mix

For iOS and Android 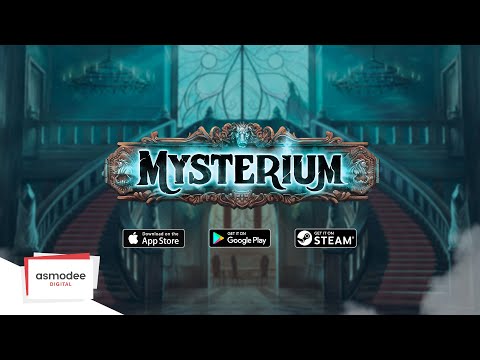 Asmodee Digital has updated another of its mobile board games with a whole heap of new content. This time around it's the turn of Mysterium. The expansion is called Secrets and Lies, and it's set to shake up how the game plays.

The new deck adds new locations, weapons, and items to the deck. But it also gives players the chance to throw some story cards into the mix. These replace weapon cards, and point to why the murders have been committed rather than how.

On top of that there's six new suspects, and 42 new vision cards. All in all a pretty massive expansion to an already impressively sized board game.

Mysterium review - A boring board game