As many of you may be aware already, the popular GO series (Lara Croft GO, Hitman GO, and Deus Ex GO) are currently on sale across iOS and Android - including for the first time in a big bundle which I covered here. 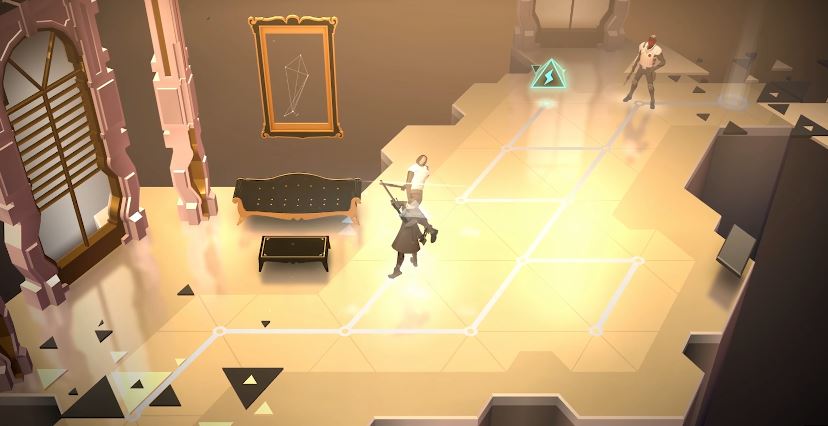 However it looks like there's more under Square Enix's sleeves as both Deus Ex GO and Lara Croft GO are currently free on Amazon Underground in a one-of-a-kind offer. As of right now both games and their IAPs are free to play on Amazon Fire and Android tablets. Hitman GO will be following shortly on December 22nd.

What I forgot to mention in my previous post is that the App Store version of the games are also available for Apple TV. Now you can play an epic turn-based puzzler in clean, crisp HD.

Just to sign off, Square Enix will apparently be launching a special documentary for fans of the GO series to commemorate the legacy and impact of the games. More excitingly we'll also be getting a quick tease as to what's coming from the studio in the future. Exciting stuff.