The App Army gets up close and personal with Galaxy on Fire: Manticore. You control a bounty hunter in a space-based shooter where your targets are the worst criminals the galaxy has to offer.

Pick it up from the App Store now.

As a huge fan of Galaxy on Fire 2, I could not wait to play GoF 3 and even signed up for the soft launch. I was disappointed with the latest installment as it seems like the game is for a new audience, rather than the veterans of GoF 2.

The game has ditched most of the best features from the previous instalment: no trading, mining, no side missions and one central base. Galaxy on Fire has taken on the contagious freemium bug that seems to be spreading. GoF 3 has timers designed to slow progress and purchases needed to remove them.

If you are a fan of the GoF series then run away, this is not the game for you. But if you are into the Clash of Clans style of games and like the look of space, then this is for you.

I liked the GoF series until now. They have adopted the freemium scheme and it's just not what any fan would have wanted. Galaxy on Fire 3 doesn't compare to its predecessors as it's rather boring and linear. The free roaming is ok but it fails to set the atmosphere of deep space exploration, instead it feels like a test drive.

As a space shoot-'em-up goes it handles great and flying is satisfying, but it lacks the depth that was beautifully captured in the first two games. 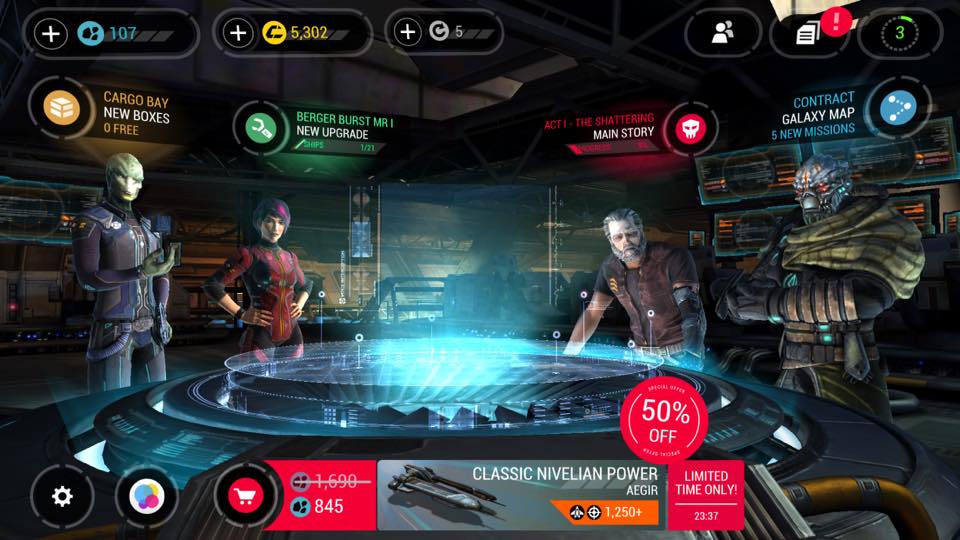 The controls are fantastic, every space shooter should adopt these controls as it feels great on a mobile device. However, this is the best feature. You can get bored after a couple missions as space fights are repetitive.

Unfortunately, GoF 3 features a lot of intrusive advertisements that sell upgrades and spaceships, and these do get irritating quickly. The game also features two in-game currencies that are crammed down your throat, but they can be ignored.

Overall the flying is simple and easy, the graphics are good quality, and it's quite a fun game to pick up from time to time.

I'm impressed with the quality - it looks and controls excellently. The storyline seems decent, something that is often overlooked with freemium apps.

As a drop in and out space shooter it seems like great fun. However, it should have been called Manticore as it resembles little from the GoF series.

This is not a genre I would usually dive into but I love this so far. The graphics are top class, the tutorial is simple, and the controls are perfectly balanced.

For a casual gamer who hasn't touched the space pilot genre, this is a winner. 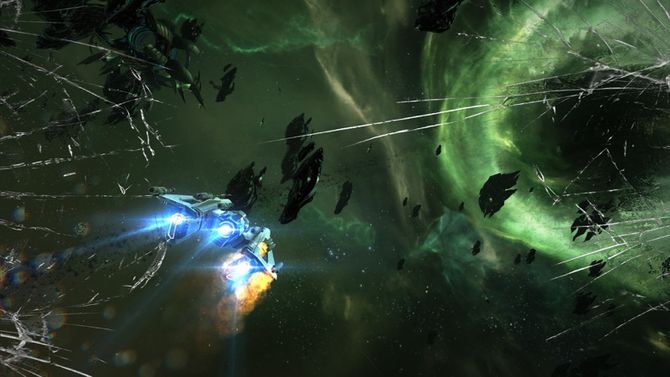 Want more? Check out our growing collection of Galaxy on Fire 3 - Manticore features!