After weeks of very little news you're getting two ROME: Total War posts in a row, sorry for the wild ride, folks. It's very exciting to see that Feral Interactive is getting a bit chattier after they updated us as to what's happening. 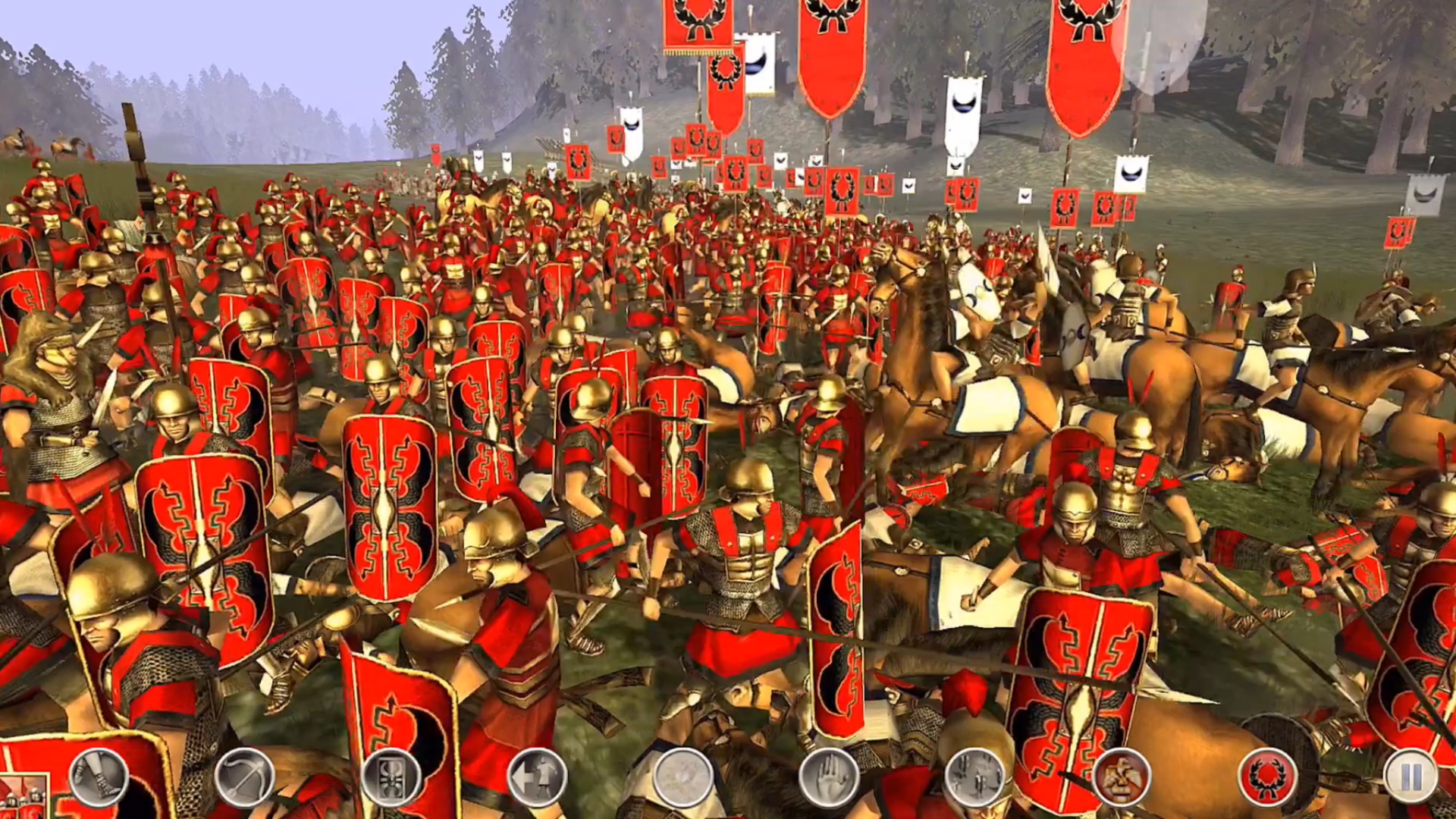 The community is understandably confused after ROME: Total War dropped back a spot after months of teasing, moving from its 'Very Soon' status to just 'Soon'. Originally mentioned as having an autumn release date, that only gives the game one more month to come out unless it gets pushed back officially.

However Jith from Feral Interactive stated on their forum page that the team are waiting to get approval from Apple before making any definite claims, and that's totally fine. After all there's nothing more frustrating for consumers to get excited about a release date only for it to come and go and you're still waiting.

At the end of it all, we're left with a thought-evoking sign-off as they state "We can confirm we'll have some brand new info for you next week."

Gah, another riddle and another thing to look forward to – this next week is going to feel like a year.

How to play 11 upcoming iPhone and iPad games right now