So shiny, so new

Goodness me it's Thursday already somehow and here we are again. I've drunk a lot of coffee, my cat just ran full-pelt into my shower door, and it's time to shout out about what's newly released this week.

You'll notice that the Nintendo hiatus is over. Yes, new Switch games are back on the menu - especially this week where the mobile releases haven't been particularly plentiful. That could just be because no one wants to release during Gamescom, but who knows?

Either way, let's have a look at what you could be sinking into this weekend.

With the king brutally murdered by Viking invaders, it's up to you to take your father's place and use your quick-thinking and clever tactics to take on the enemy.

Fight for survival by taking full tactical advantage of the shape of each island in this real-time roguelite. Blood will be spilled and if you're not careful it'll be yours. 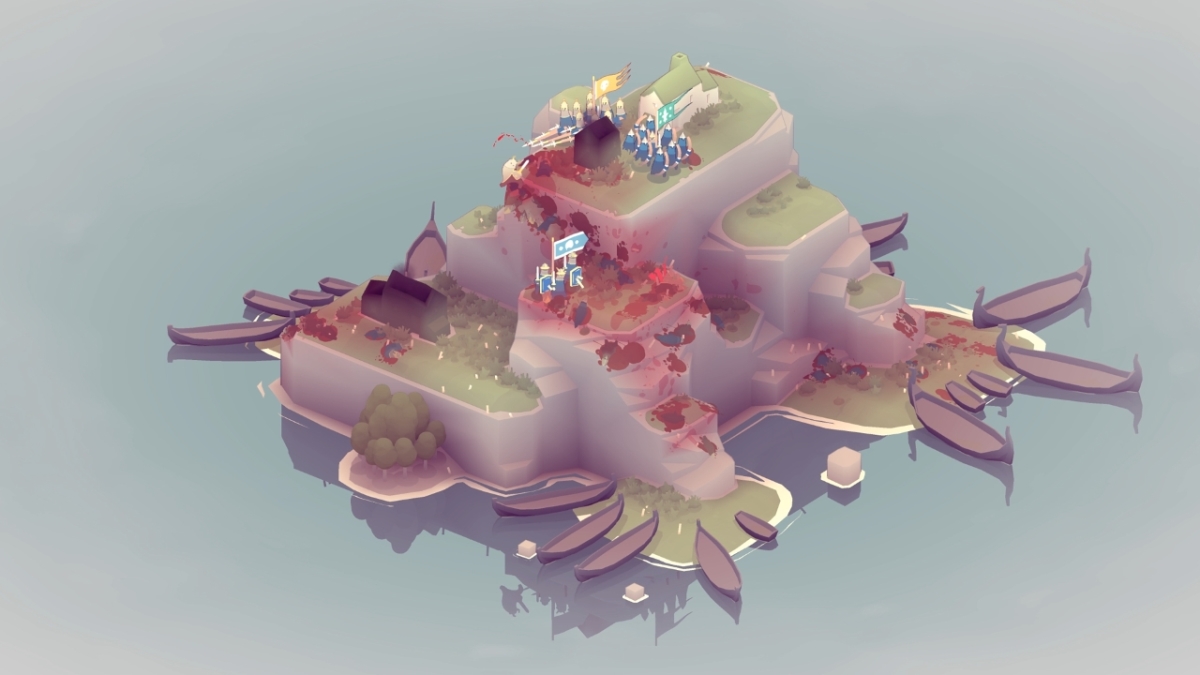 If you had a blast playing the original BotHeads, odds are you'll rather enjoy its sequel too. Bounce, fly, and dash around 40 levels and experience all of the bizarre creatures and traps on offer as you go.

You've got plenty of bots to unlocks, a level editor to get creative with, lots of player-made levels to beat, and more in this arcade platformer. 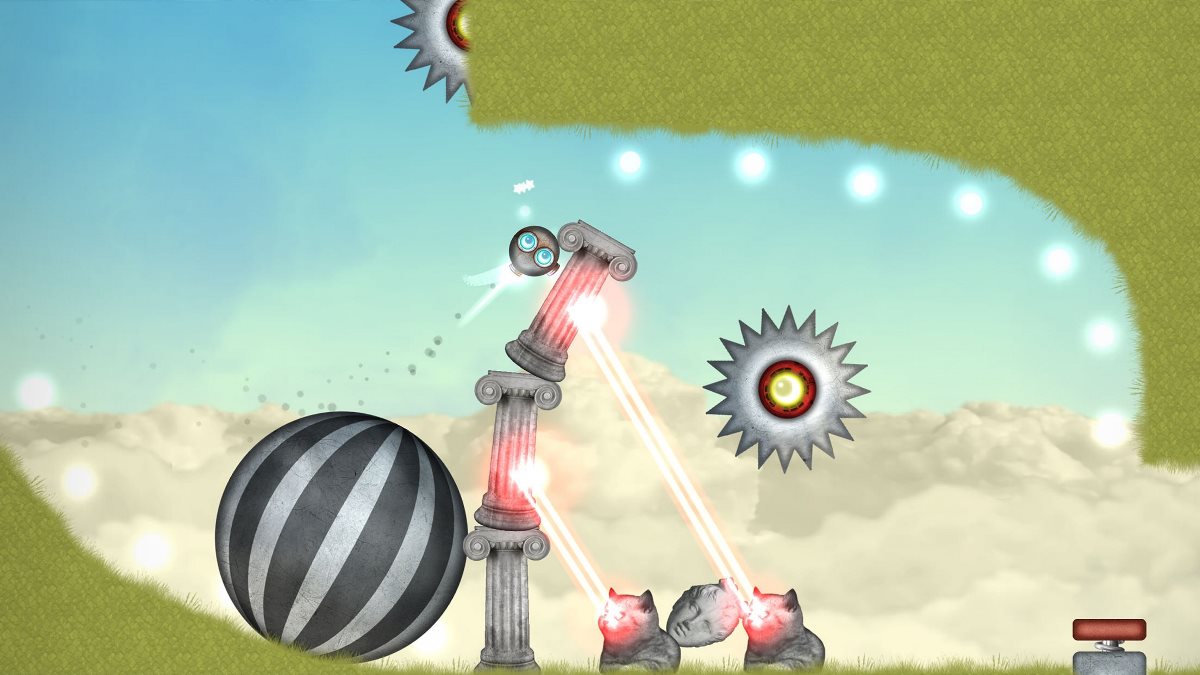 Play as a bipedal frog as he fights his way through enemies and continues on, no matter how difficult the challenge, to his end goal... whatever it is.

Save up your money earned and shop for upgrades to improve your arsenal. Only then can you take on the big baddies that you couldn't before. More than anything enjoy the individual characters and their wacky ways. 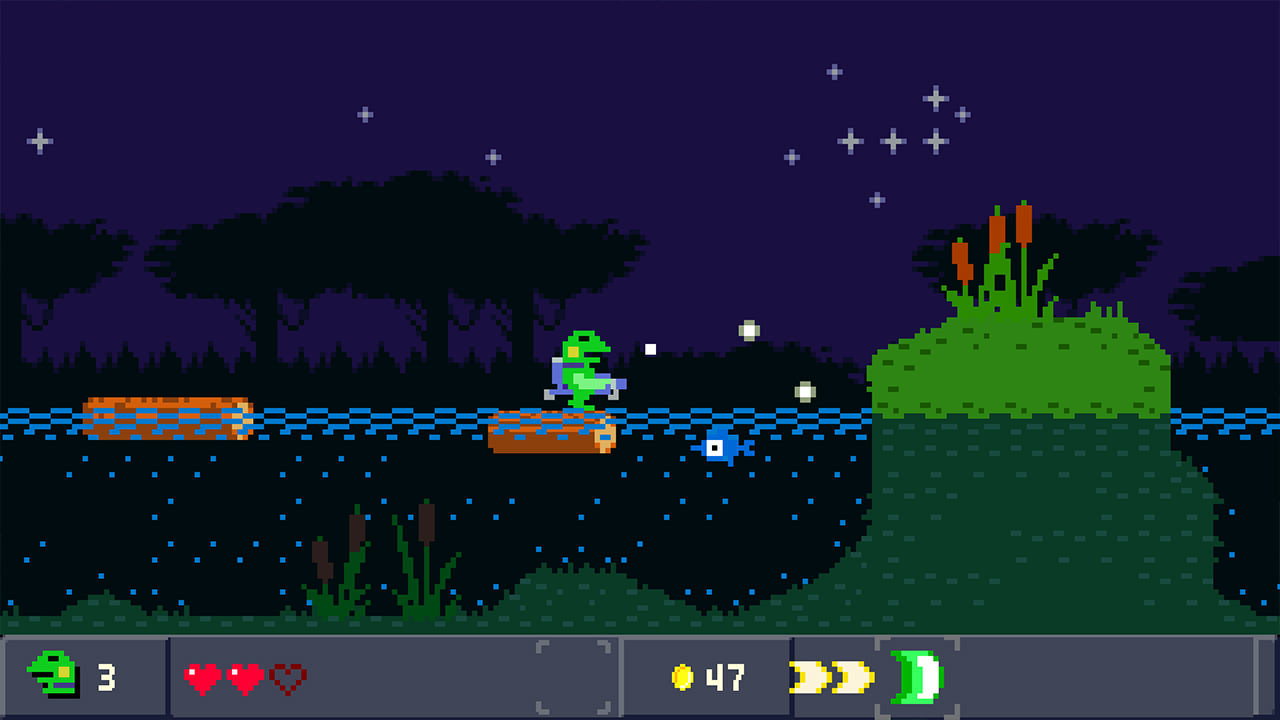 Battle hard and fight on even terms in Morphies Law. No, you can't get comfortable wrecking face even if you are a fantastic shooter. Each time you take out a body part on enemy Morphies, the size of your own body part will change too, forcing you to change up strategy a bit.

As well as keeping things fresh, it means that the game will be fun for players regardless of their skill levels. Will you shoot to hinder your enemies or will you focus on particular body parts to benefit your own agenda? 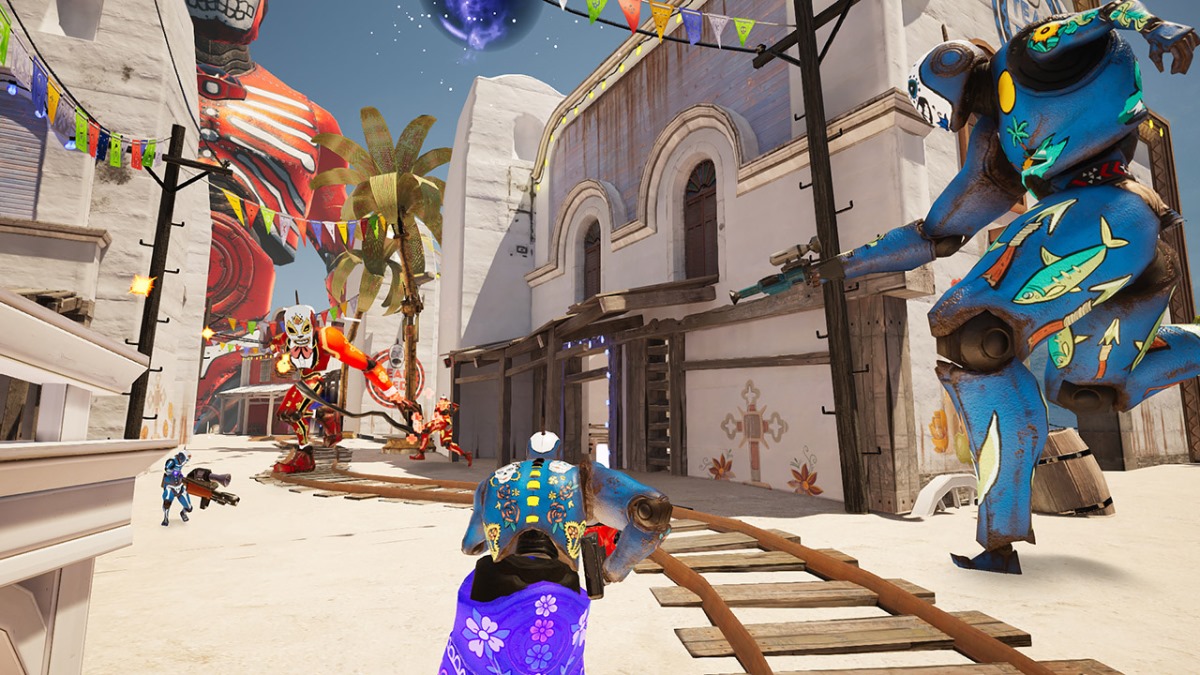 There's a lot more in this edition than there was back in 1992, but it's still got the same classic story to run through. Featuring five teenage girls, some seriously fancy tech, and a whole load of vampires, what could go wrong?

Even if you played this back in the day, there's a bunch of deleted scenes, two documentaries, the new Theatre and Survivor modes, and an unreleased playable prototype Scene of the Crime. Cor, fancy. 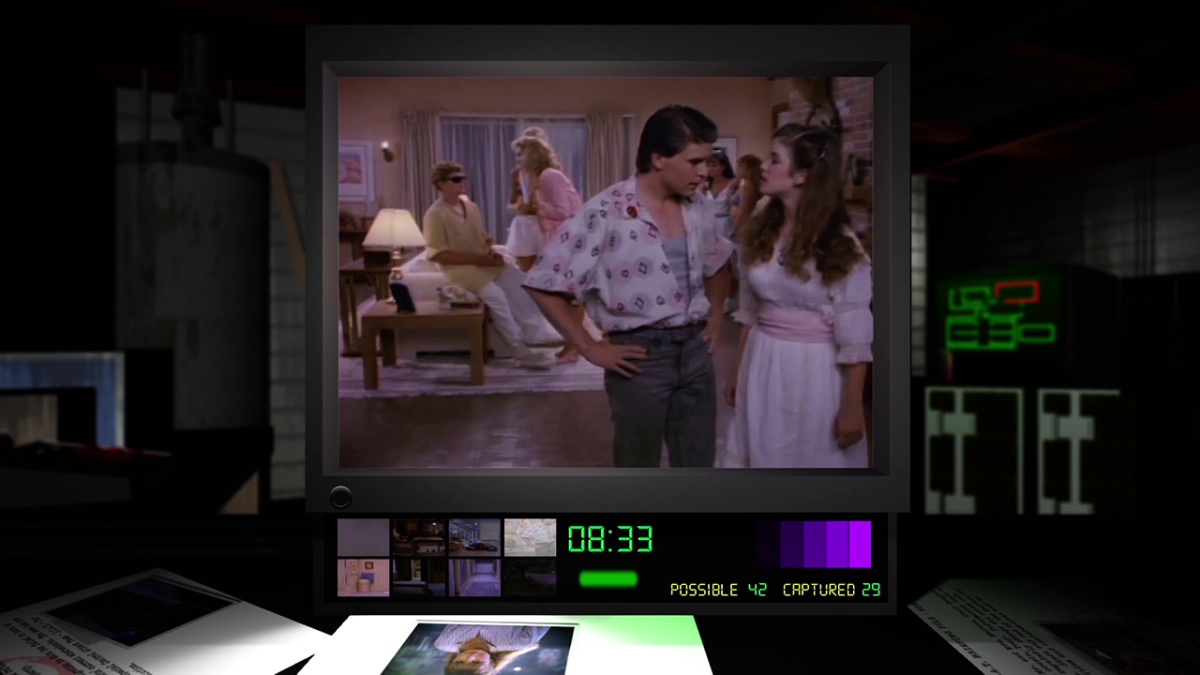 6
One Hour One Life

Born as either a baby or a young woman, every minute in real-time plays out as an in-game year and you drop dead at 60. It's nothing to despair over though. No, everything you accomplish in your lifetime will be passed on to the next generation, so make your time count.

Once you're dead the game isn't over, of course. You'll be re-born as another baby in another time and another place, maybe hundreds of years in the future, maybe thousands, who knows? 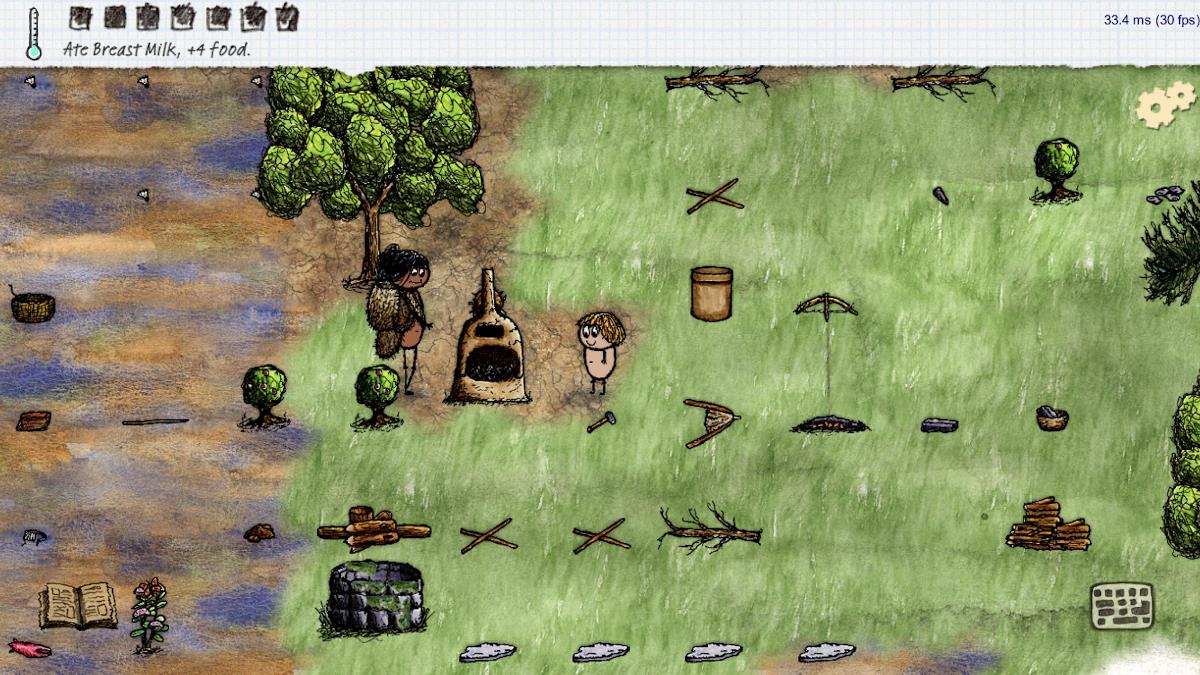 After a huge solar flare wipes out all of London's (and probably the world's) power, it's your job to keep your characters alive against all odds. Humanity depends so much on power that without it some people might just go a little mad.

Without electricity to fall back on you need to tackle all sorts of situations and try to survive in the natural world. You'll gain Survival Ratings based on your behaviour and new adventures and characters will unlock as you go, too. 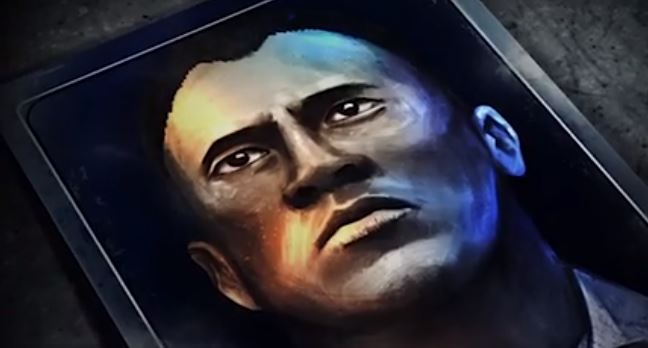 If you've ever wanted to build your very own prison, now's your chance to do so. Hell, even if you've never thought about it before, Prison Architect will walk you through a fascinating experience with genuine challenge.

You can't just slap prisoners in together without thinking things through. No, if you take too little care you might have a riot on your hands. Though, you can choose how to punish your inmates however you want - this is your world after all. 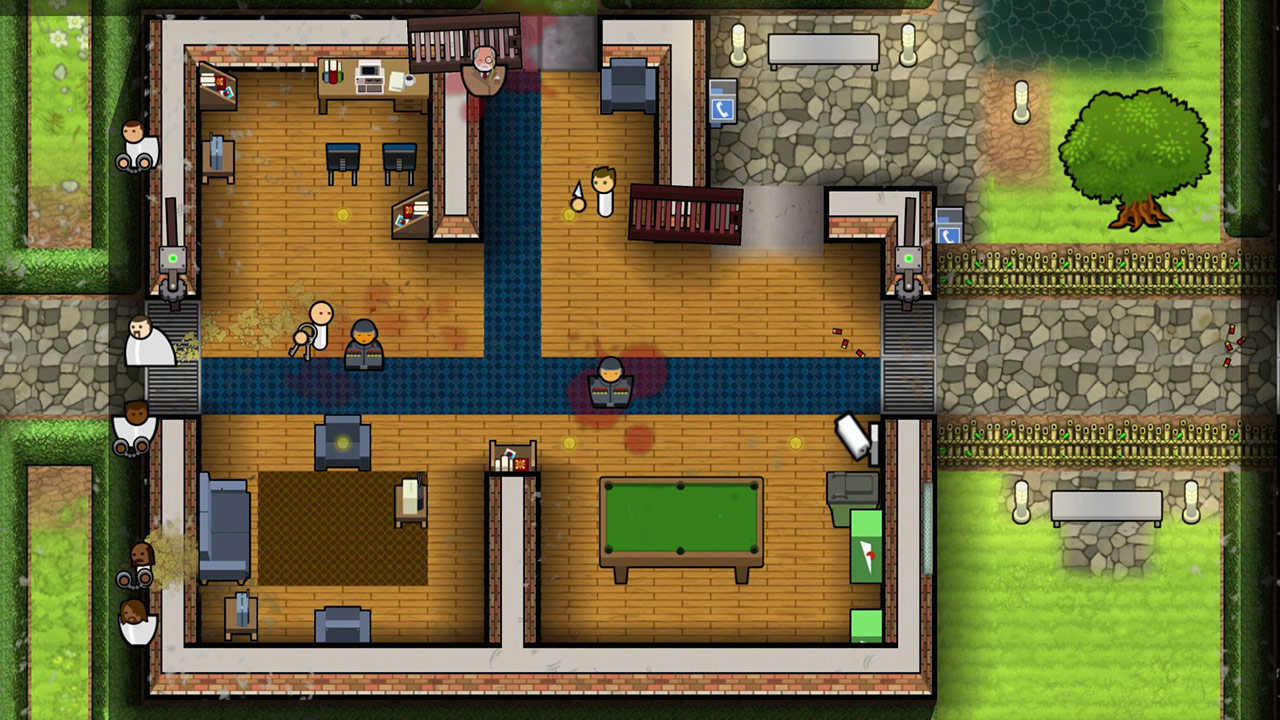 As a beloved series for many, many years, this epic strategy game lets you experience the joys of the ancient Rome. Running from the late Roman Republic to the early Roman Empire and launching campaigns across Europe and North Africa, you'll have to use your skills in war strategy, diplomacy, deception, and assassination to bring yourself to victory.

Though it came out on iPad a couple of years back, you can now enjoy all of the tactical action on your iPhone, hurrah! 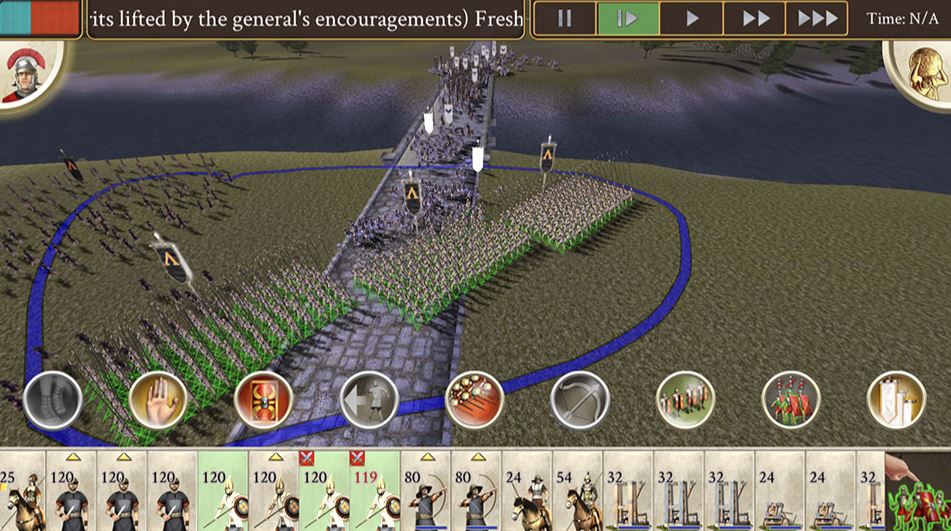 0/9
Next Up :
Inua: A Story in Ice and Time is an upcoming point-and-click narrative adventure based on a true story set in the Arctic