With all the trimmings

At long last your prayers have been answered, Android-users, as ROME: Total War launches on Google Play for £9.99/$9.99. 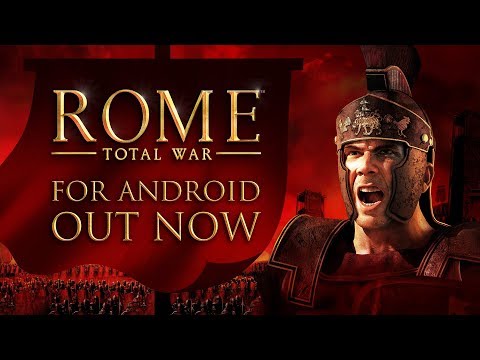 ROME: Total War is a historical strategy game where you need to snap up and defend territory, oversee your armies, and lead your empire to victory. Take part in real-time battles of power and deploy your very best tactics using the handy new interface implemented for touch screen.

We gave the game a Gold Award in its review when it came to iPad a couple of years ago, saying, "Impressive on every level, strategy and tactics, scale and presentation, despite the odd rough edge from porting."

Before picking this one up do make sure that your device is compatible with it, which you can see here.