It's been the talk of the town since Feral Interactive announced that ROME: Total War was coming to the iPad. Since then, however, details have been pretty thin until today. 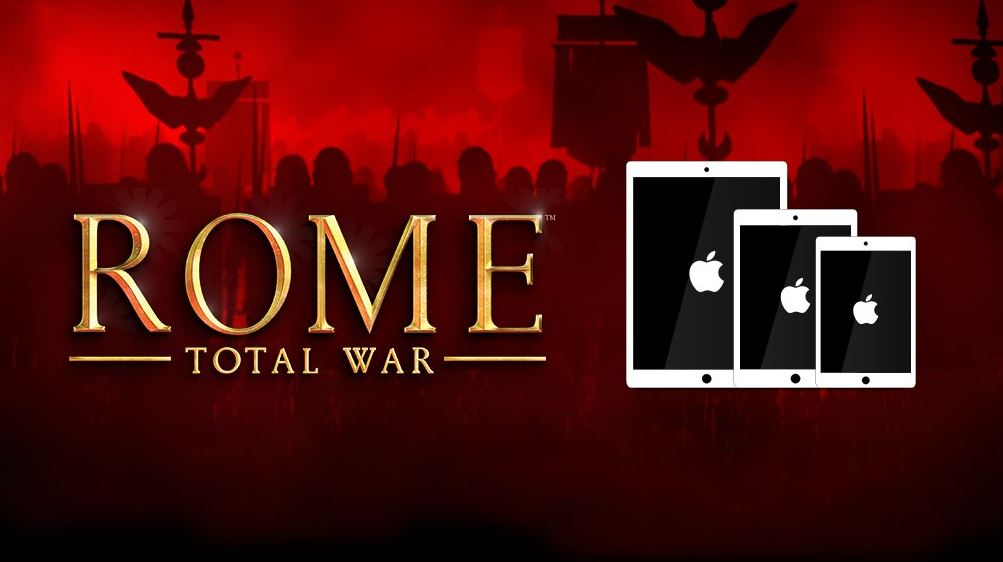 Finally the pricing and specifications has rolled in and we can see what we're in for. ROME: Total War requires an iPad Air or newer, an iPad Mini 2 or newer, or any iPad Pro. Given the sheer scale of the game it's no surprise that it requires a whopping 4 GB of free space to install.

As we've mentioned before in our previous articles, the game will be an unabashed port of the original PC game, only in tablet-sized form. No compromises, no let-downs, just epic, full-scale battles in an unrested Roman empire.

ROME: Total War will be releasing for £7.99/$9.99, and though Feral Interactive has been true to its previous statement – that it would be releasing autumn 2016 – there's still no specific date given. What utter teases.