Agatha Christie – The ABC Murders is essentially a digital retelling of a Hercule Poirot mystery. In it you play the famous Belgian detective, solving puzzles and collecting clues to piece together the acts of a murderer.

And it's surprisingly good fun. It might not have the supernatural chops of The Room, but as mobile point-and-tap adventures go there's a lot here to like.

From the interesting interface and the lovely graphics to the characters and the steadily evolving story, this is the sort of murder mystery that you'll be happy to see through to the end.

The game sees you exploring a series of crime scenes, searching for clues and solving puzzles to get to the truth. Pretty much all of that involves poking and prodding things.

The objects you can interact with are highlighted, so you're never scrabbling to figure out what you're supposed to do next, but once you've selected one things can play out in a number of different ways. 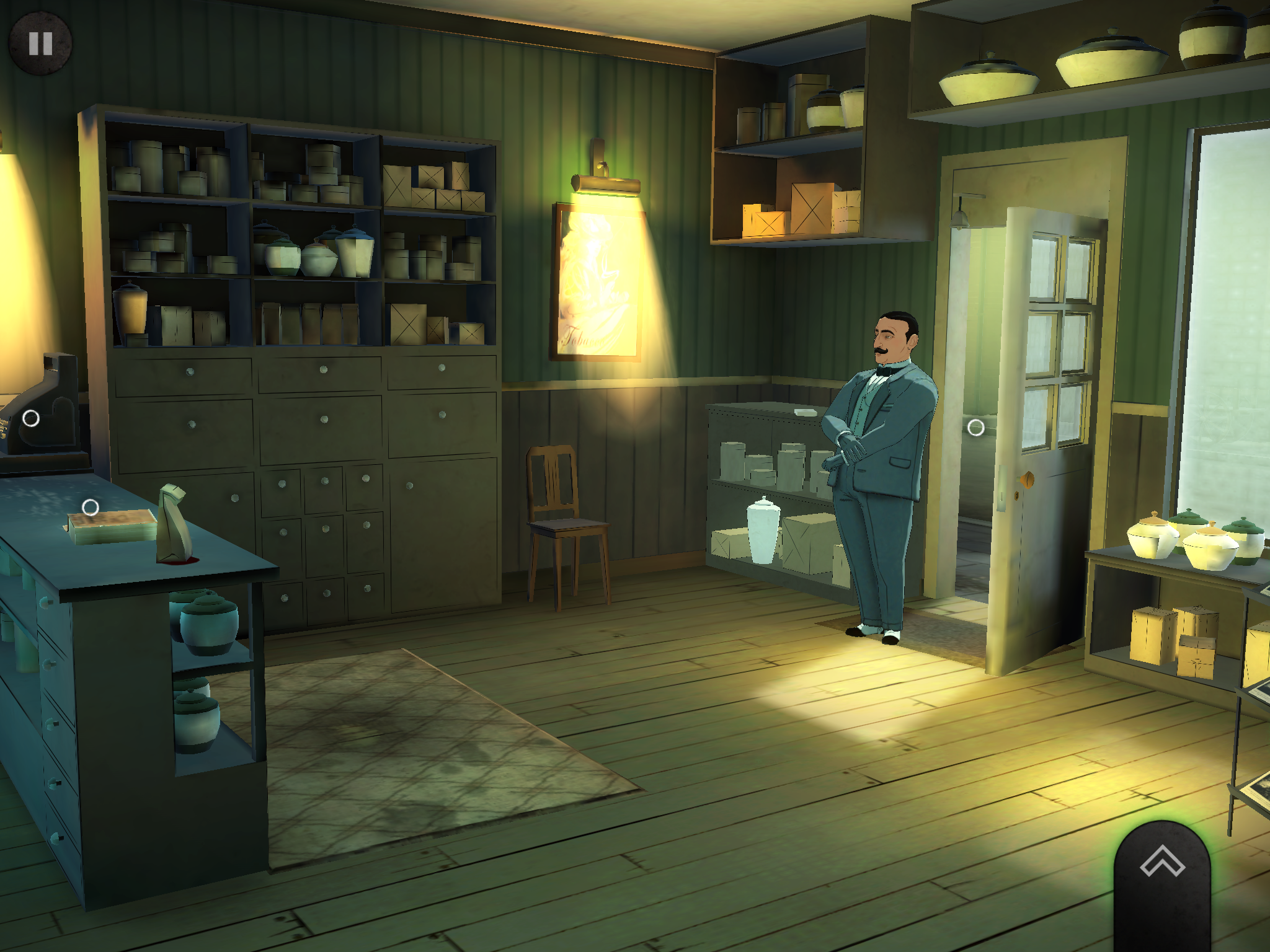 Some clues just need you to read a bit of text, others need you to move an object around to find evidence that's out of view. There are sections where you're using your observational skills to cement a theory as well.

In these you drag your finger around the screen. The area of view narrows as you get closer to a clue, and when you've found them all you've proven that whatever Poirot said was correct.

Other times you need to figure out how to open a box. This is basically where the puzzling comes in. There are levers to push, secret codes to find, and dials to spin around. It all works well, and you never feel like you're out of your depth. I mean, you are Poirot.

You also need to piece together clues from the conversations you have with other characters and the evidence you find in the real world.

Here you drag concepts into a map to literally make connections. Put the right concepts in the right place and you'll move the case and the story along. 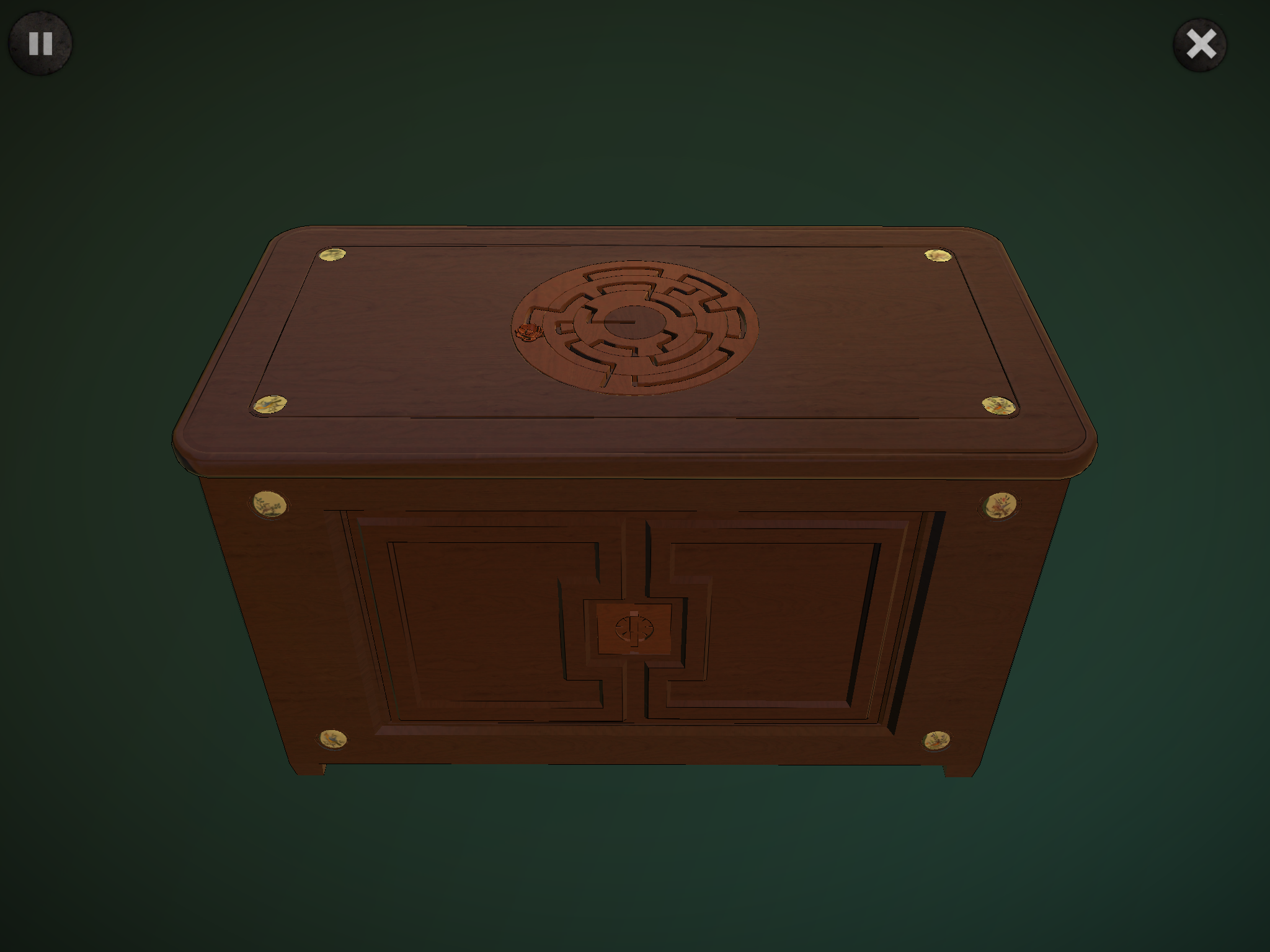 And you're going to have fun while you're doing it. There's a decent amount of hand-holding here, and if you're looking for a game that grabs your logic cells by the scruff of their neck and bites their heads off, you're going to be disappointed.

But then what would you expect from a game based on an Agatha Christie book? This is gentle, smart puzzling with an air of sophistication and some excellent moustaches.

I moustache you a question

All in all, even if you're not a fan of Christie or Belgians, there's a lot here to like. It doesn't exactly rush along at a shocking pace, but it's essentially the perfect game for a rainy Sunday afternoon.

Pick it up, while away a few hours, and when you put it down you'll feel cleverer, and just sort of generally satisfied with how you decided to spend your time.