Crossy Road has just received a new update, which adds a whole bunch of prehistoric lizards as playable characters. 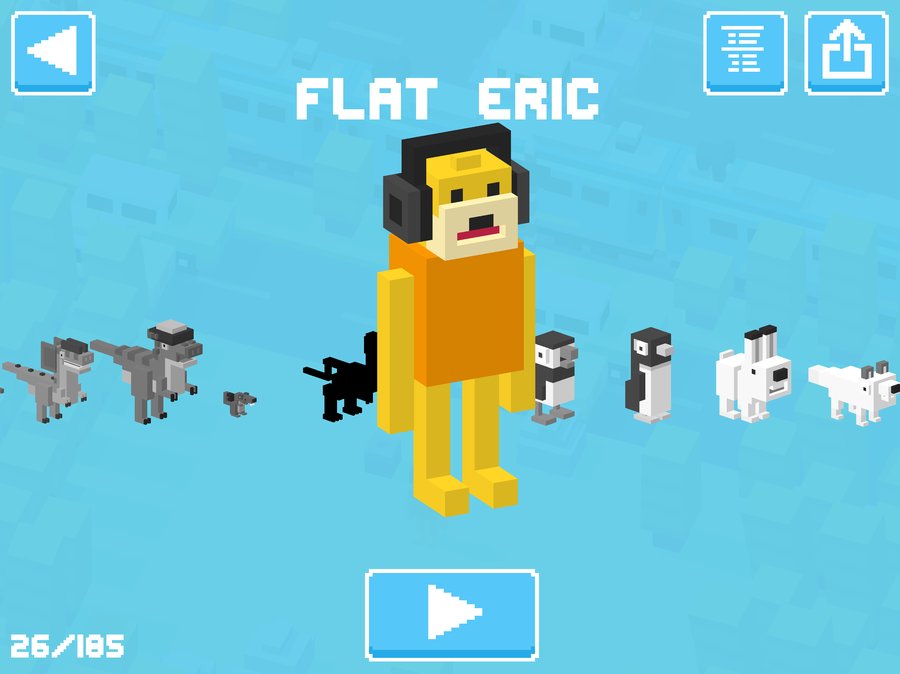 This dinosaur update adds new characters like the Stegosaurus and Triceratops, as well as an Unexpected Shrew, a chicken in a dino suit, and, uh, Flat Eric. You know, the muppet from the Levi's adverts. 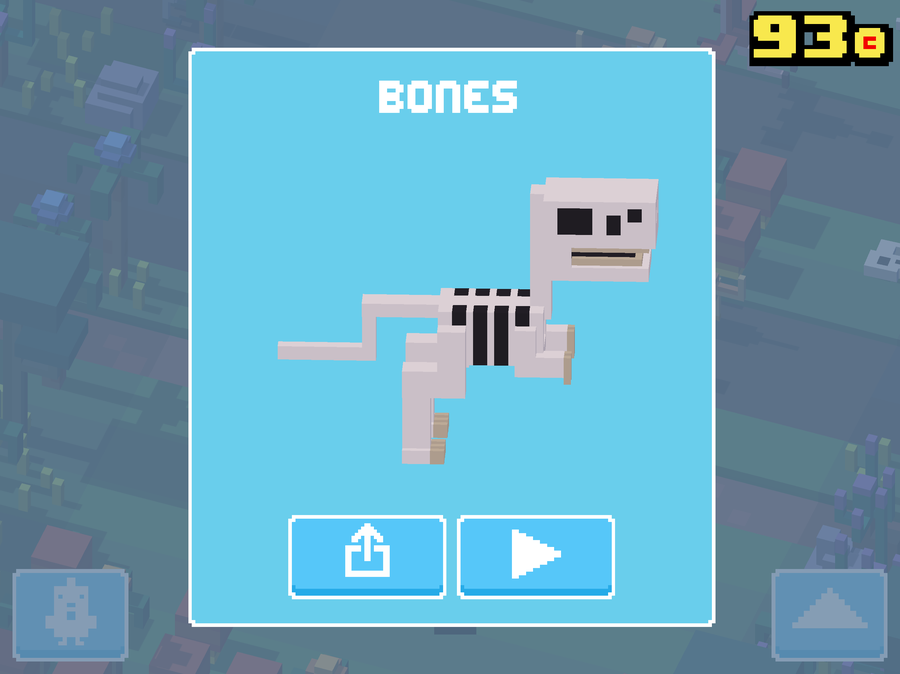 Anyway: the reason you're here is because you want to unlock the game's new mystery character - a skeletal dinosaur called Bones. Here's how.

First, win or buy the Palaeontologist character. When playing as her, you'll notice big dino bones laying about on the grass. 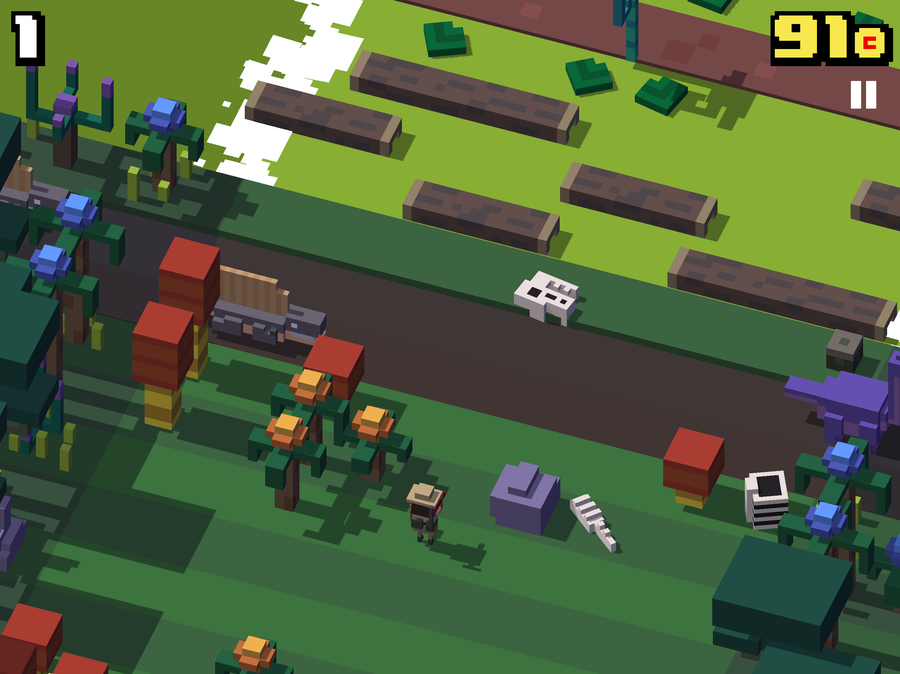 Pick up all the pieces for a dinosaur - a head, a tail, a rib cage, and a few leg bones - and then die. You'll unlock Bones before you start the next game. Hurrah!

Want to know how to get all the other mystery characters in the game? Click here.

Want more? Check out our 43 other Crossy Road articles!