[Update] Esper: The Collection is now out on the Oculus store

Something even more exciting than a bundle of some of our favourite VR games is that Oculus are offering you 33% off Esper: the Collection, and a whopping 50% off Esper and Esper 2 on the Samsung Galaxy VR store until this Friday 2nd.

If you've got a compatible device, what are you waiting for?

Today we learnt that next week the Oculus Rift will release Esper: The Collection, a bundle of two games originally launched on the Gear VR.

Both Esper and Esper 2 are initially set in an office environment in which you, a telepathically-gifted person, are given a series of tasks by a disembodied narrator. As you can see from the second trailer, things start getting a little weird as you move through a variety of different locations, solving puzzles as the narrator chirps smartass comments in your ear.

Once the bundle goes live, it'll replace Esper 2 on the Oculus store, however it's good news for those who've already bought the game as you'll get the first in the series totally free. 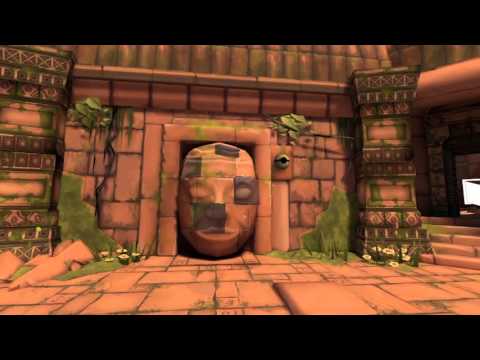