An 80's classic for a new generation

Released into arcades more than three decades ago, Q*bert is a classic action puzzle game starring a creature named Q*bert who is tasked with jumping on cubes comprising a pyramid in order to change their color. Q*bert has appeared on a number of gaming platforms over the years and remains one of the most celebrated arcade games of all time. Now the game is launching in a new edition on NVIDIA SHIELD in Q*bert: Rebooted, which arrives with some all-new enhancements that take advantage of the Tegra-powered SHIELD hardware.

LOOT Interactive’s Danilo Moura, who worked on the new SHIELD verison, explains how it was important for the development team to keep the essence of the original game intact while introducing new gameplay and visual enhancements.

“We wanted to stay true to the 80s classic, so [in addition to the new gameplay mode featuring HD graphics] we kept the original version completely intact with 100 percent of their original art and sound effects,” Moura says. “GPC Games developed the original version for PC. LOOT improved on the graphics and controller input while taking advantage of the capabilities of the new platform.” 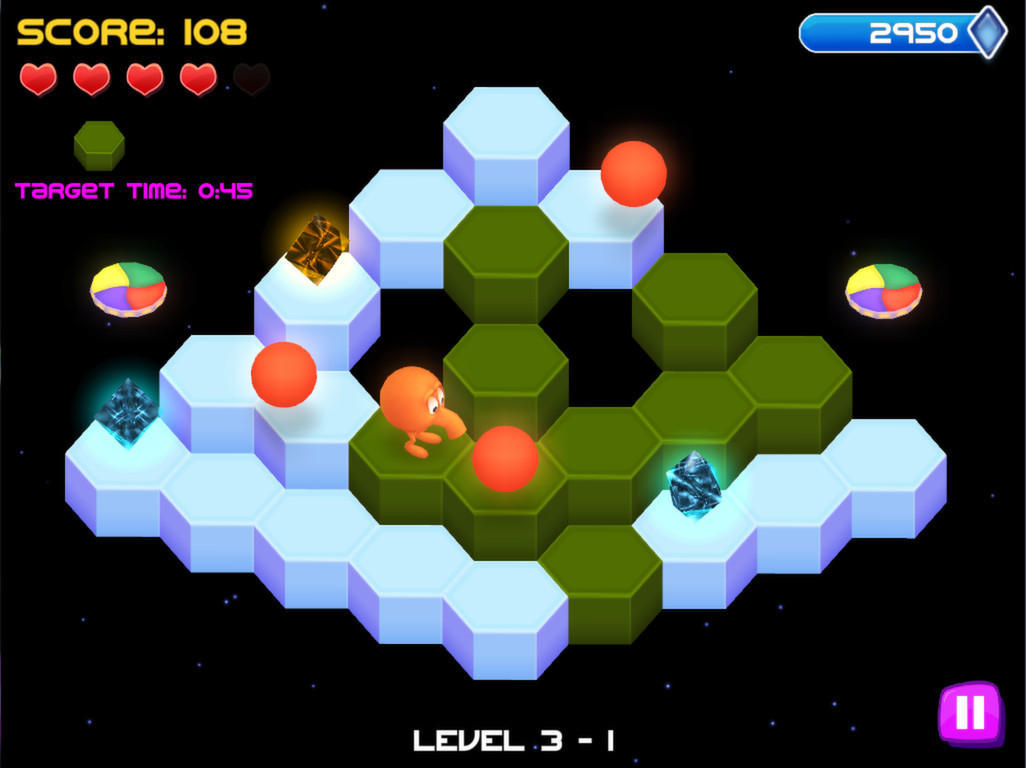 In terms of SHIELD specific improvements, the developer has included eight SHIELD exclusive tracks by EDM artist ENV, remastered visuals and UI, and rebalanced controller input on SHIELD. They even made adjustments to the experience such as removing in-game advertisements.

“Most of the light, particles and textures were completely revamped in order to take advantage of SHIELD’s incredible processing power,” Moura adds. “We also put in new shaders and improved the frame rate.” 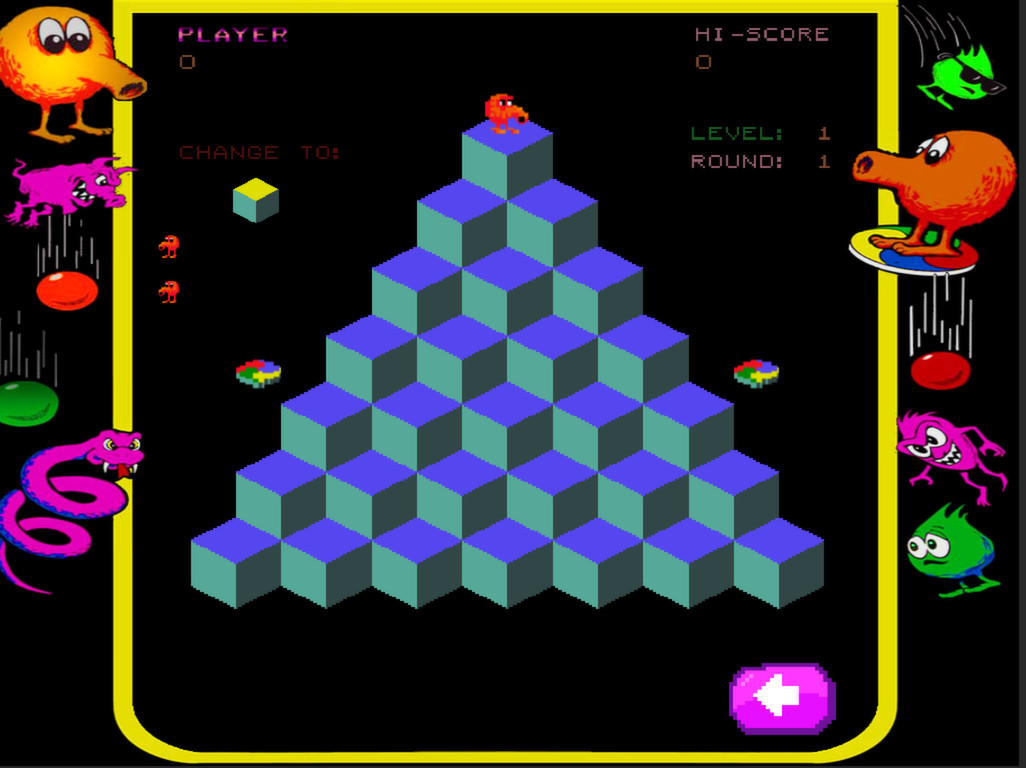 The new SHIELD edition of Q*bert: Rebooted is not only designed with new players in mind but
but fans of the coin-op classic. Moura tells us that even Warren Davies, the creator of the original Q*bert, had fun getting to go hands-on with the SHIELD edition of the game at E3 earlier this year.

With the new edition of Q*bert: Rebooted launching this week, the game that has captured the imagination of multiple generations of gamers is reaching a whole new audience on SHIELD.

“Working on Q*bert was a blast,” Moura says. “Everyone involved in the process had a great time sharing their memories and making sure we were releasing the best version of Q*bert possible.”

Q*bert: Rebooted is now available to download on NVIDIA SHIELD via Google Play for $5.99.

Qbert Rebooted sees the classic arcade puzzler get a new 3D makeover, out on iOS [Update]