What do our community make of it?

Hyper Blaster is an isometric arcade shooter in which you play as a variety of different characters and have to blast endless waves of enemies to earn that all important high score.

Over the course of the game, you'll unlock new power-ups and characters that help keep things fresh.

It was built from the ground up for mobile, so expect some pretty nifty touch controls. And voxel graphics - they're all the rage right now.

To get our full impressions, check out the PG review. Or, you can read on to learn what our community of gameaholics in the App Army thought.

I'm not wowed by it. The graphics, and music are good, and the gameplay is simple enough to grasp quickly, but the controls can be a little unresponsive. 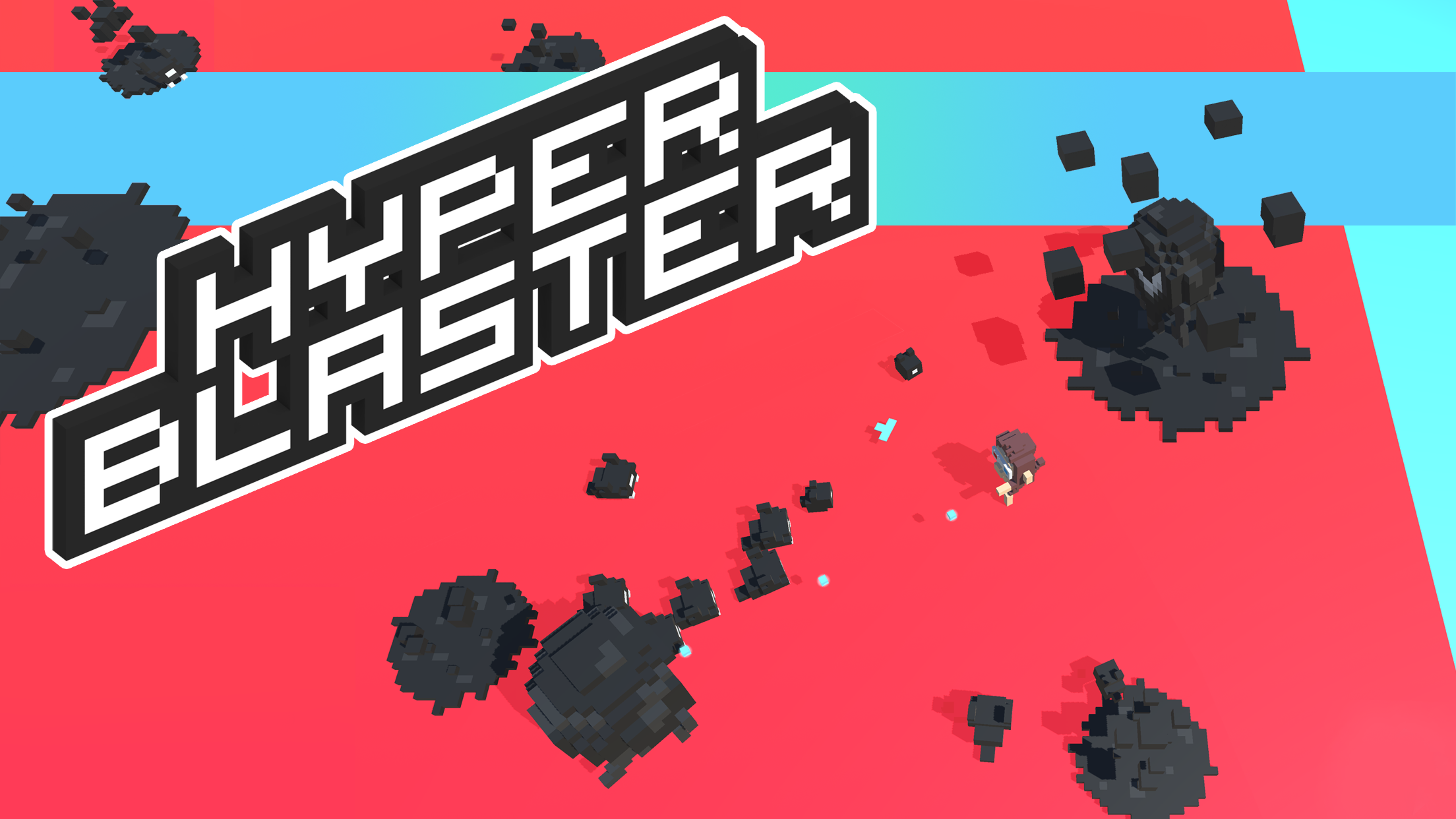 When holding to shoot in a particular area, it takes a while for the character to turn and shoot. Not a long time, but long enough to maybe cause a death if you don't take this into account.

It's just missing something that prevents it from being great.

Mixed impressions for me on this one. It's a high score chaser shmup. Nothing more, nothing less.

I liked the graphics - the world is colorful and pixelated with good art and sound effects. The problem is, it just doesn't bring anything new to the genre and gets repetitive really quickly.

It's good to play if you have a spare moment or are into score chasers, but it's pretty unimpressive. 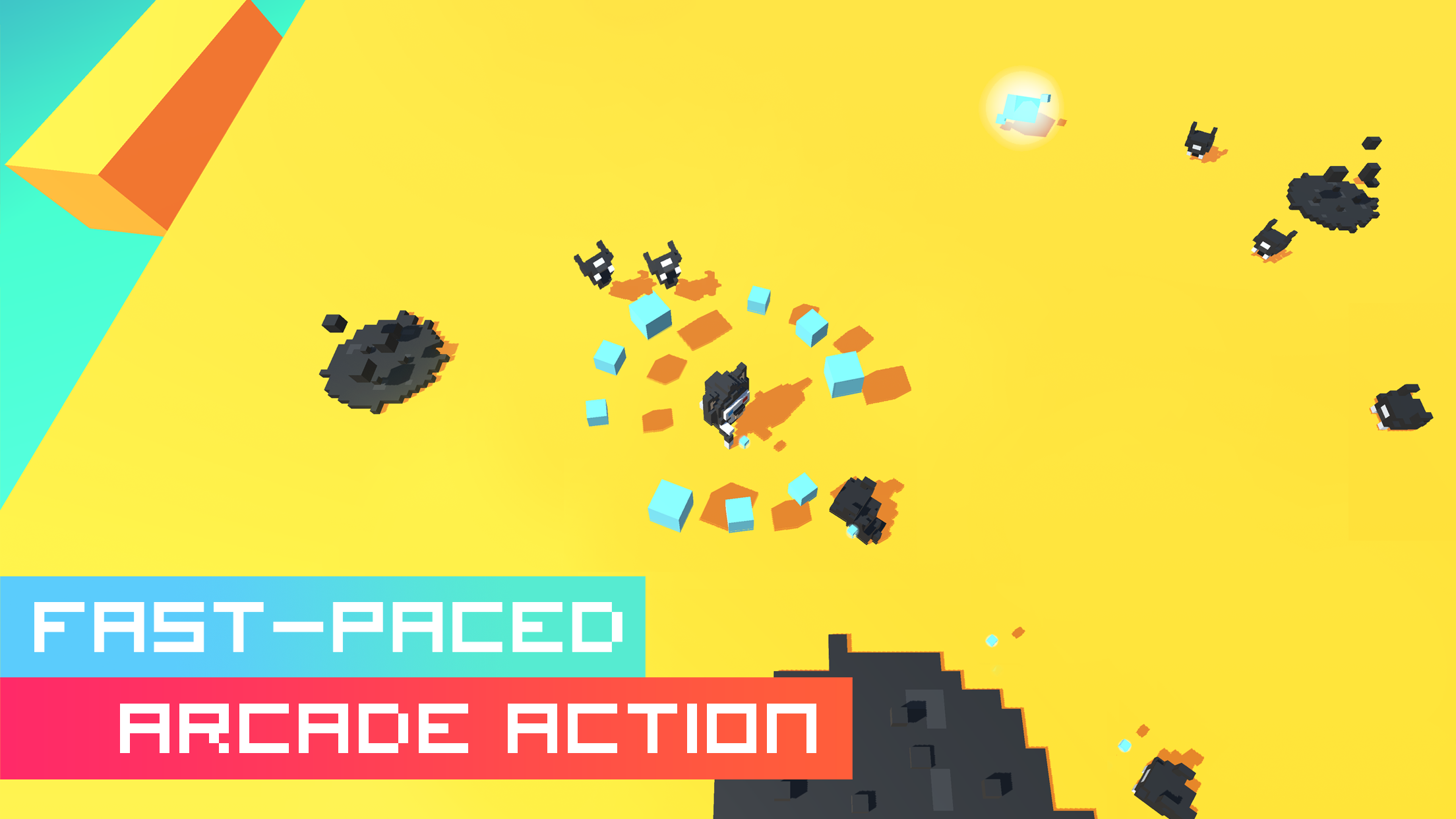 The gameplay is frantic. I'd have preferred twin sticks but the touch controls aren't bad at all. It adds to the craziness on screen as you do your best to stay alive.

That gets quite hard though as you face an ever-increasing number of enemies. You'll be outnumbered eventually - a one monkey army may not be a good idea.

But you can't put it down. You go back in for one more try. You tell yourself you can beat your measly high score. And you fail
and restart. Then you unlock new power-ups for your persistence. Maybe an odd character or two. You loathe it but yet you keep coming back.

This is what happens when you give a gun to animals.

This is a pretty decent twitch game with strong retro vibes. The controls could be more polished but it's not a gamebreaker. 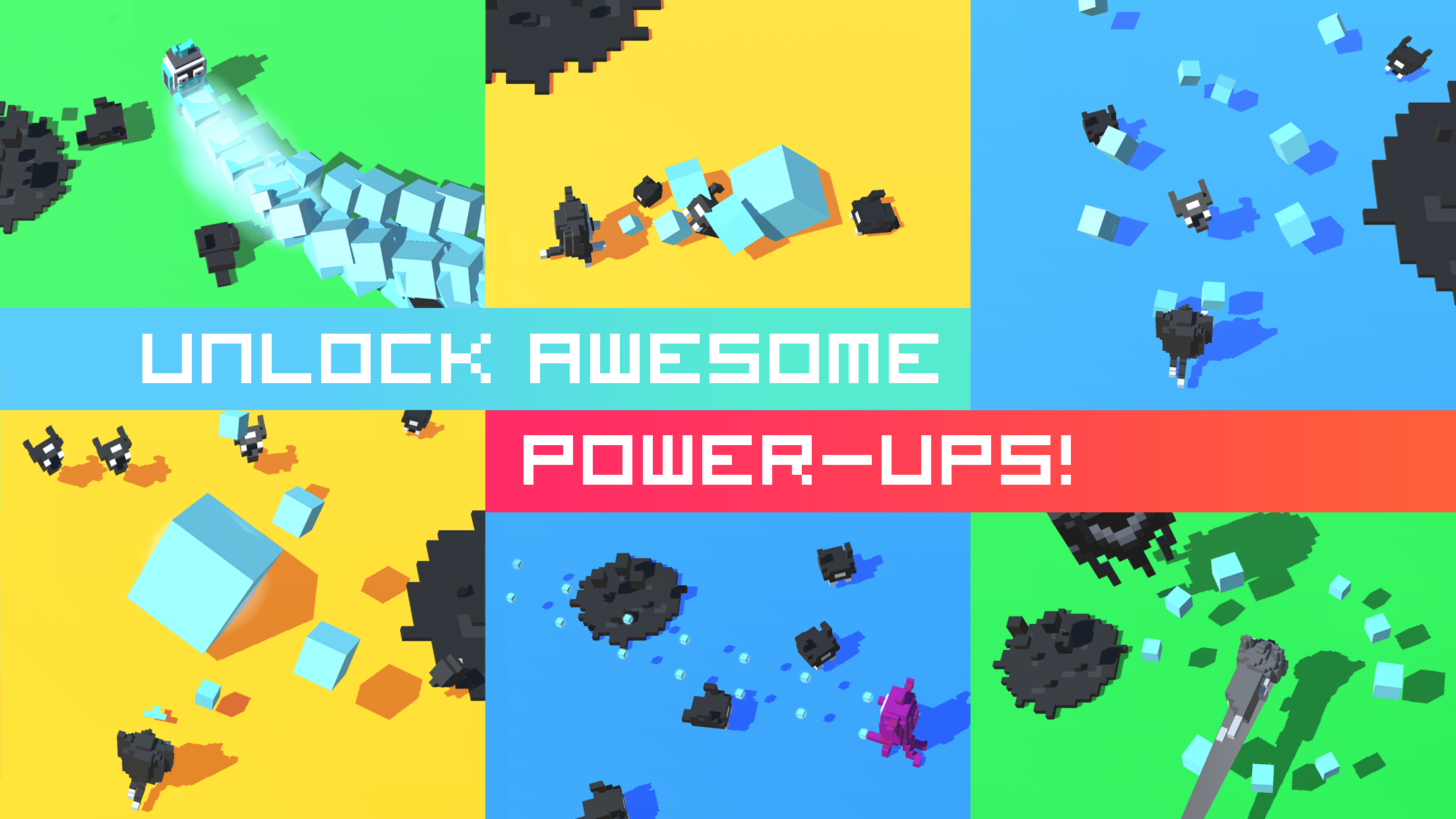 The carrot is unlocking new characters and powerups and that makes this donkey - I mean Aussie - keep working to get better. And thus keep playing.

Hopefully we might see some new mechanics and modes in the future though. But I would definitely recommend this to those wanting something old-school.