Last week, Niantic banned many of the PokeVision-esque apps out there.

PokeVision, and many others like it, allowed you to see where in the world your favourite Pokemon were hiding in Pokemon GO, so you could finally catch that elusive Charizard.

Niantic explained why it decided to shut down these apparently harmless sites in a recent blog post.

The developer says these radar apps and sites use the same Pokemon GO API as the game itself, and so were hampering the servers.

Server usage seemed to decrease by two thirds after the ban, which, according to Niantic, allowed them to finally launch in South America.

When combined with the nerfing of the Nearby feature, players are now devoid of any way of seeing what's around them. There's no PokeNavs round here, buddy.

But a few weeds managed to escaped the Poke-herbicide, and we're going to round up the best of the rest.

Poke Radar is the prime candidate to survive the cull, and seems an advanced alternative to the defunct offerings.

Poke Radar still works as it's powered by the community, rather than by Pokemon GO's back end. This does, however, mean trolls can hijack the service and fool everyone into thinking there's a Dragonite round the corner.

Despite this, Poke Radar seems the most viable option right now - and they've even launched iOS and Android apps, too. 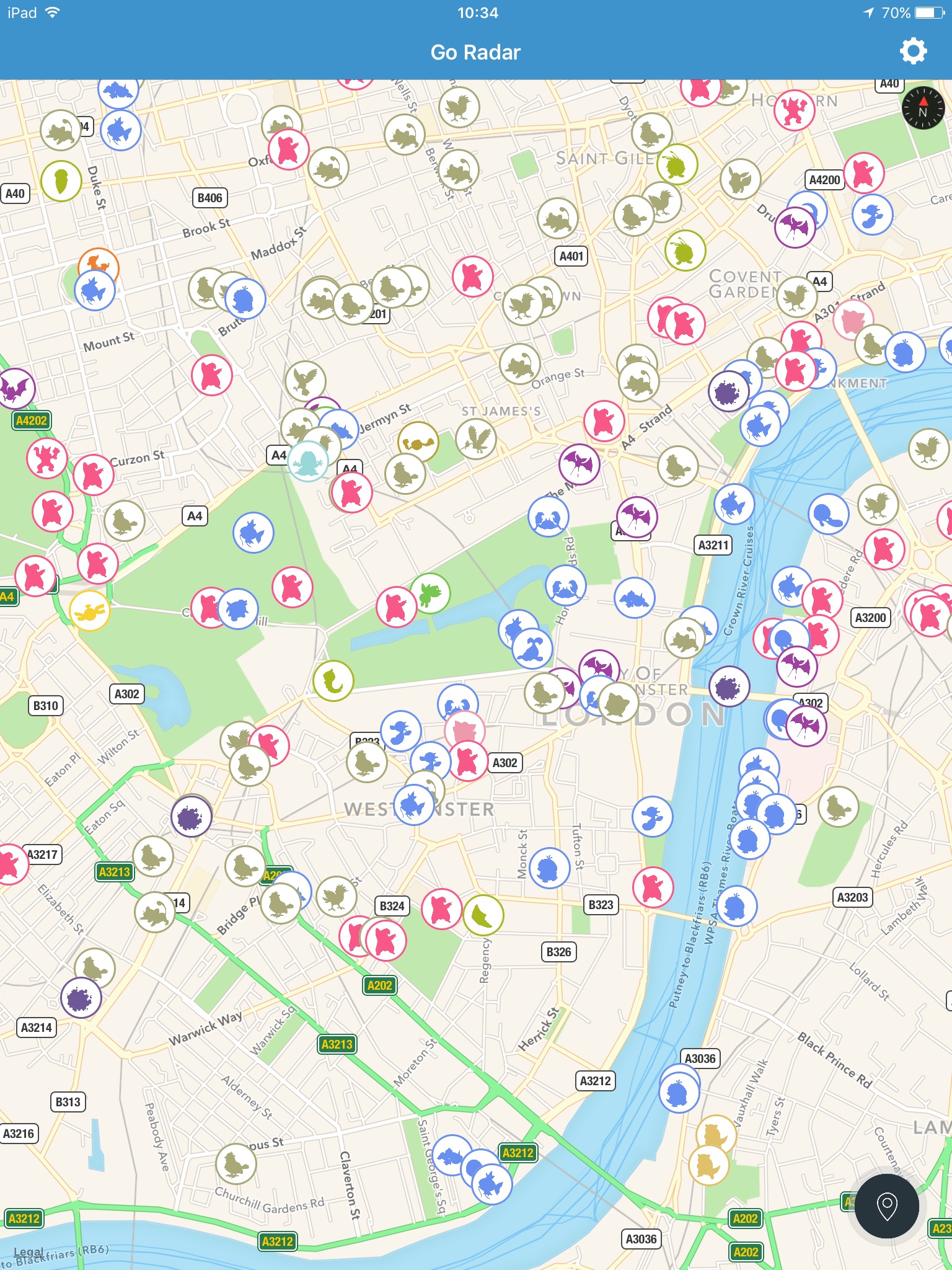 This free app seems polished to the hilt, with beautiful presentation and even a feature telling you how long each Pokemon will be around for.

Its data seems limited though, with information on Pokemon locations only available for highly populated and busy areas - any further out than the very centre of town and GO Radar gives up the ghost (type).

The directions to each Pokemon is a useful feature however, so GO Radar is still worth considering.

PokeHuntr might not look quite as nice as some other options, but it does have the plus of showing nearby gyms (as well as their teams), in addition to the Pokemon themselves.

It seems its servers are just as dodgy as Pokemon GO's though, as it adds you to the back of a queue to see an up-to-date version, serving up a cached version in the meantime. An outdated map isn't much use, but if the servers can get sorted, the gym vision feature could make PokeHuntr a winnr. 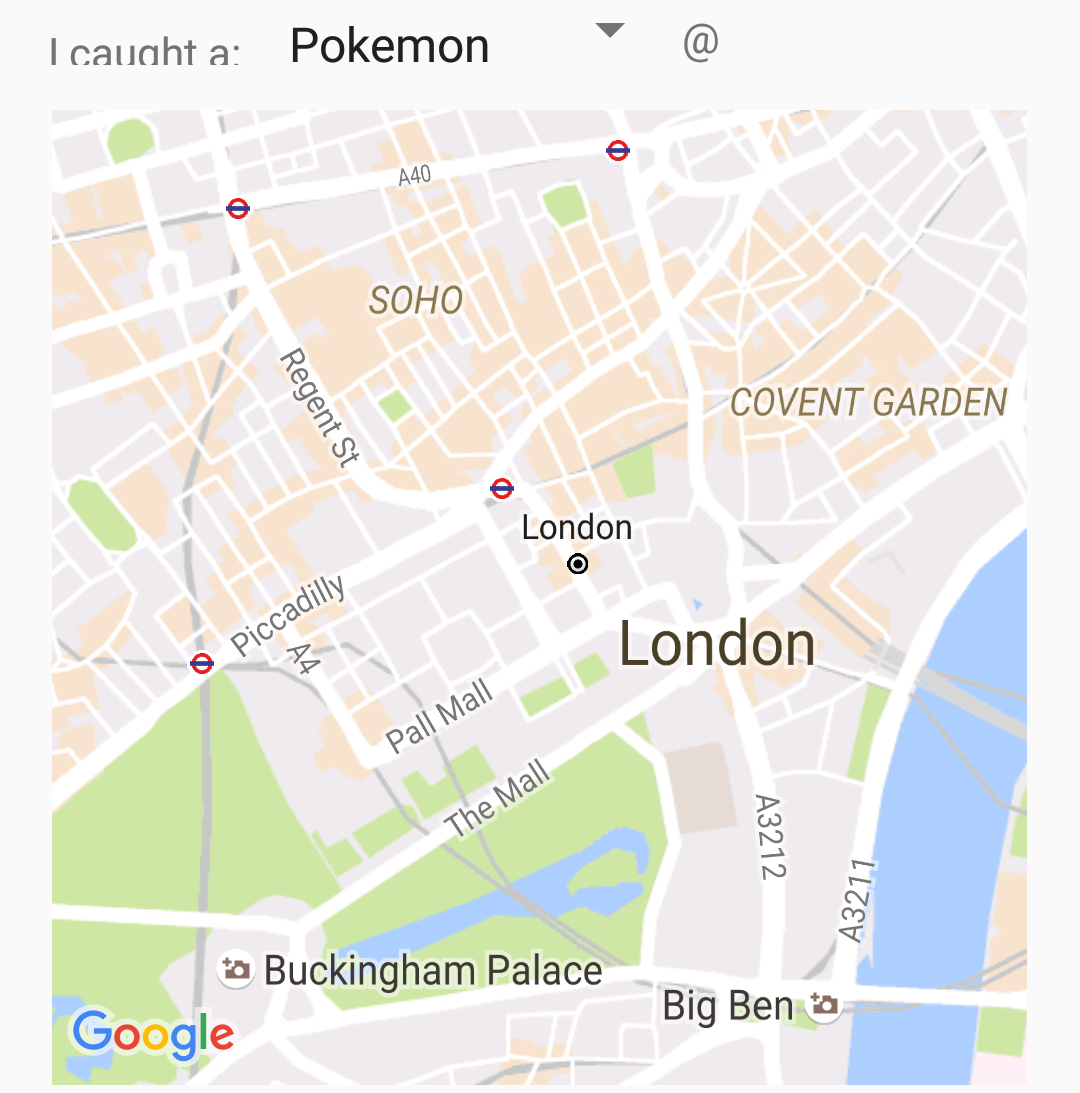 This app's inbuilt catch report feature - allowing you to quickly log where you catch specific Pokemon - is a neat touch, and should allow for greater crowdsourcing of information if more people pick it up.

Right now though, it seems not enough Trainers are using it, so the map is a little sparse.

Onto the 'maybe' pile with this one, then.

Overall, it seems that right now, Poke Radar is your best bet, though don't turn your nose up at the slick GO Radar if you live in a city.

Let us know in the comments if you've got a favourite Pokemon-detecting app!