Sleeping Dogs is an open-world crime action drama set in the vibrant and lively city of Hong Kong.

Now, owners of any of NVIDIA's SHIELD family of devices like the SHIELD Android TV can stream Sleeping Dogs with a GeForce NOW membership (free for three months and $7.99 after that).

Here are four big reasons why you don't want to miss out on this game on SHIELD.

Sleeping Dogs is set in the city of Hong Kong. It's a magnificent place with its spectacular towering skyline, huge bay area, and busy neon-lit streets. The spirit of the place is captured beautifully in the game.

It's not an exact recreation of the place, but instead a reimagining and the game's designers have gone to great lengths to make the map labyrinthine and complex enough to accommodate the many missions contained within the story and to make traversing of the city effortless without compromising the authenticity of the environments. 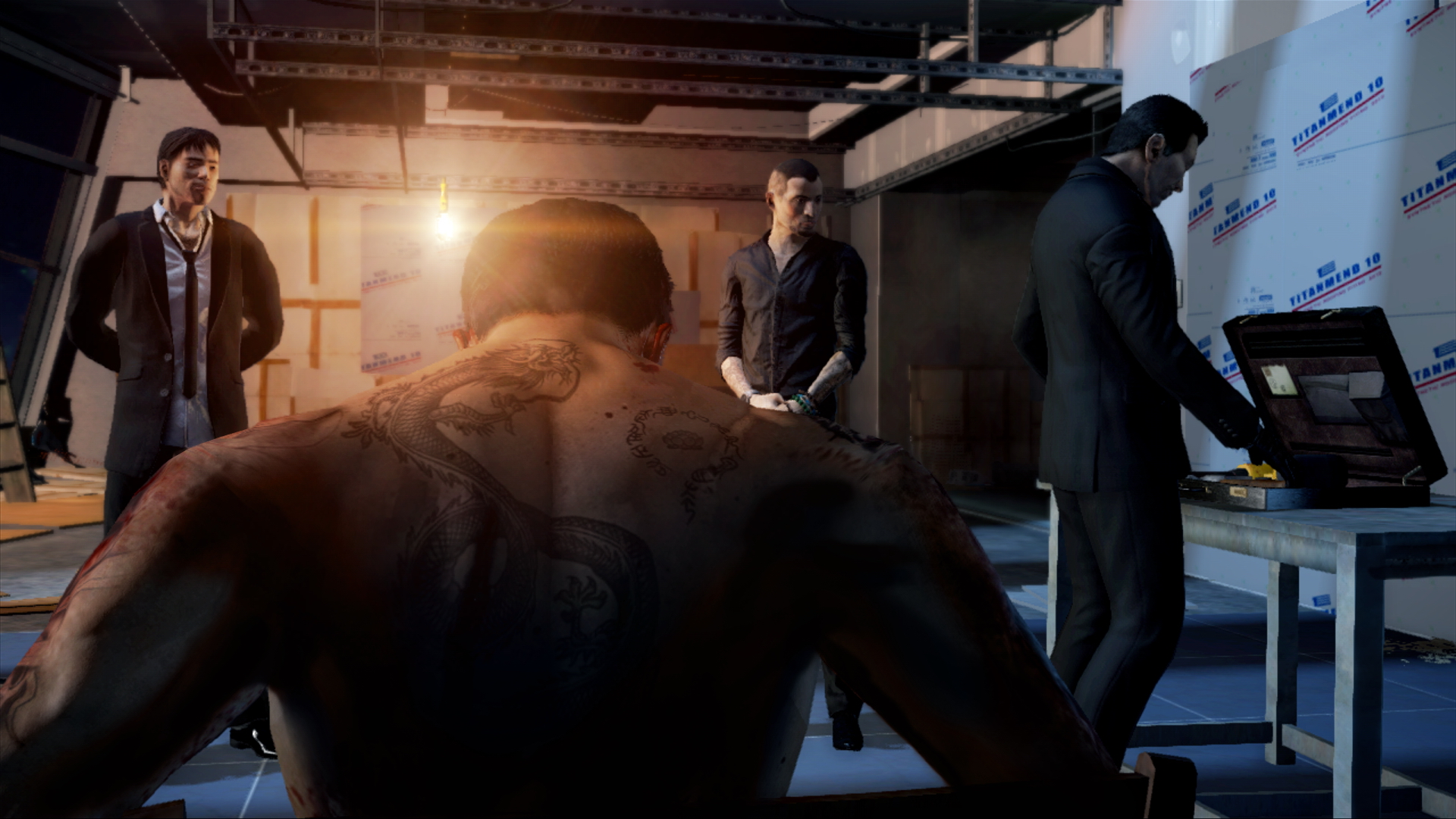 Getting around Hong Kong on foot is not the clunky and trudging affair you might find in some similar games. Protagonist Wei Shen - an undercover cop assigned to infiltrate the city's criminal underworld - is a boss when it comes to physical prowess.

Getting around is akin to free running as Shen sprints, climbs, leaps, and flips his way around the streets and buildings.

This fluidity is also applied to combat. Sleeping Dogs's combat system is not dissimilar to that found in the Batman Arkham series of games. Utilizing attacks and combos, grappling, and counterattacks, as well as weapons, objects, and scenery, fighting in Sleeping Dogs is a dazzling dance of thudding brutality.

Anyone who's played Sleeping Dogs won't be in the least bit surprised to hear that co-developer United Front Games has previously created a kart racing game called ModNation Racers. Their expertise in racing games pays dividends when it comes to the vehicles in Sleeping Dogs. 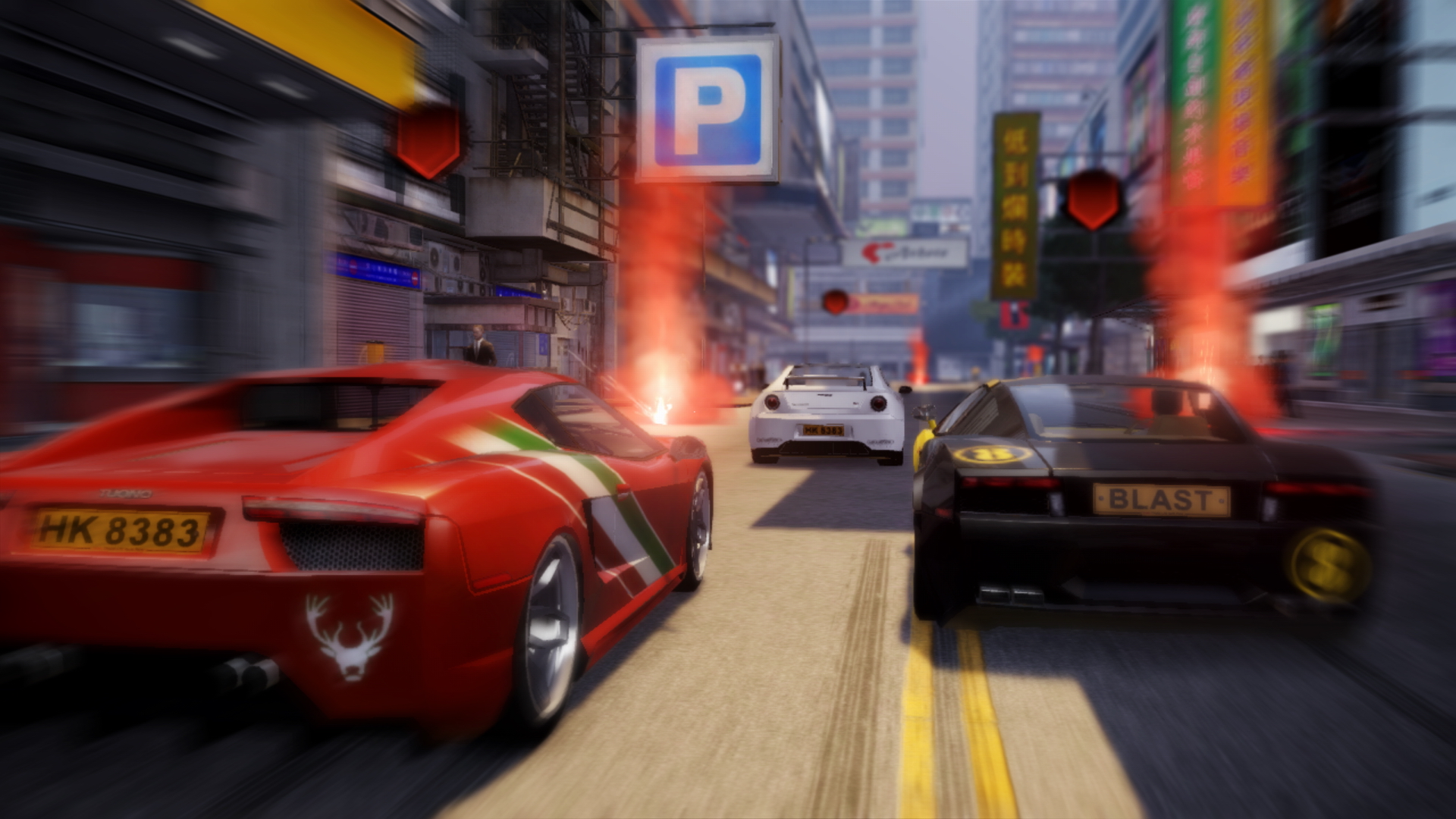 Whether you're hurtling around Hong Kong in stolen cars, bikes, and boats or taking part in races, the experience is always slick and thrilling.

The handling of the various vehicles is spot on giving the impression that here you have a proper racing game that just happens to be slotted into a massive open-world action game.

None of the vehicles here have real licenced names but it's clear which real-world vehicles they're based on and you can get your hands on some fairly unexpected hardware such as police vehicles, armored trucks, taxis, ambulances, tugboats, and passenger ferries.

Yes, there's action, and yes there's racing… but Sleeping Dogs is at its heart a role-playing game too. As well as playing through the main story campaign, you can also freely roam the city taking part in activities that will give Shen experience points in three areas that can then be used to level up and upgrade your character and equipment.

XP is broken down into three areas - Police, Triad, and Face - and is obtained by carrying out crime-fighting, crime-based, and social activities (including street races and the like). 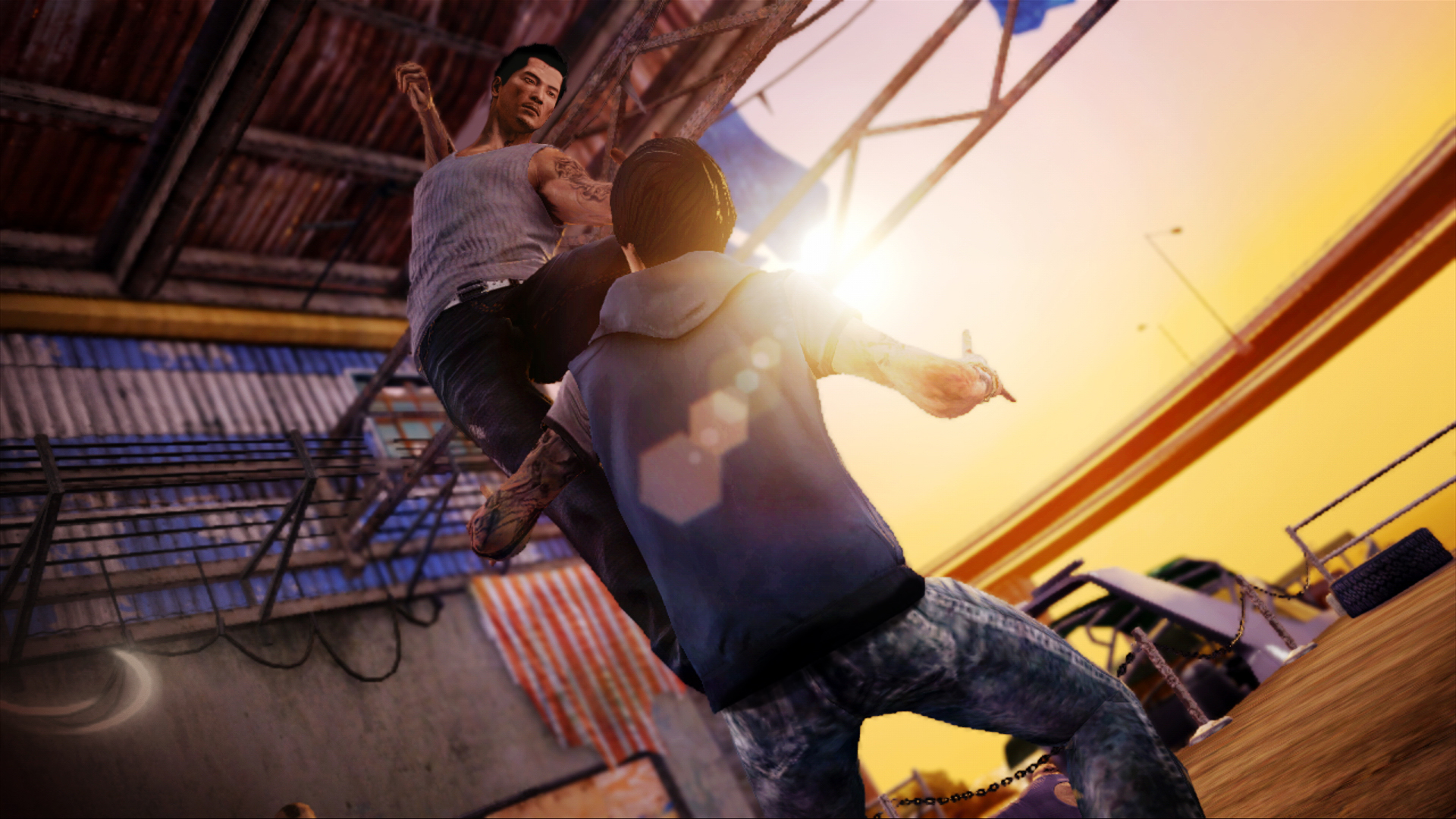 Each area of experience has its own unique set of unlockables and upgrade paths so Shen can freely decide how to progress and the direction in which to take his character.

Sleeping Dogs is a big, bold, and brutal game, stuffed with detail and executed well in almost every aspect on SHIELD.

If you are already a GeForce NOW member you can play it at no extra cost and you really owe it to yourself to do so as here you can enjoy it at its best in full HD running at up to 60fps.