Minecraft Pocket Edition - how to make, use, and zoom out maps

You can use this to help you know where you have and haven't explored, to keep track of interesting locations, and to display an atlas of your kingdom your castle wall.

In this guide we'll tell you everything you need to know about making, marking, and zooming maps. 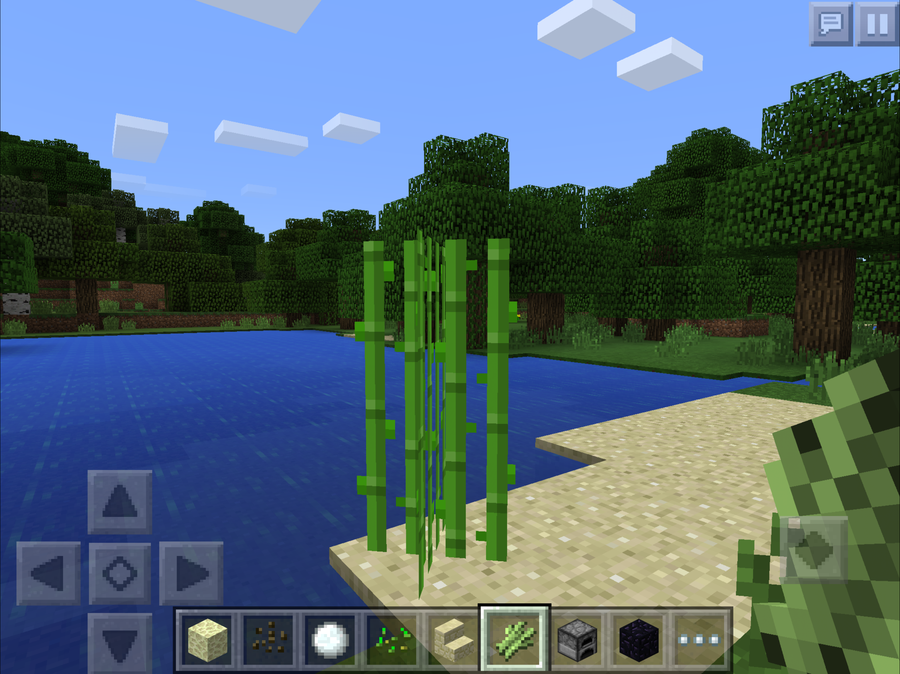 To get started you'll need paper. Paper comes from sugar canes, which are often found growing near the sea. Smash these canes to bits and then craft them into paper with a crafting table. 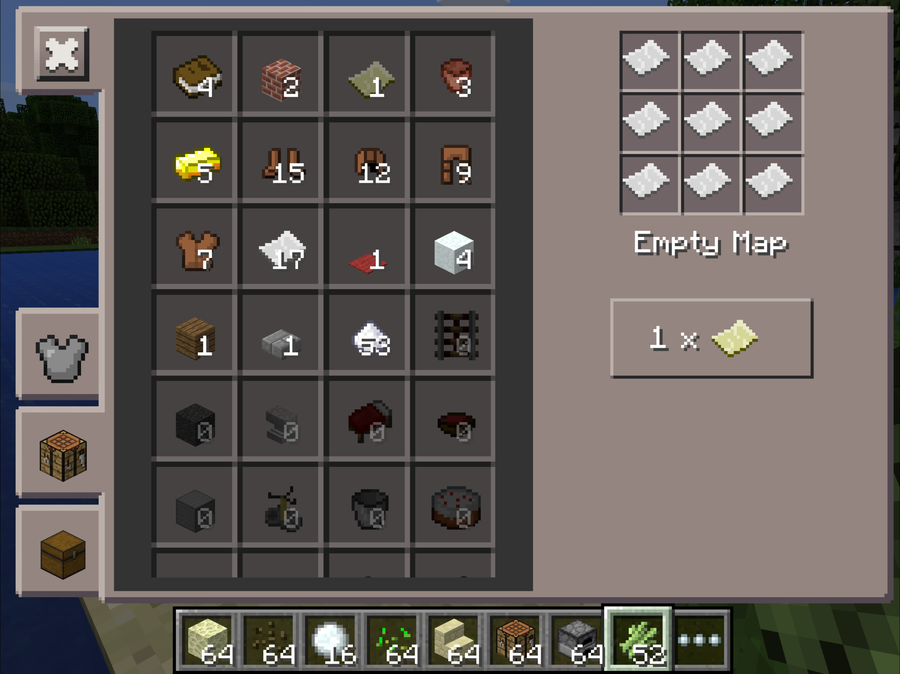 When you have nine sheets you can craft an empty map. It will then be in your inventory. 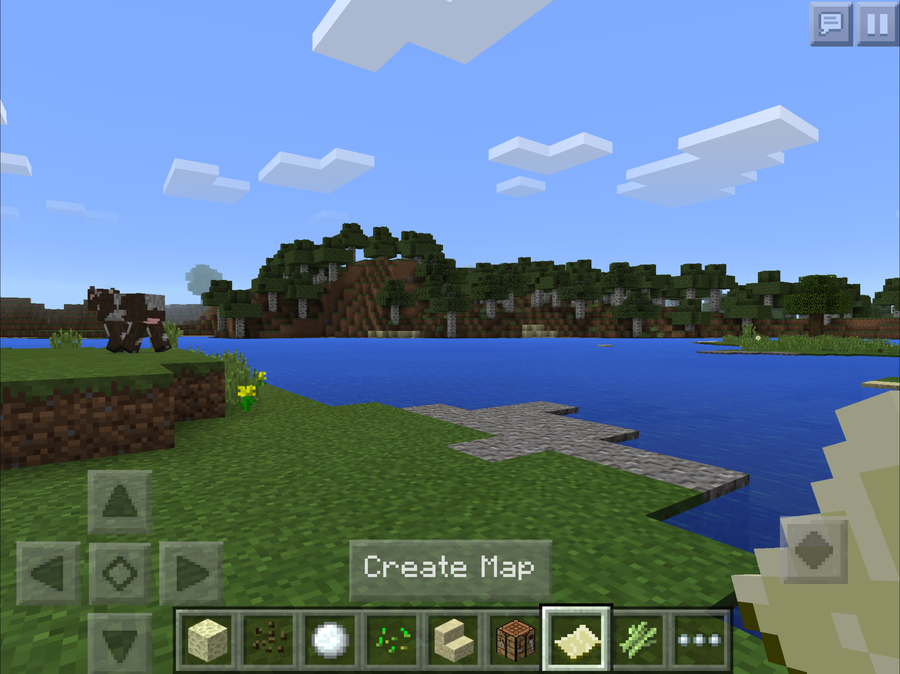 When you're holding an empty map, a "Create Map" button will appear at the bottom of the screen. Hit it and you'll have a map in your hands, showing you everything you've seen in your local area. 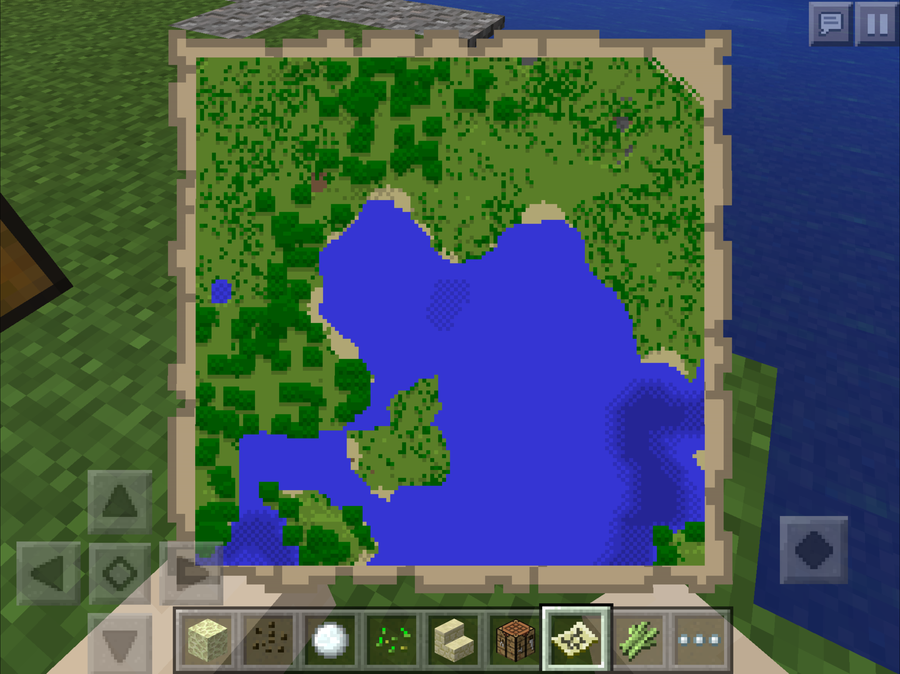 The map will automatically fill itself in as you explore more territory. 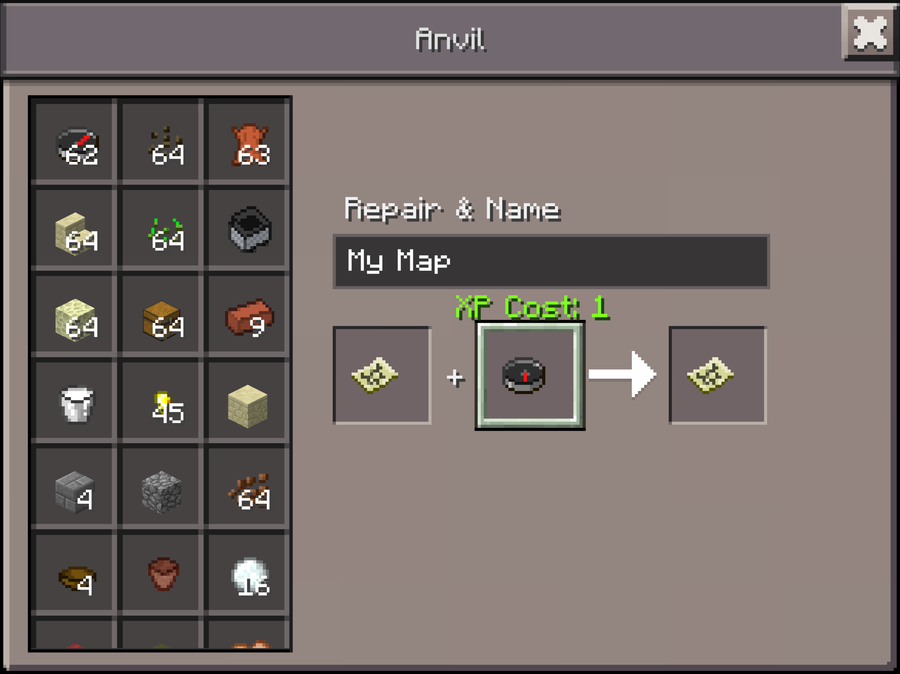 The annoying thing about these maps is that you have no idea where you are on them, which makes orienteering rather difficult. But don't worry, there's a fix for that. Find or craft an anvil and put a map and a compass in the two slots. A new map will be created. 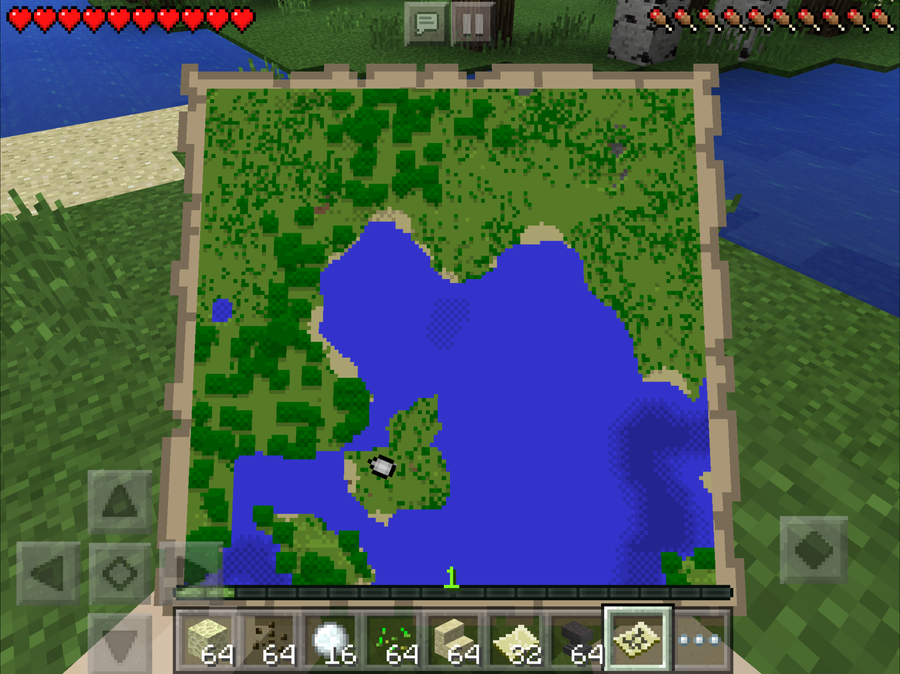 This one has a white cursor on it which shows you where you are and in which direction you are facing. Handy! 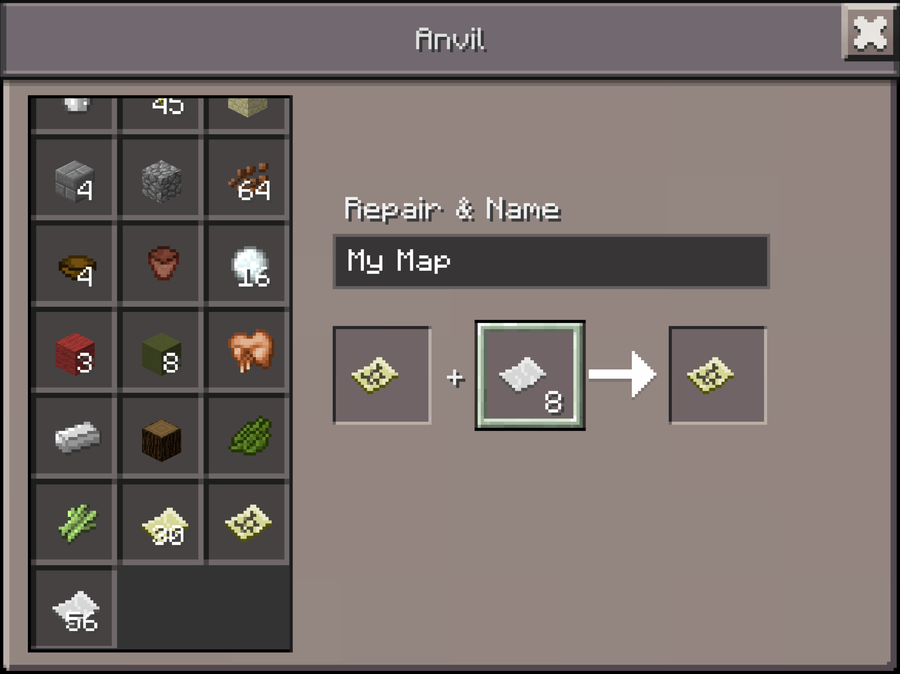 The other issue with the map is that is very zoomed in and constricted to a small location. But it's possible to make a map that shows a much larger area. Just combine the map with eight sheets of paper on an anvil to make a zoomed out map. 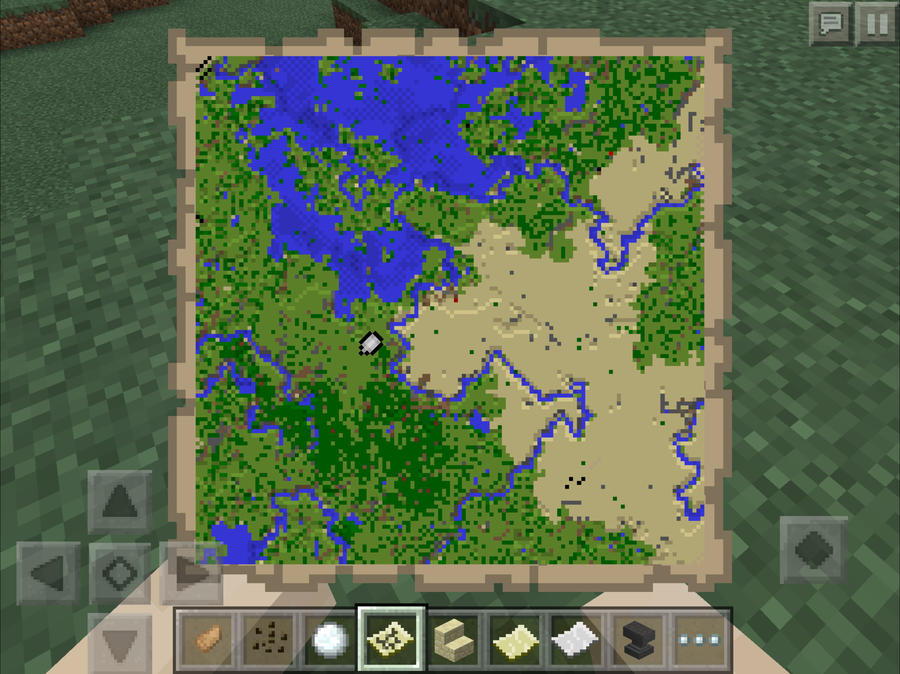 You can do this multiple times to really zoom the map out! It will take you a long time to explore all this territory…

Put it on the wall Finally, you can combine a map with an item frame to hang the atlas on your wall. An item frame, which is also new for 0.14, is crafted from eight sticks and one leather pelt. You can also place two maps next to each other on two item frames to make an even bigger map!

Want more? Check out our 39 other Minecraft - Pocket Edition tips, guides and walkthroughs!

Minecraft PE skins - The most trending options in 2021