Will you gather the scattered pieces of the Chosen One's power and defeat the Dark Lord once and for all?

Well, you're going to have to do just that if you want to rescue the land of Midgard, where man, elf, and the hordes of the Underworld are locked in an eternal battle.

This all takes place in the brand new mobile game, Clash for Dawn, an action RPG that challenges you to hack and slash your way through thousands of demons.

You'll choose a class out of Warrior, Archer, Mage, and Priest and hone its skills as you fight through hordes of foes on your quest across Midgard. 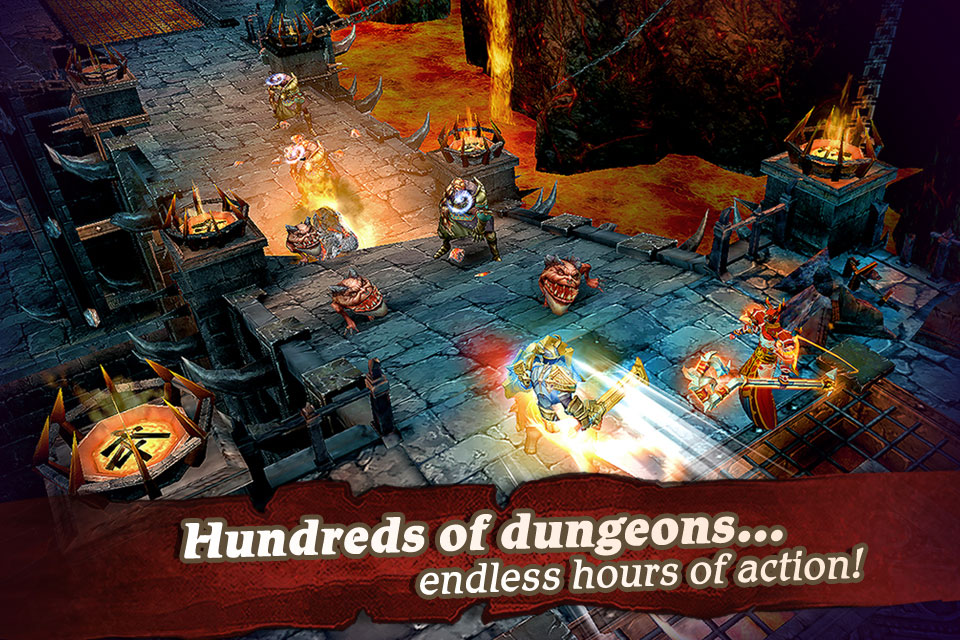 Only the very brave will dare take on the epic dungeons though, where truly giant bosses wait to stomp you into dust.

If these bosses prove too formidable, you can enlist the help of your friends in multiplayer dungeon quests. You can also pledge your allegiance to a guild and join epic group raids or defend a heavenly being in the Protect the Goddess mode.

Or, if you'd prefer to take the fight to them, you can join a faction out of The Brotherhood and The Order and participate in game-wide tournaments, hourly events, and epic PvP arenas.

Developer Ledo will continue to support the game post launch and is currently working on a voice chat function as well as guild versus guild tournaments, dragon pets, and the Raid Tower mode.

So head on over to the App Store [download] or Google Play [download] and save the ruined lands of Midgard once and for all.

Beggars can't be choosers - but can they be heroes in the Beggar's Ride?