#PGCSanFran: Puzzledrome is a palindromic puzzler coming to Android and Windows Phone

And it's already out on iOS 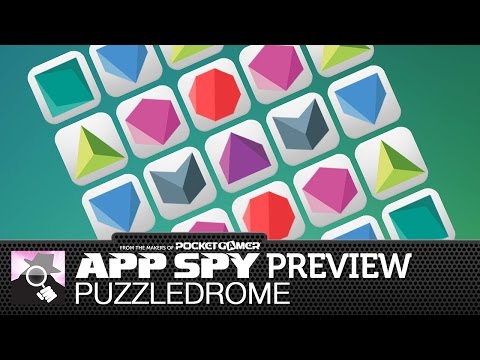 Subscribe to Pocket Gamer on
Puzzledrome takes its name from the word "palindrome", which is most often used to describe a word that reads the same backwards as it does forwards. Examples include "racecar", "madam", and even whole sentences like "rise to vote, sir".

Puzzledrome asks you to construct visual palindromes out of colourful shapes on a board, and while that may sound easy, it's anything but.

The title is from Asinine Games and is already available on iPhone and iPad. If you're an Android or Windows Phone owner, treat the above video as a preview of what you can expect to see on your devices in the next month or so.

Fight the Machines in digital adaptation of boardgame Legions of Steel, out on iPad

Hands-on with Puzzledrome, the infuriating and brilliant puzzler