Grab your Cluckin' Bell to go

For the modest price of $6.99 / £4.99 you can now download the second biggest installment in the Grand Theft Auto franchise to your Android device of choice - assuming that you have 2.4 GB free, of course.

Grand Theft Auto: San Andreas follows the story of Carl Johnson, a young man framed for murder who's out for revenge, justice, and a delicious $10 Meat Stack from Cluckin' Bell. 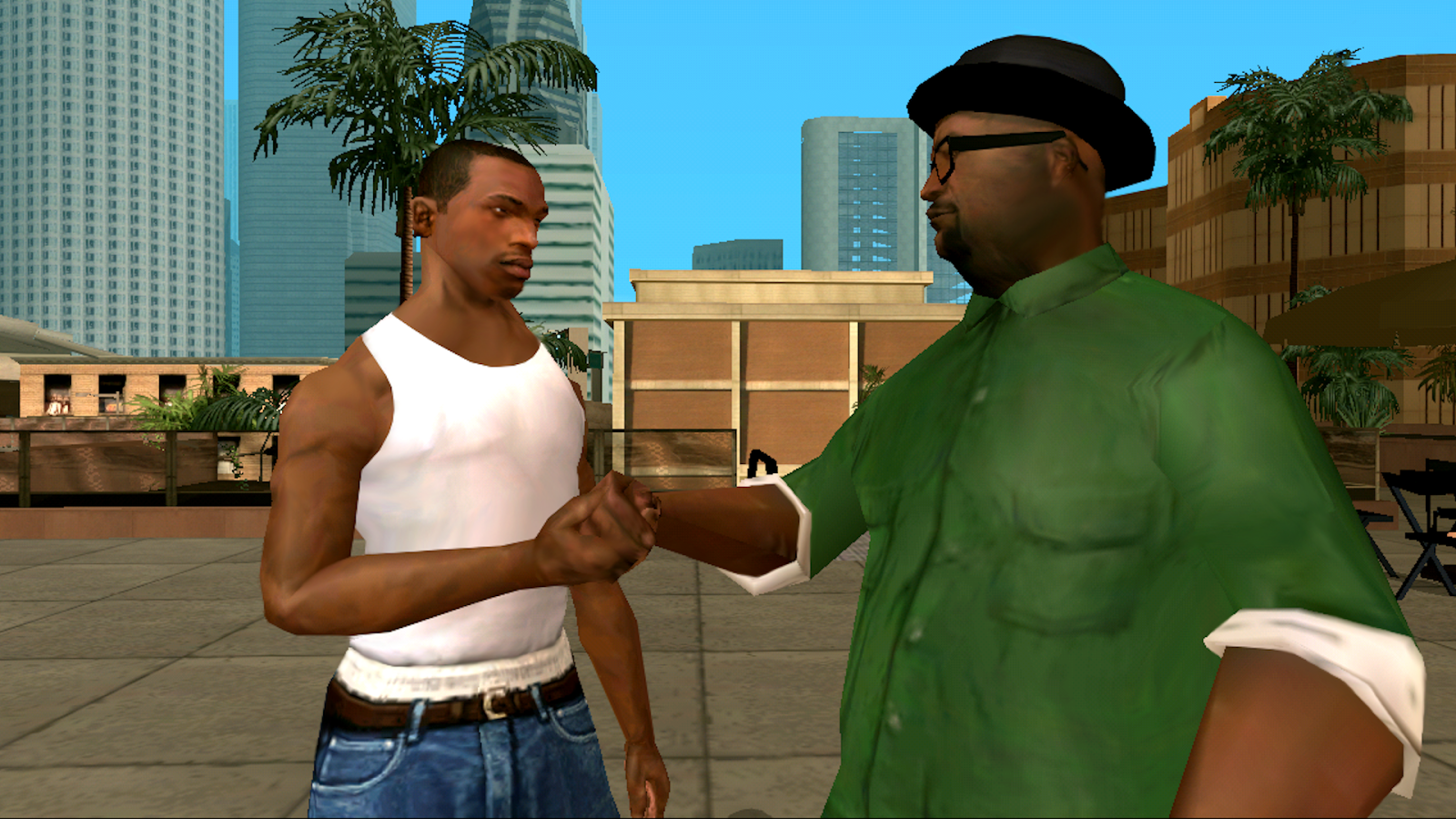 In our review of the iOS version of Grand Theft Auto: San Andreas, we said that "the touchscreen controls perform well, even under stress" and noted that the "top notch voice actors" and "killer soundtrack" were all welcome inclusions.
We also noted that it's also "creaky, dated, and often frustrating" - but for the price, it's a bargain given the hugely ambitious game that it represents. If you're the market to pick up Rockstar's latest mobile offering, click the little black button below to head over to Google Play.