Look, we know we'll never see another huge first-party game for the PS Vita - but what about remasters?

Making the Vita a portable window into PlayStation history would be relatively inexpensive, and considering its impressive list of PS1 classics, the handheld's pretty much halfway there.

What's more, we've already seen some fantastic PS2 games made playable on the go: the crown jewel in the Vita's roster is an enhanced version of a 2008 RPG, and is accompanied by other standouts of similar caliber.

But the Vita's PS2 selection is still riddled with holes, and will remain so until the following titles are available on the go. So get on it, Sony!… please?

Ico & Shadow of the Colossus 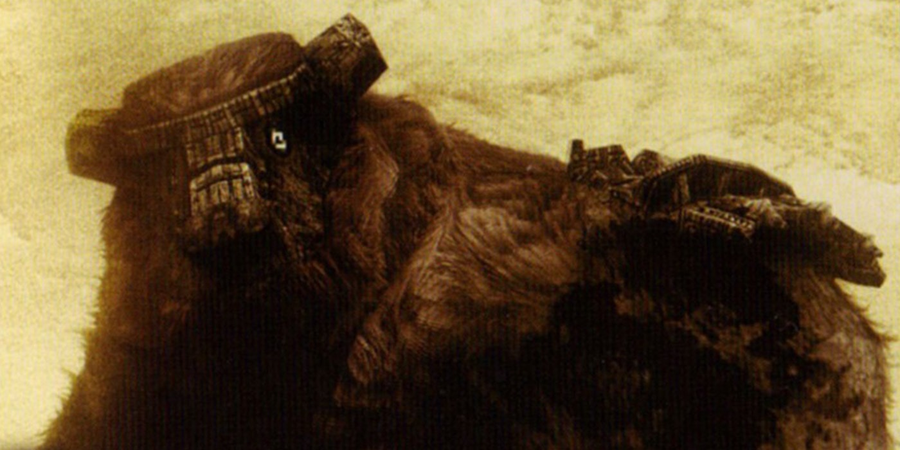 It didn't seem right to separate Ico from Shadow of the Colossus - the latter is considered a spiritual successor to the former, and both are minimalistic and immersive experiences.

But whereas Ico is centered around a single location, Shadow of the Colossus is massive in scope, giving each masterpiece its own singular feel. And Sony's remastered both titles for the PS3, reducing the work needed for a Vita port. 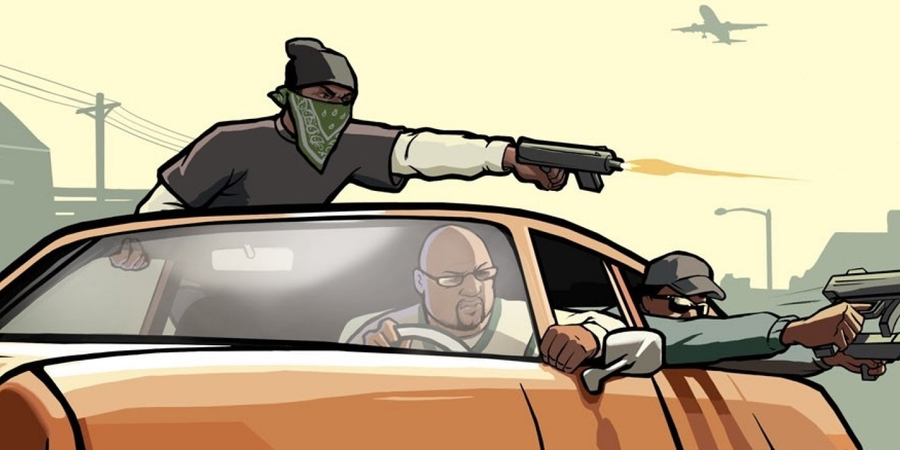 Of the many Grand Theft Auto titles on the PS2, San Andreas most deserves to be on the Vita - its sheer size and massive list of things to do entirely compensate for its occasional graphical imperfections.

The game is fairly playable using touchscreen controls on mobile, but the Vita's tactile inputs would surely be the best way to enjoy GTA: San Andreas away from the TV. 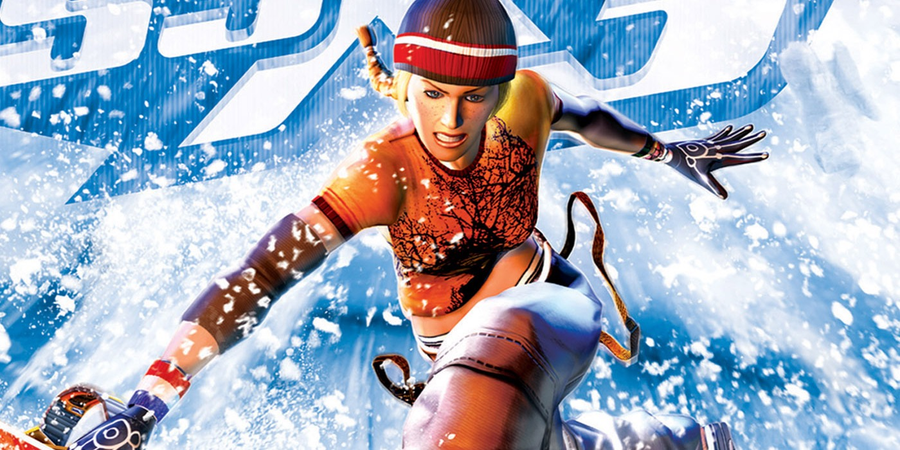 Like Grand Theft Auto, the scale of SSX 3 defines the entire game: it's possible to snowboard from one of the mountain's three peaks to its base without encountering a single loading screen along the way.

Challenges are cleverly integrated into the open environment, with different paths allowing you to begin an event at your leisure. The visuals are fantastic as well; launching yourself off a hillside is utterly staggering, even today. 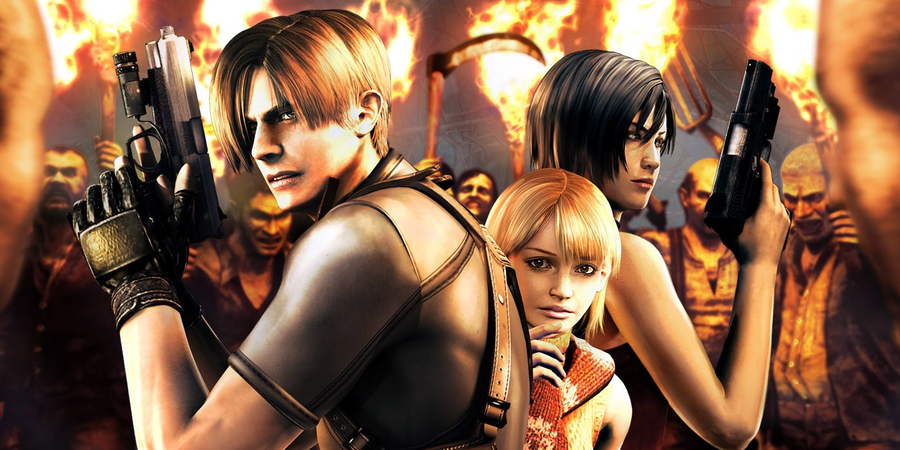 Possibly the most refined survival horror game ever created, Resident Evil 4 excels in every aspect: its monstrosities are terrifyingly twisted, its gunplay is reaction-based and swift, and the protagonist's vast arsenal offers a satisfying amount of variety.

The Vita's twin-stick setup would be ideal for Resident Evil 4's twitchy action, and the main touchscreen could be utilized for inventory management. 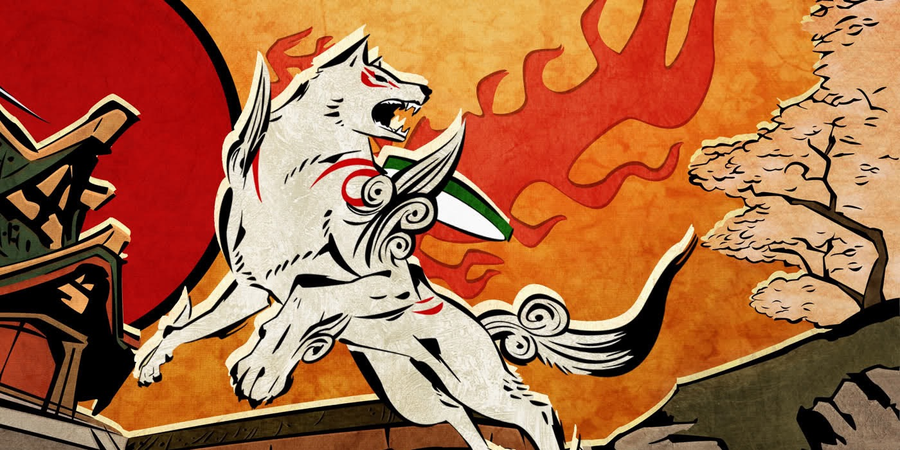 Okami is, artistically speaking, rather outstanding. Its story draws influence from Japanese folklore and mythology, and its visuals are done in the style of traditional East Asian ink painting.

What distinguishes Okami, though, is its in-game paintbrush, which can be used to manipulate the environment. A rerelease on the Vita might combine touch controls with the updated graphics of Okami's PS3 edition.

Prince of Persia: The Sands of Time 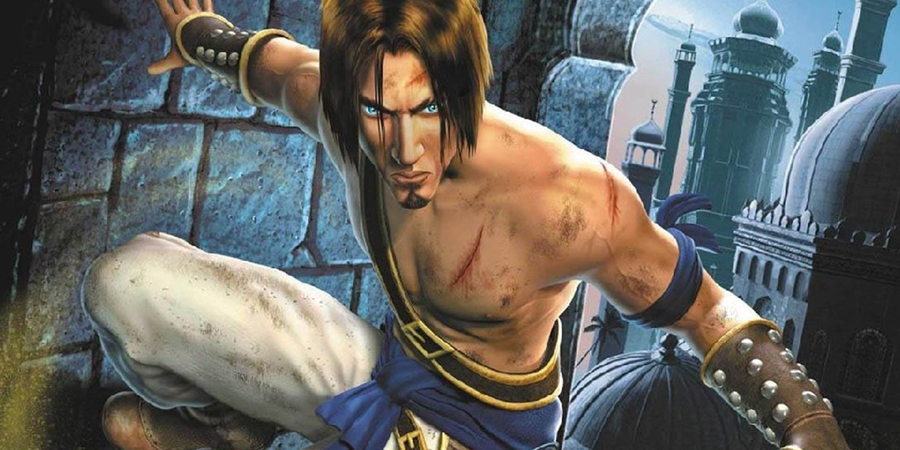 This historic series may have stagnated in recent times, but its first entry on PS2 was - and still is - one of the best games to grace the system.

Using the titular hero's parkour prowess to solve environmental puzzles is good fun, as is the clever implementation of a time-manipulating artifact. The rewind power is especially useful when attempting some of The Sands of Time's more difficult acrobatic feats. 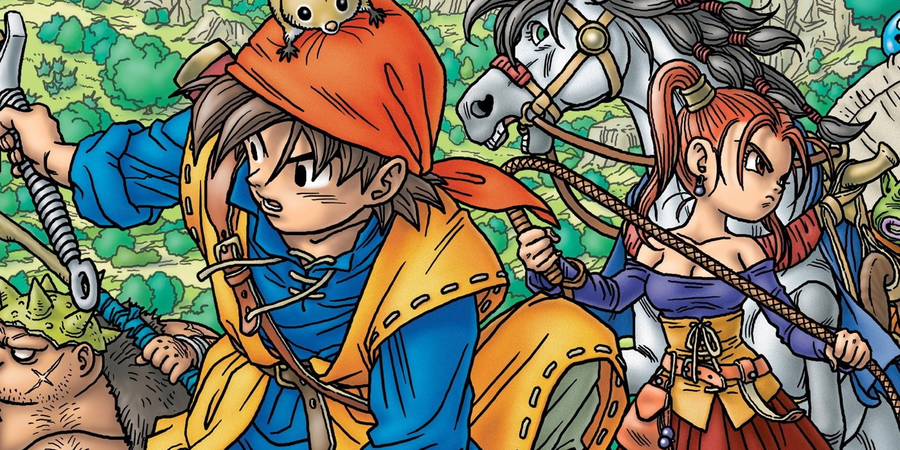 Other than its transition to the third dimension, there's no staggering innovation to be found in Dragon Quest VIII: instead, the real strength of this massive RPG lies in its refinement and presentation.

The traditional battle system never falters due to its speed and uncluttered interface, and the nicely-localized dialogue is thoroughly enchanting. Hopefully the recent (Japan-only) 3DS port doesn't compromise the chances of a Vita version. 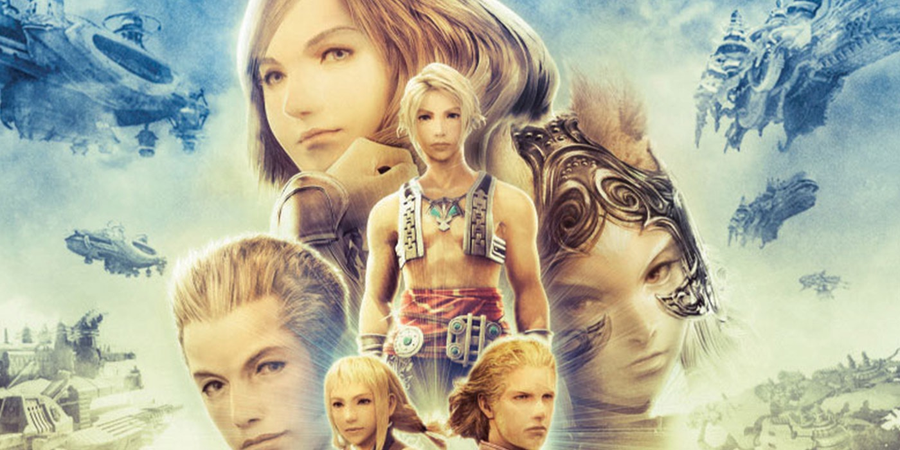 Sony's handheld is already capable of playing the first ten games in the Final Fantasy series, and we're not likely to see the eleventh on the system due to its online nature (and impending server shutdown), so what's next for the series on Vita?

The logical choice would be Final Fantasy XII, which is notable for entirely eliminating the transition between exploration and and battle. The gambit system was first-rate, too. 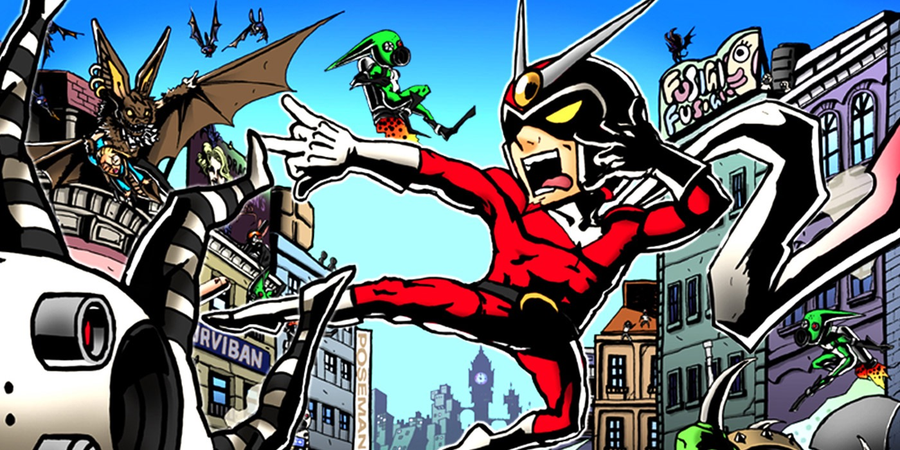 Fantastically flamboyant, Viewtiful Joe is a visual marvel that's just as fun to play as it is to watch. Featuring side-scrolling beat 'em up gameplay and a set of "VFX" super-powers that add even more spectacle to the foe-crushing, Viewtiful Joe has aged really well, so it's a prime candidate for a rerelease.

Perhaps Sony could bundle it with its equally entertaining sequel, which adds depth to the original while retaining its bold style.