In the (super)market for a new tablet?

You might have become accustomed to visiting Tesco to buy a smartphone or tablet, but from September 30th, you'll be able to buy a tablet that's actually made by the giant supermarket behemoth itself.

As the first device in what might one day be a comprehensive range, the Hudl tablet is starting out by enticing those on a budget.

Tesco hopes Hudl can stand its own against more expensive tablets, such as Google's Nexus 7 or the Amazon Kindle. 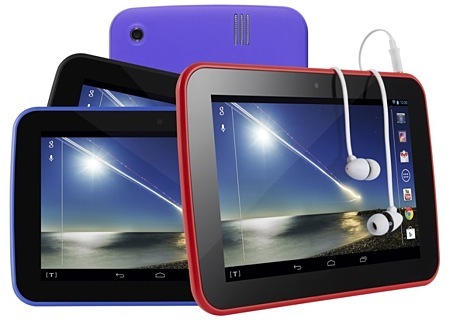 Hudl features a 7-inch 1440x900 pixel (243PPI) display, dual-band Wi-Fi, 16GB of expandable storage space, plus a 1.5GHz quad-core processor that surpasses the usual expectations for a tablet that will retail at £119.

What's more, Tesco Clubcard owners can double up their points and potentially bring the price of the tablet to just £60 when paying with vouchers. 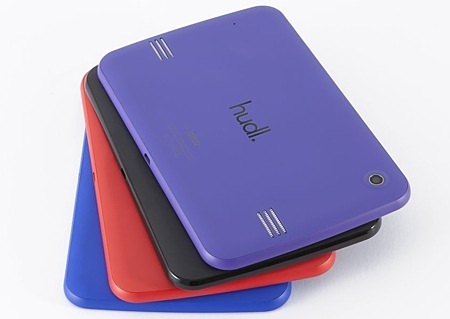 Naturally, the retailer hasn't missed an opportunity to promote its own services. When you tap on the Tesco logo you can load the grocery store or BlinkBox - the movie and music streaming service that will be expanded to include books later in the year.

The free Clubcard.tv service can also be accessed, giving free access to thousands of TV shows and movies.

But, unlike the Kindle, Tesco hasn't used a proprietary OS or user interface, choosing instead to load the Hudl with Android 4.2 (Jelly Bean) and giving full access to the Google collection of apps and games. 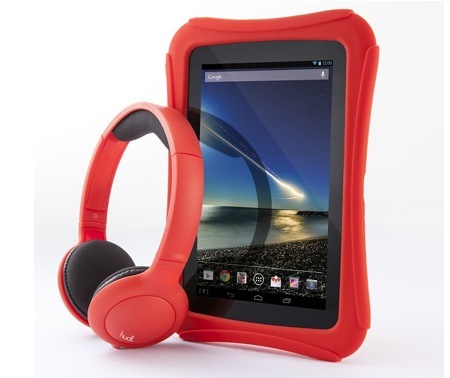 A range of accessories will also be available including kid-proof ruggedised cases and headphones, smart covers, car chargers, and an HDMI lead to hook up to your big-screen TV.

Expect a full review of the Hudl in the near future.

Final Fantasy Agito 'will definitely be localized', although it still might not make it overseas