The biggest Om Nom and Redford plushies in the world

Everything is bigger in China.

And that's certainly the case when it comes to plushies.

At its press conference at the ChinaJoy show in Shanghai, publisher Yodo1 had some massive plushies on display from Zeptolab's Cut the Rope and Get Set Games' Mega Run....

These particular Om Nom and Redford characters were wearable costumes that two sturdy gents had to wear for a couple of hours. Hot work.

Other games that Yodo1 is publishing in China include TinyCo's SpellStorm - represented by two comely young ladies in somewhat cooler uniforms - and Defiant's Ski Safari represented by a man in a Frank Sidebottom costume (makes sense if you're a certain age and from the UK). 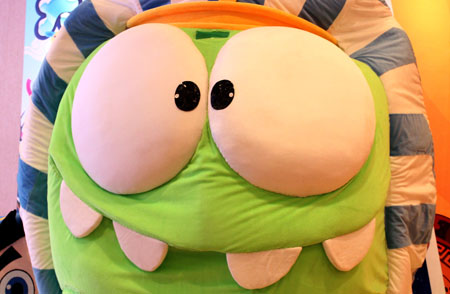 Om Nom in his Egyptian get-up 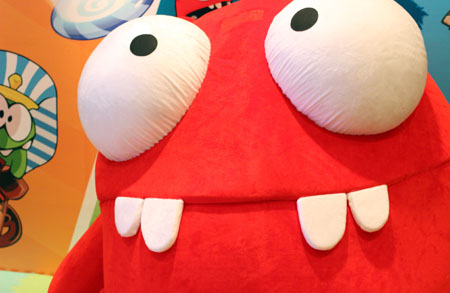 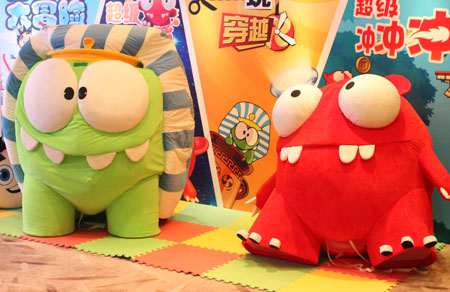 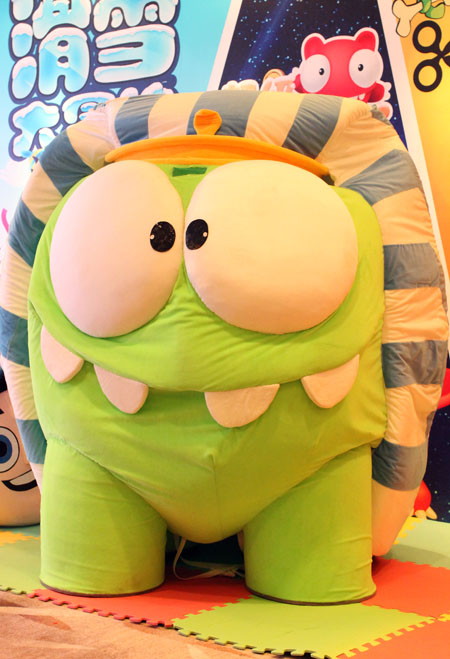 Does his dentist tell him to eat fewer sweets? 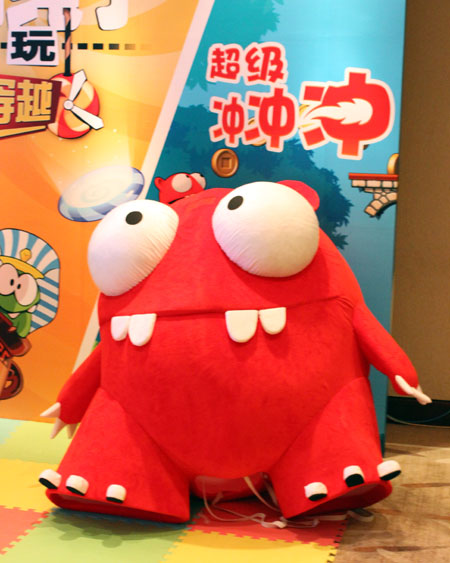 Redford could do with going on a diet too 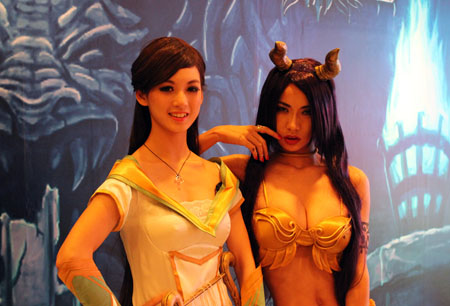 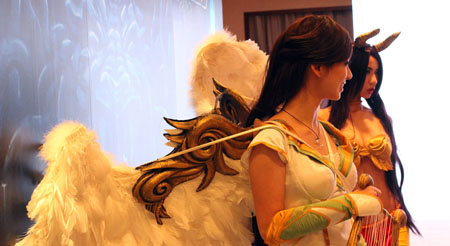 Look at the wings on that, etc

And a quick video of the set-up.

PocketGamer.biz Week That Was: Apple get hacked, EA names the App Store as its biggest money spinner, and we go big on China