Welcome to Pocket Gamer's "Best of the rest - iOS edition", which is a handy round-up of all the new iPhone and iPad games that we didn't find time to newsify this week.

So, we've decided to create this here article, which we'll use to feature five exciting or promising iOS games that we think deserve some coverage. 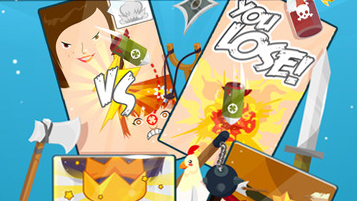 According to its App Store description, Phone Fight is the world's very first "phone-fighting" title. We're inclined to agree.

You see, your aim in this brawler is to give your phone its very own face, and then send it into battle against smartphones owned by your buddies and other players from around the world. 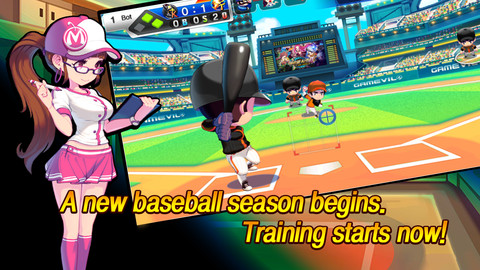 Gamevil's latest stab at a mobile sports title sees you rise through the baseball ranks en route to earning a place in the infamous Hall of Fame.

If you think you're going to become the next Mickey Mantle or Lou Gehrig over night, you're sorely mistaken. Practice makes perfect, or so they say.

By PsychicParrot Games - buy for iPhone and iPad 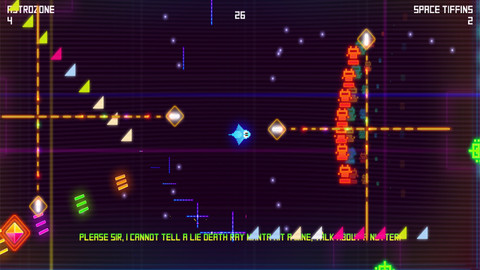 The DRM Death Ray Manta is a colourful arena shooter that was inspired by classic blast-'em-ups such as Robotron, Llamatron, and Geometry Wars.

In this title, you have a single goal: blow stuff up. Good luck with that one. 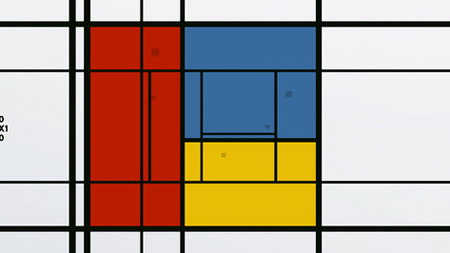 Your mission in this Piet Mondrian-style abstract puzzle and timing game is to build walls and subsequently prevent them from taking hits.

As you can see from the screenshot above, Composition J features some truly lovely-looking modern art-inspired visuals.

Stratego
By Lunagames - buy for iPhone 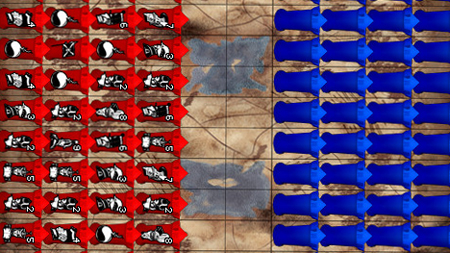 If you're a big fan of boardgames, you'll probably already be familiar with Stratego, which first saw the light of day in the US all the way back in 1961.

This digital edition may be fancier, but your aim is primarily the same: guide your 40-piece army across a 10x10 grid and capture your opponent's flag before he nabs yours.

This week on the 3DS eShop: Fire Emblem Awakening, Ikachan, and Ice Climber... but only for Americans