10 of the rest: Death Golf, Dungelot, Wake the Cat, and more

The iOS and Android games we almost missed

Welcome back to "10 of the rest", Pocket Gamer's round-up of all the new iPhone, iPad, and Android games that we didn't find time to cover this week.

Hundreds of new games hit the App Store and Google Play every day, so we can never write about everything. Instead, we pick and choose the most interesting and noteworthy apps.

To make sure no one is left out, though, we like to chuck all the 'leftover' new games in this here article.

By Majic Jungle Software - download free on iPhone and iPad 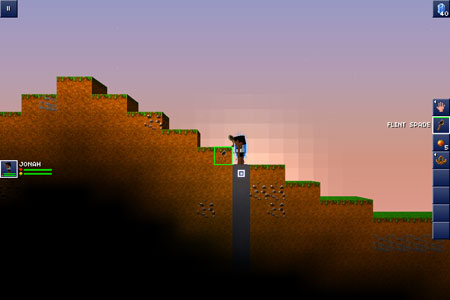 Here's your official 'Minecraft-inspired game of the week'.

In this one, from Chopper creator Majic Jungle, you are thrown into a randomly generated world and asked to survive in the wilderness.

You can explore, craft, and build on your lonesome, or invite a friend over Game Center. 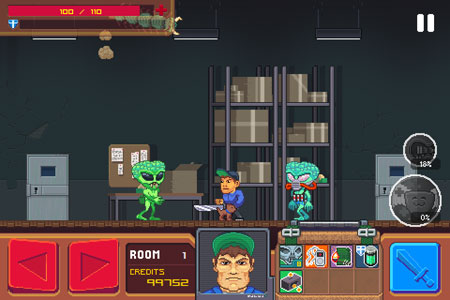 I'm a sucker for good pixel-art. Make your game look like a long-lost Super Nintendo game, and you've just increased your chances of getting featured on Pocket Gamer by about a million per cent.

This one's a single-screen slash-'em-up, where you use the titular weapon of choice to cut down alien invaders.

It's got a story mode, Game Center support, and pets! Cute pets!

By Halfpixel Game - buy on iPhone and iPad 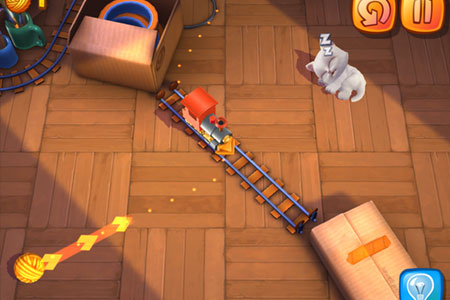 You might have played a similar game before - you fire a ball of wool and bounce it, snooker style, off walls and objects - but it's never looked this good. Promise. 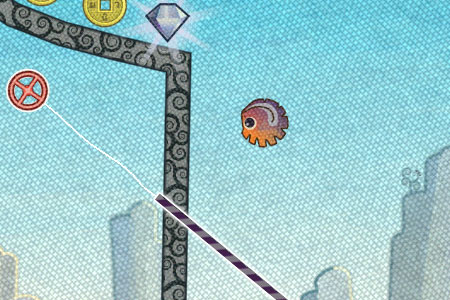 Anyhoo. It's a physics-puzzler, it's fresh, and it's free. Worth a look. 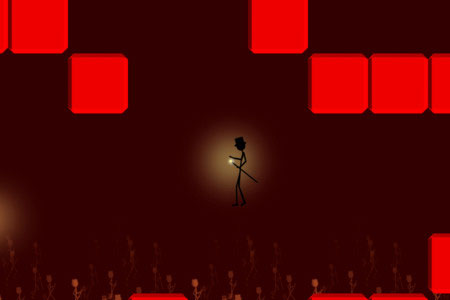 We wrote about stylised indie puzzle-platformer The Gentleman when it debuted on Android last month. Now, it's on iOS, too.

In the game, you need to help this dapper gent reclaim his monocles by jumping on different types of block.

The game plays with light and shadow in some rather interesting ways. Go take a look. Now.

By Ayopa Games - buy on iPhone and iPad 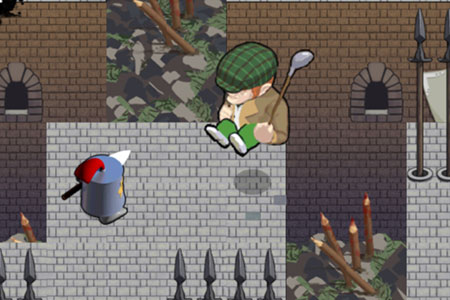 This one looks good. It's a miniature golf game (honestly this time!) mixed with a platformer.

So, once you've chipped your ball onto the green, you actually have to run after it, leaping over water hazards and avoiding obstacles along the way. 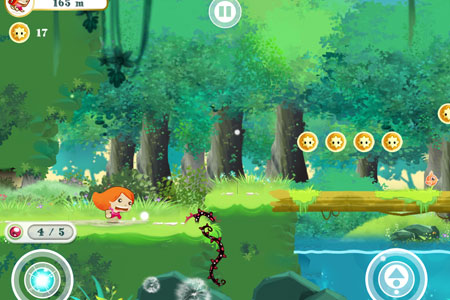 Hey. It's your 'free-to-play endless-runner of the week'.

This time, French publisher Bulkypix has the honour, thanks to this handsome little platformer.

You're a princess, I think, and you're escaping from some demon kidnappers. You'll run. You'll jump. You'll spend. You'll regret it. 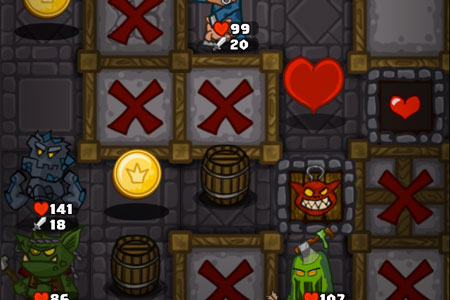 Pocket Gamer contributor Mike Rose won't shut up about this addictive puzzle-esque roguelike. It's all about flipping over tiles to reveal treasure (good!) or monsters (bad!).

You'll probably die sooner or later. But, that's okay. You can always use your loot from previous runs to build up your characters and make sure you go even deeper into the dungeon next time.

By Deemedya - download free on iPhone and iPad or Android 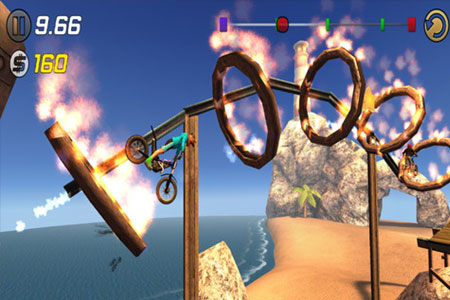 The Trial Xtreme series has always been solid. Admittedly, it's a bit 'well, seeing as Xbox Live Arcade game Trials isn't out on mobile, this will have to do.' But, it's solid.

This third one has head-to-head multiplayer, 76 levels, a new physics engine, and customisable bikers. It's free, too. 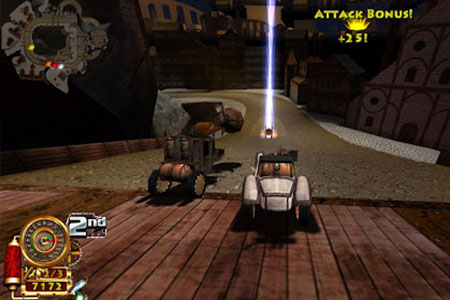 If you like racing games but reckon that the cars should be powered by Victorian-era steam engines instead of petrol and explosions, then, boy, do we have the game for you.

This old-fashioned racer contains cars with cogs and tanks with chimneys, you see.

10 of the rest: Zen Training, Vectros, Rocket Island, and more

10 of the rest: SolForge, Parashoot Stan, Penny Arcade The Game, Ronin, and more