Famed Final Fantasy developer Square Enix has opened a brand-new teaser website for a "secret title" that it hopes to release sometime during "summer 2012".

Unfortunately, the website doesn't really reveal any major details of the forthcoming release. It does feature a teaser trailer, but that's hardly enlightening, either.

It doesn't even mention what platforms the new title will be available on.

Still, it looks like Square Enix's "secret" game could be a new Final Fantasy title. The video contains a number of different keywords, including crystal, summons, Odin, Titan, and Diablos - all of which appear frequently in the role-playing franchise.

Furthermore, Final Fantasy Type-0 art director Yusuke Naora is on board for the project.

According to the trailer, which you can watch just below, details will be announced soon. We'll let you know as soon as they are. 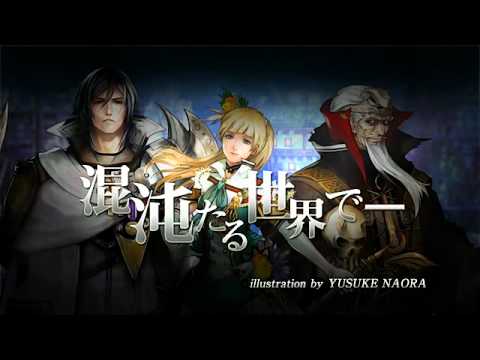