Art of Conquest is a new genre-smashing hybrid of strategy and MMORPG developed by Lilith Games. Although Art of Conquest has been out for a couple of days, it has already conquered many of our hearts including the cold hearts of Apple and Google. Art of conquest is now featured on the App Store and Google Play in more than 140 countries, making it far more visible to millions of mobile gamers worldwide.

The aim of the game is simple; expand your dominion by conquering enemy territory and defend it with all your might to put your kingdom on top. AoC brings a lot of new features to the strategy RPG table, including a remarkable worldmap, epic real-time PvP battles and actual control of your units during battle. AoC puts the battle at your fingertips, by encouraging you to explore and conquer as well as combine forces with other players through guilds - or ‘Houses’ as they’re known in the game. 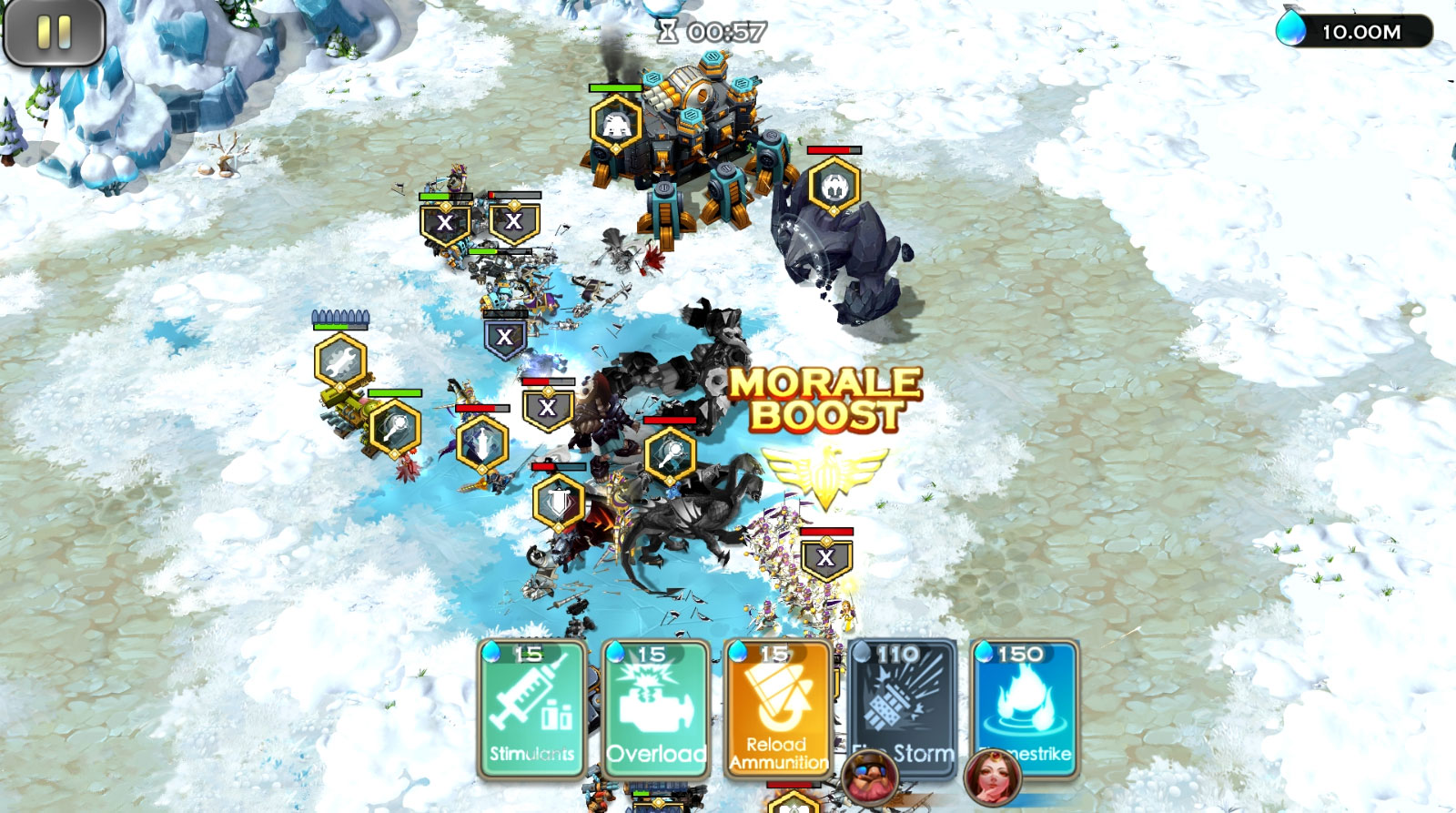 The battle mechanics is where Art of Conquest really distinguishes itself, with real time control and the ability to participate directly in battles as they unfold. Players get the chance to influence the conflict from the get-go by placing their Heroes and troops into precise formations before the battle begins. There’s no let up once the battle has started either with co-ordination and interaction playing a big part throughout, constantly keeping you on your toes. 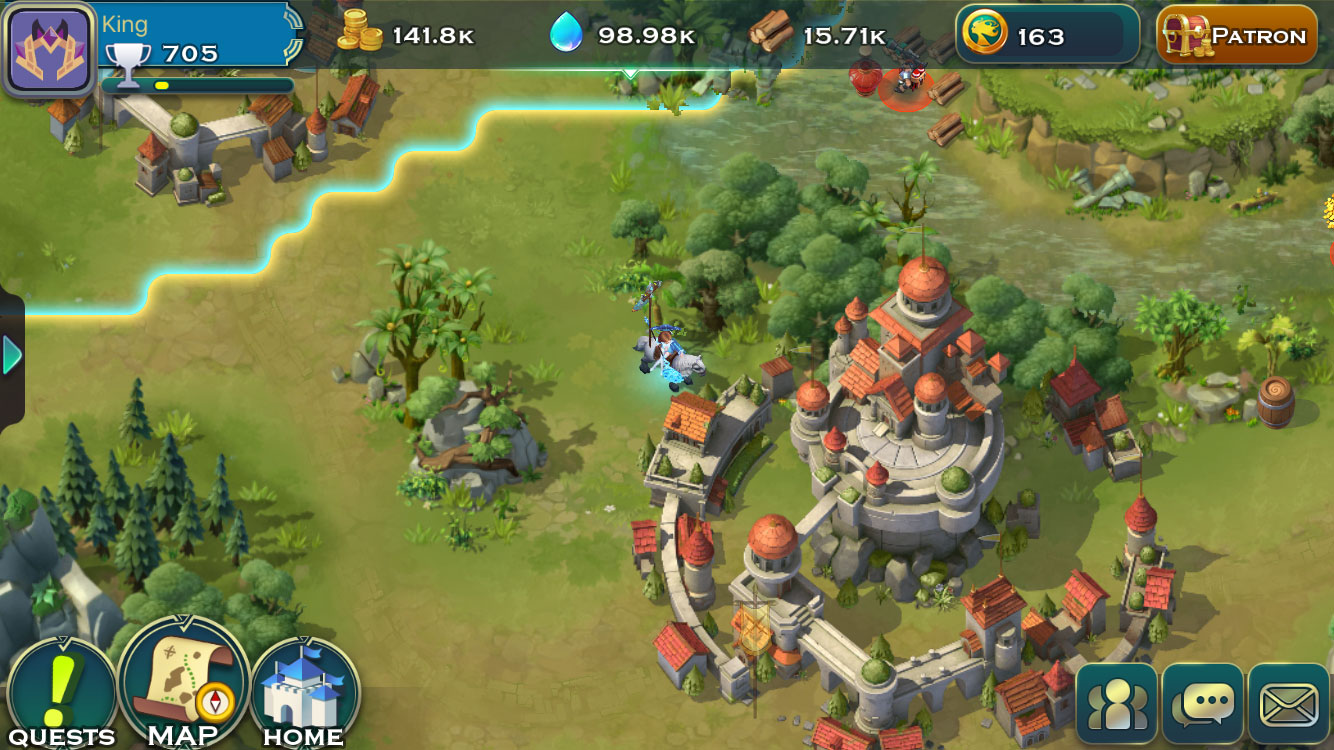 With 5 playable races (Humans, Dwarves, Lich, Rakan and Sylph) and 20 unique heroes to command in large-scale strategic battles, you can satisfy your fancy for fantastical adventure with Art of Conquest right now on iOS and Android.

What's A Preferred Partner Feature?
From time to time Steel Media offers companies and organisations the opportunity to partner with us on specially commissioned articles on subjects we think are of interest to our readers. For more information about how we work with commercial partners, please read our Sponsorship Editorial Independence Policy.
If you're interested in becoming a Preferred Partner please click here.
Next Up :
RuneScape's Legacy of Zamorak storyline begins soon with their biggest boss battle yet