Developer lowiro has announced an exciting new update to Arcaea, bringing an epic conclusion to the main narrative of the hit mobile rhythm game. Boasting more than eight million downloads, the game has since built a cult following thanks to its challenging gameplay, lovely music and engaging story.

In Arcaea, players can expect new songs and a new game mode as the narrative comes to a close on July 7th. The "Final Verdict" pack will feature more than four additional songs along with a new Course Mode worth $4.99 on both iOS and Android.

“An enormous amount of speculation and anticipation has been building in the fan community since the prior release, 'Black Fate', in 2020, and now the long-awaited update is finally upon us! This latest and epic story entry draws the game's story to a close in an intense and deeply immersive way, building on the promise the storyline has made until this day. With the update 4.0, we're excited to exceed the expectations set by our past heights and to deliver a complete story ending for players new and old to be captivated by!” says Anton Prydatko, Iowiro Director. 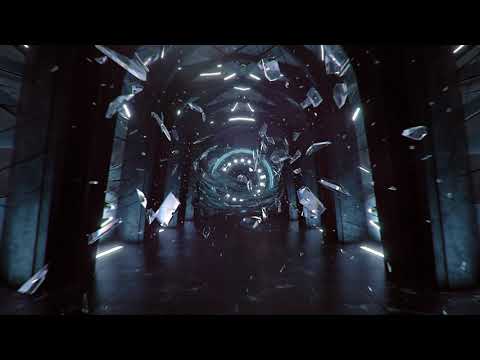 If you're keen on giving it a go, Arcaea version 4.0 will be available in a limited-time bundle that includes the full main storyline at a discounted $20.00. You can check it out now on the iOS App Store and on the Google Play Store. It's a free-to-play game with in-app purchases. You can also head on over to the game's official website to know more, or join the community of followers on Twitter to stay updated on all the latest developments.

Are you on the hunt for more similar titles that will put your skills to the test on your mobile devices? Why not take a gander at our list of the best paid games on iOS?

Next Up :
Later Daters, the visual novel-style dating sim with an elderly cast, is out now on iOS