In medieval times, villagers would spend the whole day coming up with new ways to burn witches, don't you know.

And, of course, there's the more recent tradition of 'upgrading' other people's houses with egg-based decoration on the night of October 31st.

These days, though, many of us get into the spirit of things by just downloading Halloween-themed updates to our favourite games.

And would you believe it? We've spent minutes rounding up these Halloween-centric updates just for you. We'll be updating this page with news of more Halloween-based game refreshes as more developers join in the fun, by the way. 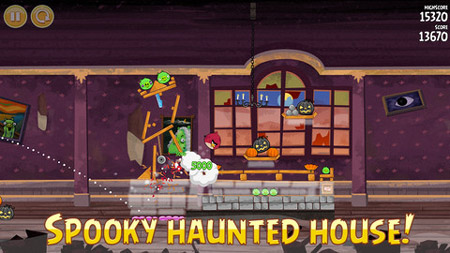 This update features 30 new haunted house levels and loads of spooky elements, like incorporeal "ghost bricks" (they can hold weight but the birds will fly straight through them).

Set your pun-shields to maximum, incidentally: the birds are up against such monsters as Frankenswine. 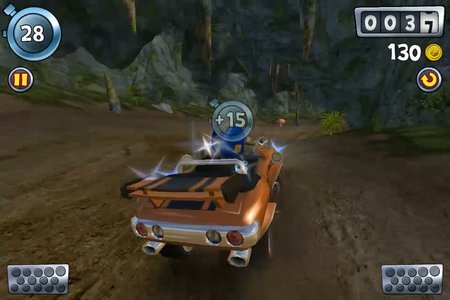 Fresh in-app purchases, compatibility with more Android devices (included the Samsung Galaxy S III and HTC One series), and bug fixes are the standard parts of this update.

"Two spooky new characters" and a new car called the "Grim Rod" are the non-standard ones. Of course. 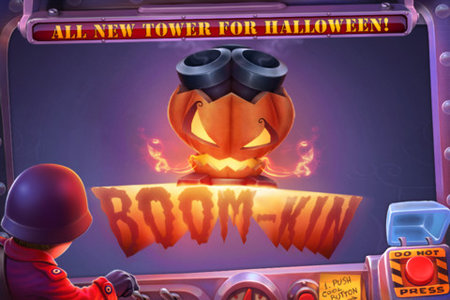 Along with iCloud support and in-app purchases (requested by the game's fanbase), Fieldrunners 2 players get a new tower to use thanks to this new update.

This new tower is called BOOM-Kin, and it's a huge fire-spewing jack o' lantern. That's the spirit, eh. 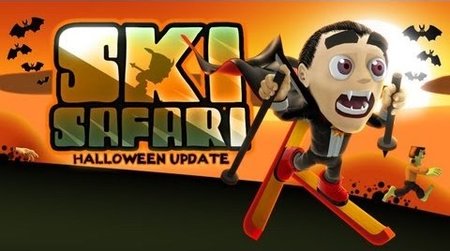 Zooming down any mountain at many miles an hour is scary enough, but it's even scarier zooming down Ski Safari's Monster Mountain.

New methods of riding this game's slopes involve coffins, wolves, and bats. Naturally, you'll be doing it all dressed as a vampire. 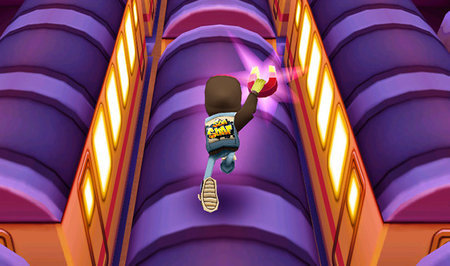 The endless-running Subway Surfers has been significantly spooked-up in version 1.4.0, with its designers swapping out blue skies and green foliage with tangled woods and foggy green mist.

Furthermore, the game's developer has turned main character Jake into a zombie. Hopefully, this doesn't turn it into an endless-shuffler. 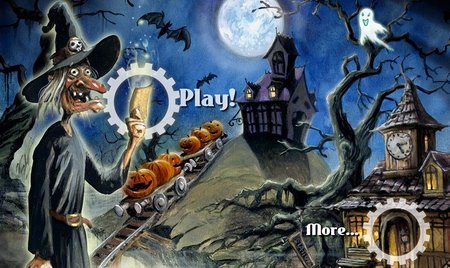 If you happen to earn both those abovementioned Game Center accolades, you will unlock a special Halloween treat. I won't spoil the surprise, mind. 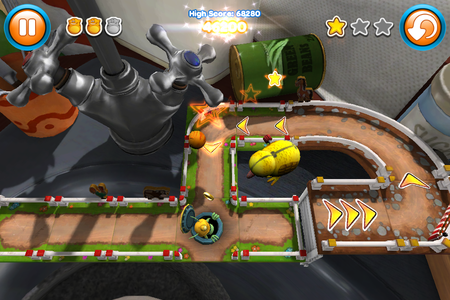 Crytek entered a brave new world with its iOS debut, Fibble, creating a cutesy physics-puzzler rather than something involving guns, explosions, and guns.

The folks behind the CryEngine are continuing to support Fibble via this All Hallows' Eve pack, which features 36 new levels, Halloween-themed environments, extra skins, new cutscenes, and fresh tunes. 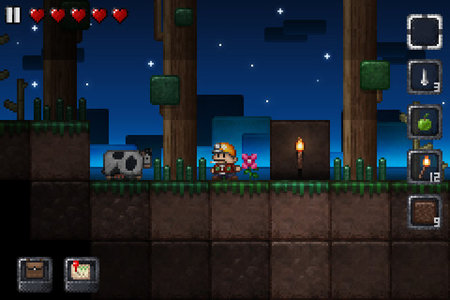 Junk Jack's Halloween update has all the themed fun you'd expect, including new monsters and a liberal number of pumpkins.

But, there's an awful lot of other content here, as well, such as 25+ extra cooking crafts, new weapons, new statues, and more rare treasure to find. 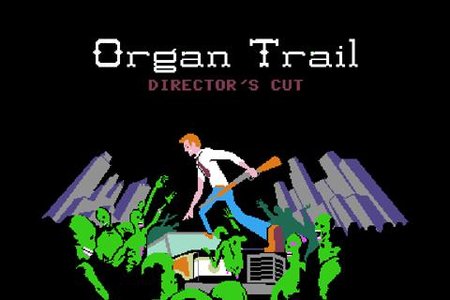 You wouldn't have thought that a game about fleeing the undead would need much in the way of a Halloween update, but Organ Trail: Director's Cut has received one anyway.

12 new road events and a Frankenstein boss fight have been added to this spooky iOS experience, along with "Candy!" and "Pumpkins Everywhere!"

It's nice to see the game's developer so excited.